According to sources close to Jennifer Lopez, the diva’s new NBC show, World of Dance has been a flop even before airing on TV. Lopez’ career as a television producer seems to have started on the wrong foot for some reason and she is worried about how to fix it all and bring in the profit and the media coverage that she expected when embarking on the journey of creating this entertainment program.

J.Lo. has invested a lot of money into creating the program and a lot of thing are on the line. The 47 year old has been “panicking” about the way thing are going with the 10-episode dance competition.

It looks like the main cause for the disaster is the fact that the production team, including Lopez are inexperienced in creating hit shows.

“The show is a mess because they don’t know what they are doing and there is a ton on the line for J,Lo, including the $1 million prize,” explained the source close to Jennifer Lopez.

It seems like the name power is not going to be enough.

“They just thought they’ll put J.Lo’s show on NBC and it would magically work.”

Regardless of what the source thinks, we have heard that J.Lo and her team has put real effort into bringing this idea to life and in the end, the project might just get salvaged and be more successful than expected.

“They have to find the right crew, music and the best dancers,” added the source, who also said that Lopez and her manager, Benny Medina are “freaking out” and “panicking.”

“It’s been a huge behind-the-scenes battle because she didn’t want to be in the role of judge,” along with Derek Hough and Ne-Yo, “in the first place.”

“She has other projects she wanted to do and was only planning on making frequent guest appearances. Now she has to fully get into it.” 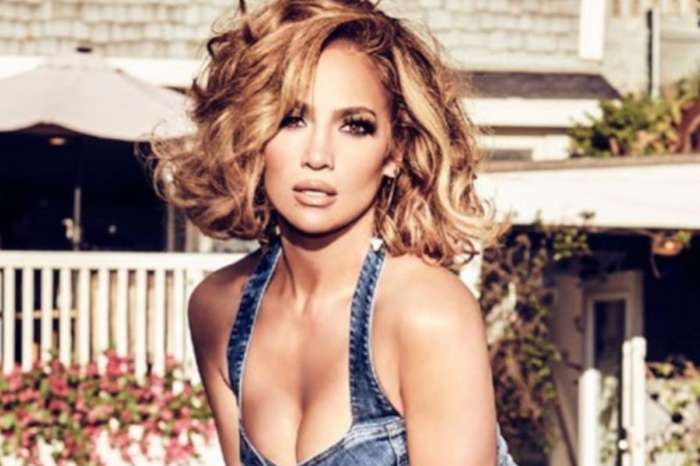 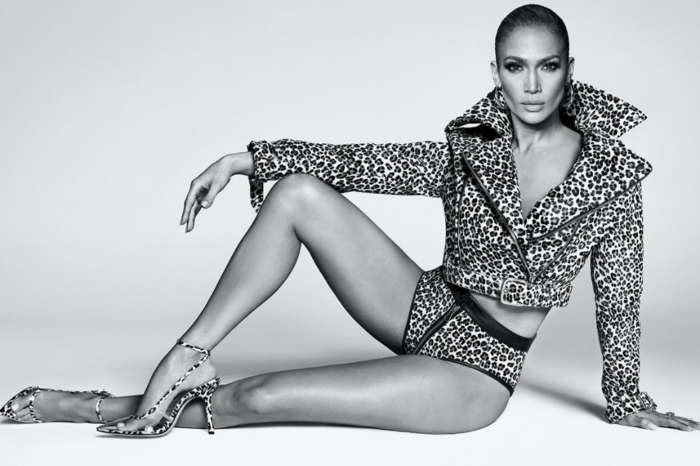 Fixing it: Kim and Kanye are Going to Couples' Counseling