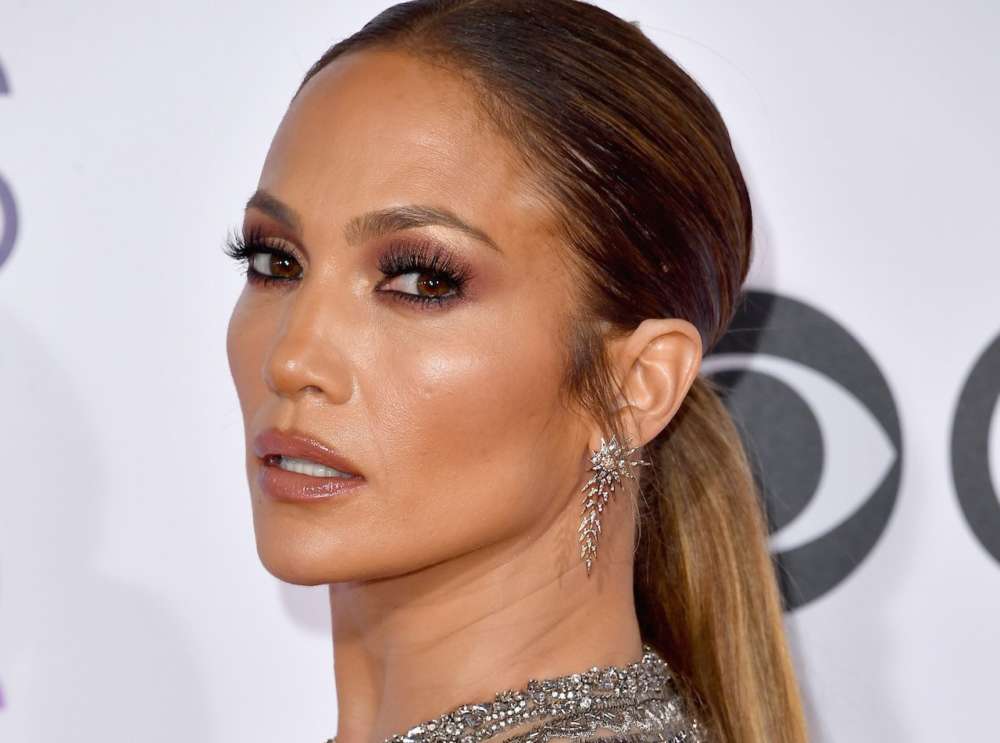 According to a report from Vanity Fair, Robert Pattinson, who’s currently portraying Batman in the next installment of the franchise, gave Jennifer Lopez his endorsement to take on the role if she ever chooses to partake in the series.

During a conversation for Variety’s Actors on Actors interview, Lopez and Pattinson actually chatted about the possibility of her taking on the role. As fans of either star probably know, Lopez and Pattinson have known each other ever since the days of Twilight, the series that brought the latter to stardom.

Regarding the potential of what she’d like to do, Lopez stated a big part of her decision-making process is actually choosing something she hasn’t done already. During their chat, Pattinson told the multi-talented woman that he was thinking about being Batman for a long time before finally choosing it and then auditioning for the part.

Round ✌️ Get ready for the season of 😎🖤✨#QUAYxJLO + #QUAYxAROD BRAND NEW collection is available now. Link is in my bio. 💋 @quayaustralia

Lopez told Pattinson that she thought he would do a great job of Batman. The actress/singer said to the Twilight alum that he’d make an “awesome Batman.” Pattinson then told Lopez she’d make a great Batman as well.

Jennifer said in response, “I could be Batman.” In addition to this unexpected proposition, Pattinson revealed he once tried to become a ballet dancer. Pattinson claimed he was trying for years to find a ballet movie.

When his agent asked him why and whether or not he could even dance ballet, Pattinson told him that he didn’t. Lopez then asked him the same question, to which Pattinson replied that he just felt like there was a bit of a ballerina in him.

“I really wanted to do it,” Pattinson added. As it was noted above, Robert first came to prominence in the immensely successful Twilight franchise, which led to the actor’s rise to worldwide stardom.

Following his stint in the series, Robert received near-universal acclaim for several of his dramatic roles, including in the film, Good Time, directed and written by the Safdie brothers, Josh and Benny. In the film, Pattinson co-stars alongside Benny, a mentally challenged man for whom Pattinson is trying to secure bail money. 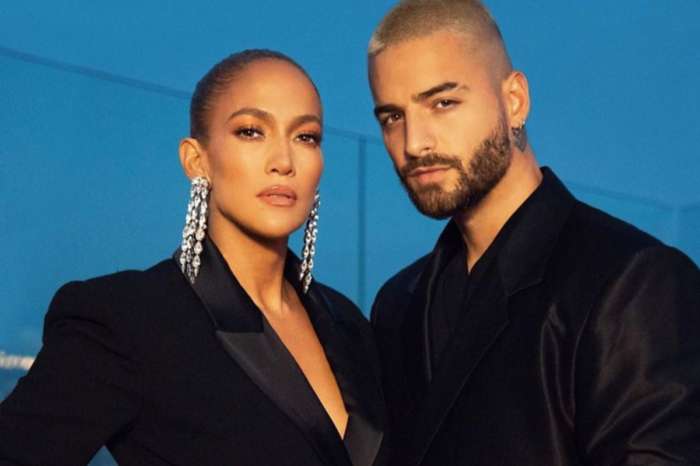 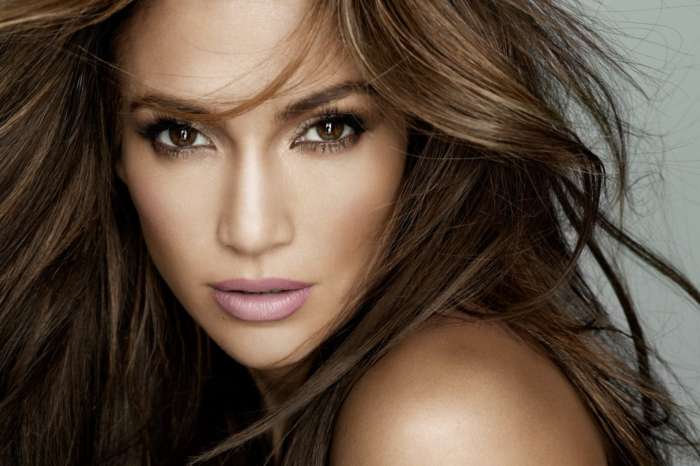 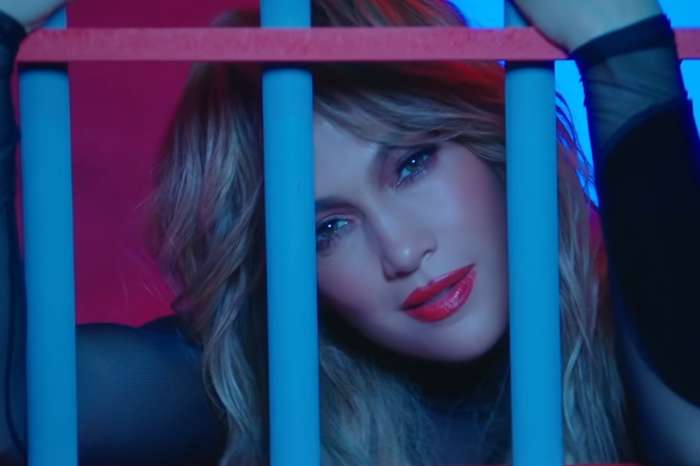 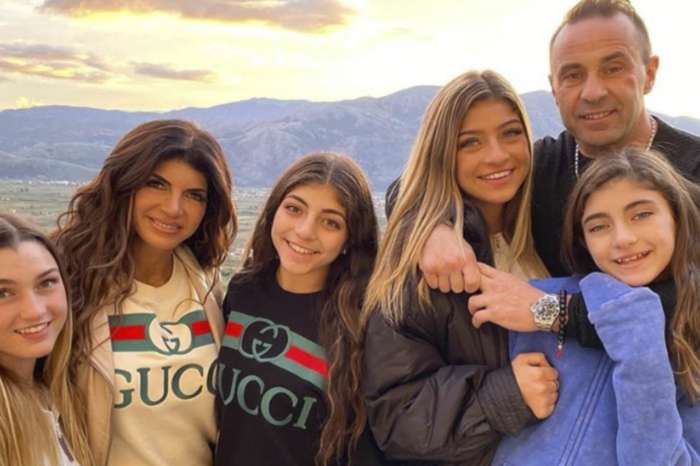 Joe Giudice's ‘World Revolves Around’ His Four Daughters So He's Yet To Give Up On His Deportation Appeal, Source Says