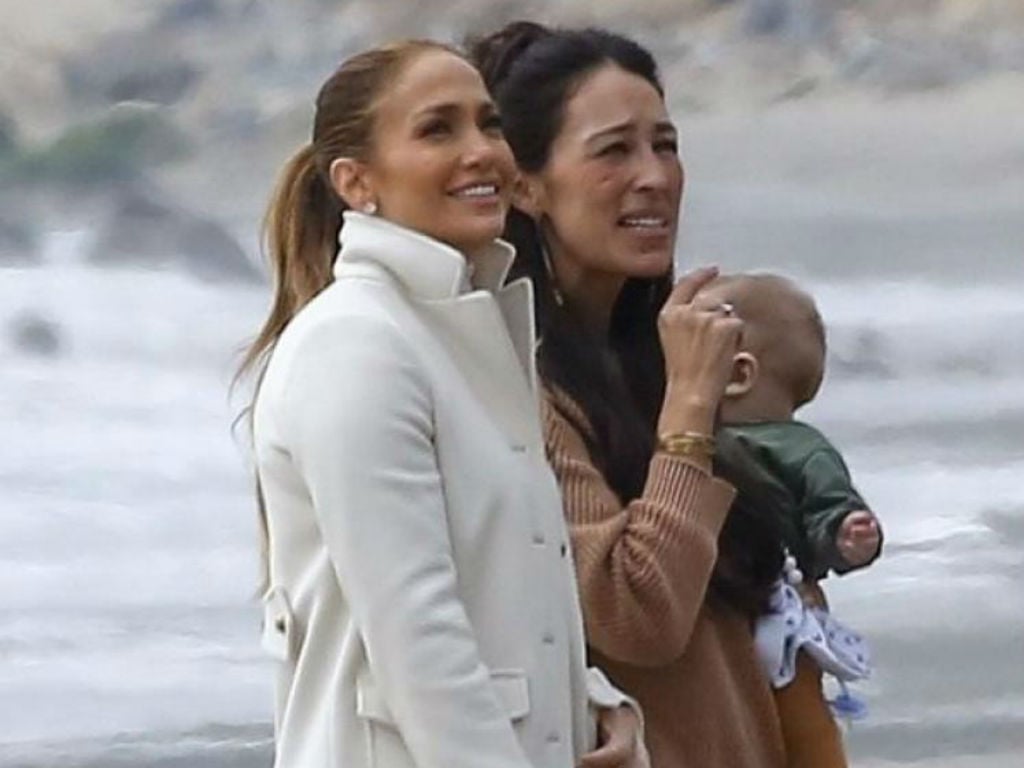 Last month actress Jennifer Lopez revealed that she is obsessed with Fixer Upper star Joanna Gaines. Now the two famous ladies could possibly be teaming up to fix up Lopez’s new Malibu house.

On The Ellen DeGeneres show, Alex Rodriguez’s girlfriend shared he got her the best two-year anniversary present ever. Lopez explained to host Ellen DeGeneres that she is a big fan of Gaines. Her baseball playing man knew that, so he got the reality TV star to Face Time with the actress. It was the perfect present according to the singer.

We can only imagine what this @JLo and @joannagaines collab will look like. https://t.co/65s0JCt1ZB

Not long before the phone call, Lopez and Rodriguez had purchased a home on the beach in Malibu. The World of Dance judge explained it needed some work done. She and her main squeeze joked about how great it would be to have Gaines help them. While chatting with the mom of five, the couple brought up the subject.

At the time the reality TV star could not commit to coming to California to help with the project. However, it looks like she changed her tune. Not only was Gaines spotted with Lopez checking out the house, but the cameras were rolling. Could it be that A-Rod and his lady love are going to make an appearance on Chip and Joanna’s new secret TV venture?

People magazine has a source who knows what is going on with the two women and Gaines surprise visit to the beach.

“There is no formal plan for any of the footage, and there have not been any final decisions made in terms of whether Joanna will be involved in designing the house or to what extent,” the source shared with the magazine.

Fixer Upper is no longer on the air, but the Gaines have revealed they are working on a very hush-hush venture with Discovery Networks. Rumors have circulated they are getting their own network, but there is no concrete to indicate that is true

Joanna Gaines said yes to checking out Jennifer Lopez fixer-upper. Even though she allegedly has not yet committed to helping the actress, the thing is who can say no to J Lo? Seriously she is Jenny from the block can the reality TV star really pass up a chance to work with her? Only time will tell. 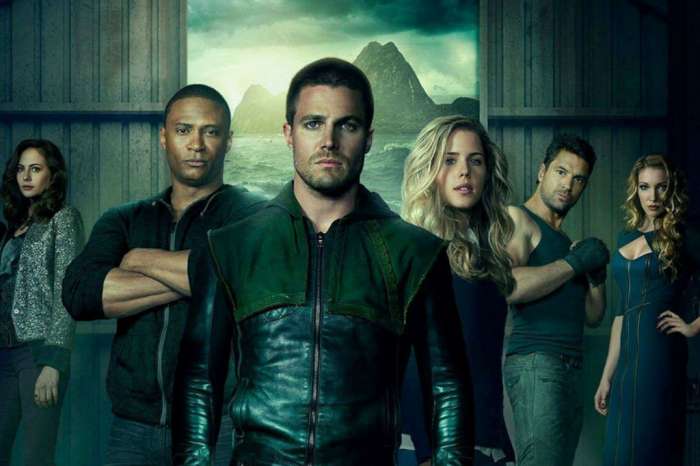 Arrow Will End With Season 8, Star Stephen Amell Thanks Fans