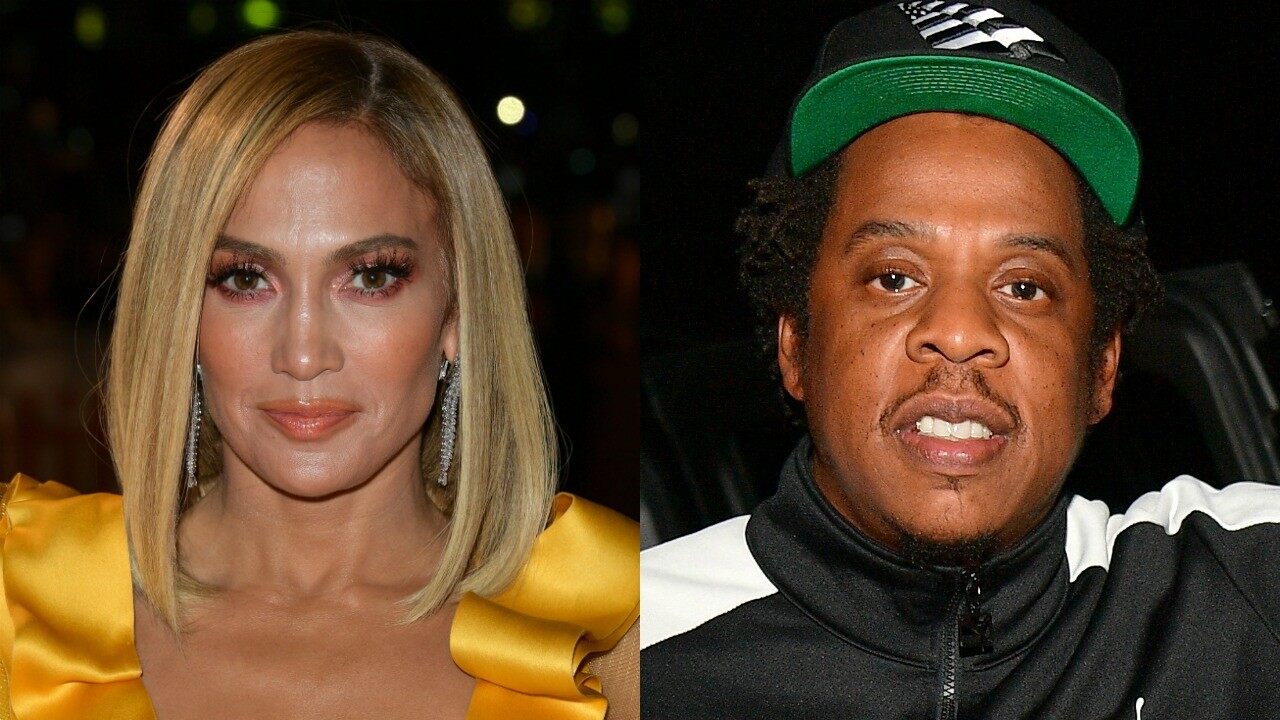 It looks like Jennifer Lopez and Jay Z are maybe preparing something together for her big performance at the Super Bowl halftime show! The two artists hung out together and Alex Rodriguez, Jen’s fiancé, took to social media to share a pic as proof!

Apparently, it was the rapper who stopped by J.Lo.’s and his house.

The snap features the couple, Jay Z, as well as a male friend just posing together on the porch, looking very happy.

‘Always great to see my brother, Jay Z. Thanks for coming to our home. #familia 🙌,’ Alex wrote alongside the pic.

Always great to see my brother, Jay Z. Thanks for coming to our home. #familia 🙌

Their hangout session comes not even a week after it was announced that Jennifer Lopez had been chosen to perform at the Super Bowl along with fellow female artist, Shakira!

The next NFL championship game will be taking place on February 2, at the Hard Rock Stadium in Miami Gardens, Florida.

To break the news, Lopez previously wrote alongside a cropped pic of Shakira that ‘This is happening. 🌎 02.02.20.’

The performer can be seen wearing a lot of gold in the promotional photo.

In addition, the Pepsi logo is also visible on her arm! After all, the soda brand is the perennial sponsor of the huge event.

Similarly, Shakira posted a pic of Lopez on her platform, dressed in a lot of gold, as well as showing off the logo on her belt and ring.

Finally, the ladies shared a joint pic to make it official that they are going to share the stage! 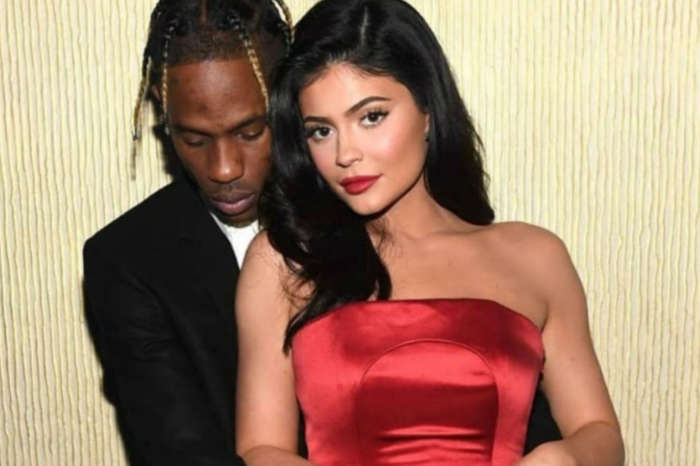