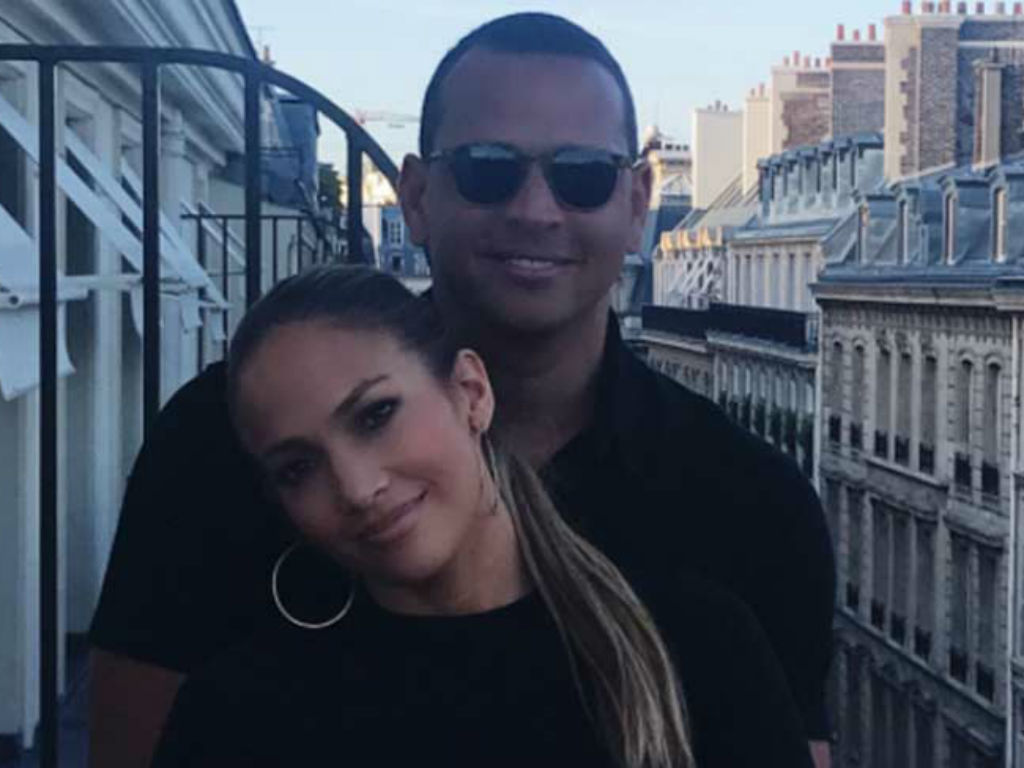 They both shared the same photo of Lopez’s massive and fabulous engagement ring. The former New York Yankee player announced his lady love said yes in his message.

“She said yes,” was all Rodriguez needed to say in the beautiful photo, which was taken on the beach at sunset. The World of Dance judge opted for a low-key post as well. She only captioned her photo of the soon to be married couple’s hands interlocked showcasing her ring with heart emojis.

Not that fans needed any more confirmation on the happy couple’s good news, but the singer’s longtime manager Benny Medina did announce they are getting hitched. Rodriguez’s manager released a statement to People magazine when asked for a comment on the engagement.

“They are on vacation and got engaged today,” Ron Berkowitz shared with the publication.

J Lo and her baseball player man have been the poster for a happy couple that has easily blended two families into one. They are continually showing their love for each other and their children on social media, as well as during interviews.

“You make my world a more beautiful safe and stable place … in the midst of our ever-changing, ever-moving life,” Lopez wrote in a heartfelt post to her guy as they celebrated two years of blissfulness.

Although they are extremely happy together, the soon to be husband and wife were careful to make sure their children were ok with the union. She is a mother to 11-year-old twins Max and Emme with ex0husband Marc Anthony. He is a proud papa to daughters 10-year-old Ella and 14-year-old Natasha with ex-wife Cynthia Scurtis.

What a celebration! When you think about the origin of Motown, it begins with the vision Berry Gordy had 60 years ago, which was to create and celebrate music that spoke to everyone, regardless of race, gender, politics or preference. Berry broke through boundaries and broke down barriers, all through the magic of music. . I was so proud of @jlo's performance tonight at the #Grammys, which in some ways brought her career full-circle. Many years ago, Benny Medina was an assistant to Mr. Gordy. The master of Motown also acted as a mentor to Benny, who went on to his own amazing success producing shows and has been like a brother and partner to Jennifer for more than 20 years. One of Jennifer's first musical inspirations was when her mother, Lupe, introduced her to the songs of the legendary Smokey Robinson, so having him in attendance was also special for her and a treat for all of us. . We were so fortunate to have dinner with the likes of Berry, Smokey, and others like LA Reid, Grammys Producer Ken Ehrlich and so many who have helped use the power of music to unify the world. . Fittingly, it was Berry Gordy who had the line of the night. He said, “When I started Motown 60 years ago, it was meant to be colorless and for all people.” . Berry, no one has done it better.

Alex Rodriguez and Jennifer Lopez are engaged. He popped the question while they enjoyed a nice beach vacation in the Bahamas. Earlier in the day, A-Rod shared a poem titled Soulmate in an Instagram Story that was perhaps an indication it was going to a big day for him.

Congratulations to Lopez and Rodriguez on their engagement. Let the rumors and speculation regarding their upcoming nuptials begin. 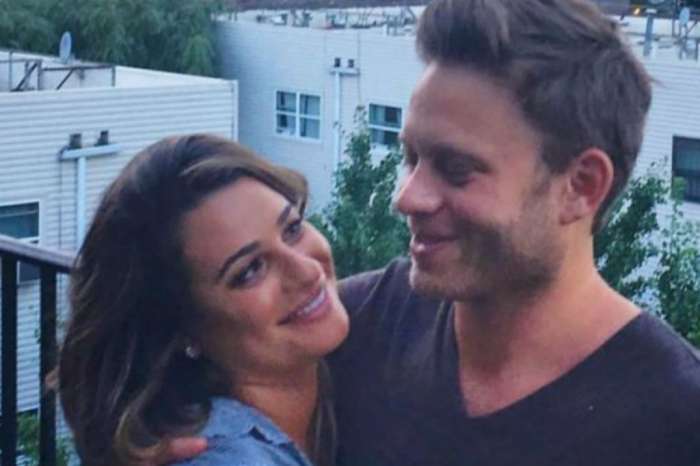