Jennifer Lawrence has babies on the mind. The actress is reportedly trying to have her first child with boyfriend Cooke Maroney and is hoping to get pregnant as soon as possible. Insiders claim Lawrence has baby fever because her bestie Amy Schumer is also pregnant and getting ready to become a mom.

“Jennifer jokes that her biological clock is ticking louder than ever,” an insider shared. “And it sounds like Cooke is on the same page.”

If the rumors are true, then this is the first time Lawrence has wanted to start a family of her own. The Hunger Games star previously admitted that having kids is less desirable with each passing year. But now that Schumer is expecting, it sounds like Lawrence is having a change of heart.

In fact, the insider also told Life & Style that having a baby is the one thing Lawrence hopes to get out of life. We don’t know if that means Lawrence will get pregnant soon, but she’ll have to if she wants to keep up with Schumer.

Lawrence has not confirmed the pregnancy rumors, but she is not shy about her romance with Maroney. The two just enjoyed some PDA while attending a New York Rangers game last weekend. The pair was spotted kissing and cuddling at the game and looked to have had a great time.

Schumer, on the other hand, has actively updated fans on her pregnancy on social media. The comedian is expecting her first child with husband, Chris Fischer, and sources claim the two could not be happier about starting a family.

This week, Amy Schumer posted a short clip on Instagram that showed her getting an ultrasound. We can only hope that Jennifer Lawrence gets pregnant soon so that their kids can become best friends as well. 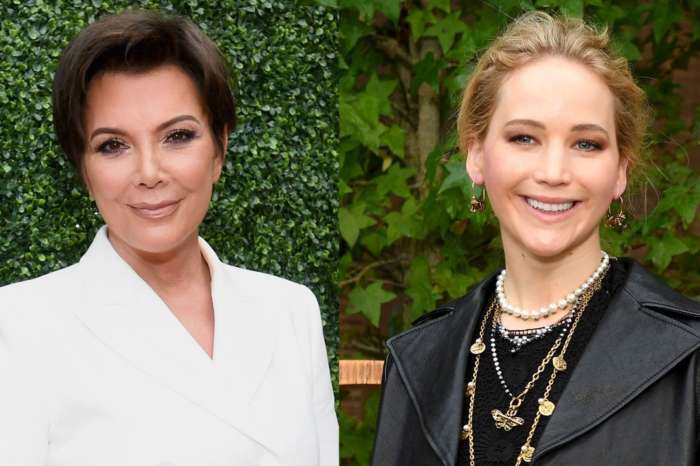 Rasheeda Frost Debuts New Hairdo - Check Out How Gorgeous She Looks With Bangs!