While in attendance at the European premiere of her newest movie titled Red Sparrow, Jennifer Lawrence looked stunning! The actress wore a beautiful glittery dress that made her stand out and quite literally shine.

The sparkly, pleated gown was a creation by Christian Dior Couture, and while wearing it, Jennifer looked quite a lot like a Disney Princess!

In addition, the fact that the garment had a really deep plunge and left her back bare showed off the actress’ figure in a very classy and elegant way.

Despite the fact that the dress showed a lot of skin, we know that Jennifer is no longer fazed by things like that.

The reason? In the film, she appears completely naked in a nightmare scene that has her character standing nude in front of a classroom!

In fact, the star revealed during the roundtable discussion that, weirdly enough, she was really comfortable with exposing her unclothed body in front of the cameras.

‘Everybody made me feel so comfortable that I probably at a certain point started making everyone else uncomfortable. Because I would be like, ‘I do not want the robe. I’m hot. I’m eating.’ Everybody was like, ‘She needs to cover up.’’

It sounds like having Francis Lawrence, who she also worked with for The Hunger Games, direct this one as well, made her feel at ease in more ways than one.

‘I trust her, and I think she definitely trusts me. I would like to think that it’d be harder for her to say yes to a movie like this with someone else, with someone who is a stranger. It made it easier to talk about some of the content of the movie because we knew one another so well, but that was definitely a positive thing,’ Lawrence explained. 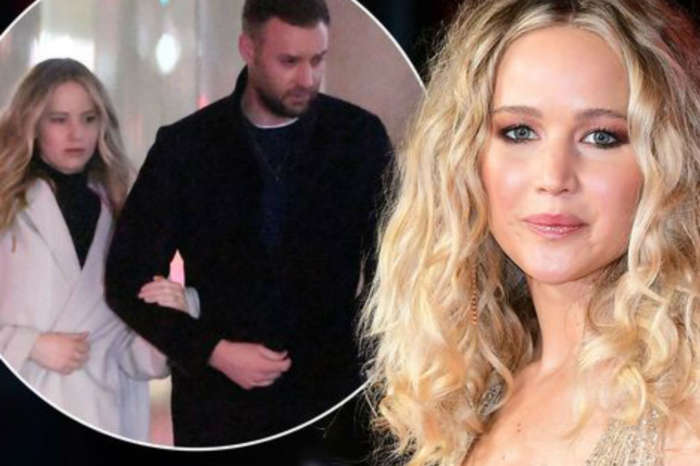 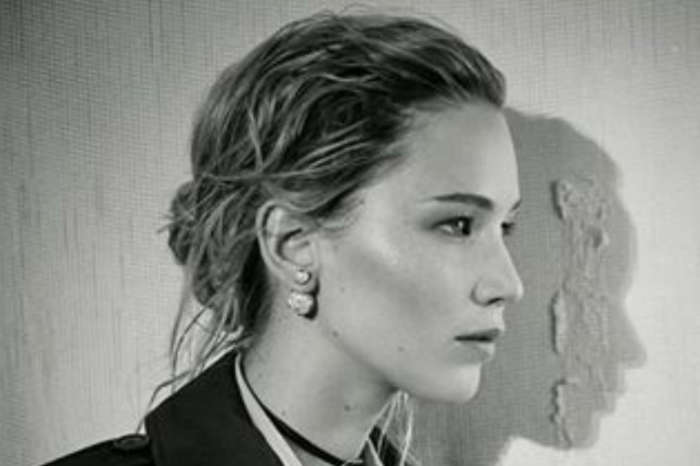