Jennifer Lawrence is still reeling after hackers published her sexually explicit photos online. Back in 2014, the “mother!” star was one of many celebrities to have their private images exposed on the internet. When speaking with The Hollywood Reporter, Lawrence stated it was “unbelievably violating” and she “can’t even put it into words.”

When speaking with journalists over at The Reporter, she said, “I feel like I got gang-banged by the f***ing planet” and there isn’t one person in the world who can’t see intimate photos of her.

According to reports, one of the hackers who authorities caught went to jail for eighteen months in a federal prison as stated by the United States Attorney’s Office.

However, other perpetrators out there haven’t been punished. Jennifer stated, after hackers leaked the photos online, many people reached out to her about suing Apple.

Nevertheless, she realized litigation wouldn’t solve the problem; her images would still be out there in the open. She stated she was “more interested in healing.”

In recent years, J-Law has spoken out in favor of women’s rights including the issue of the “gender pay gap,” the claim that businesses pay women less than men for the same work.

Additionally, the actress conflated the Trump administration with the violent storms which shook South and Central America over the summer as well as Texas.

Regarding Harvey Weinstein, Lawrence said Harvey always treated her like she was his daughter, rather than behaving like a predator. However, there were times when she had to call him out for being an “a**hole.” Fortunately, for Jennifer, she wasn’t a member of the long list of women who suffered assault or harassment by Weinstein over the years. 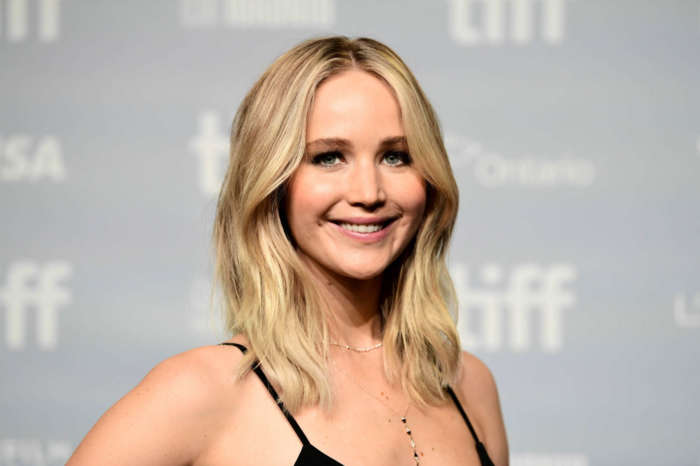