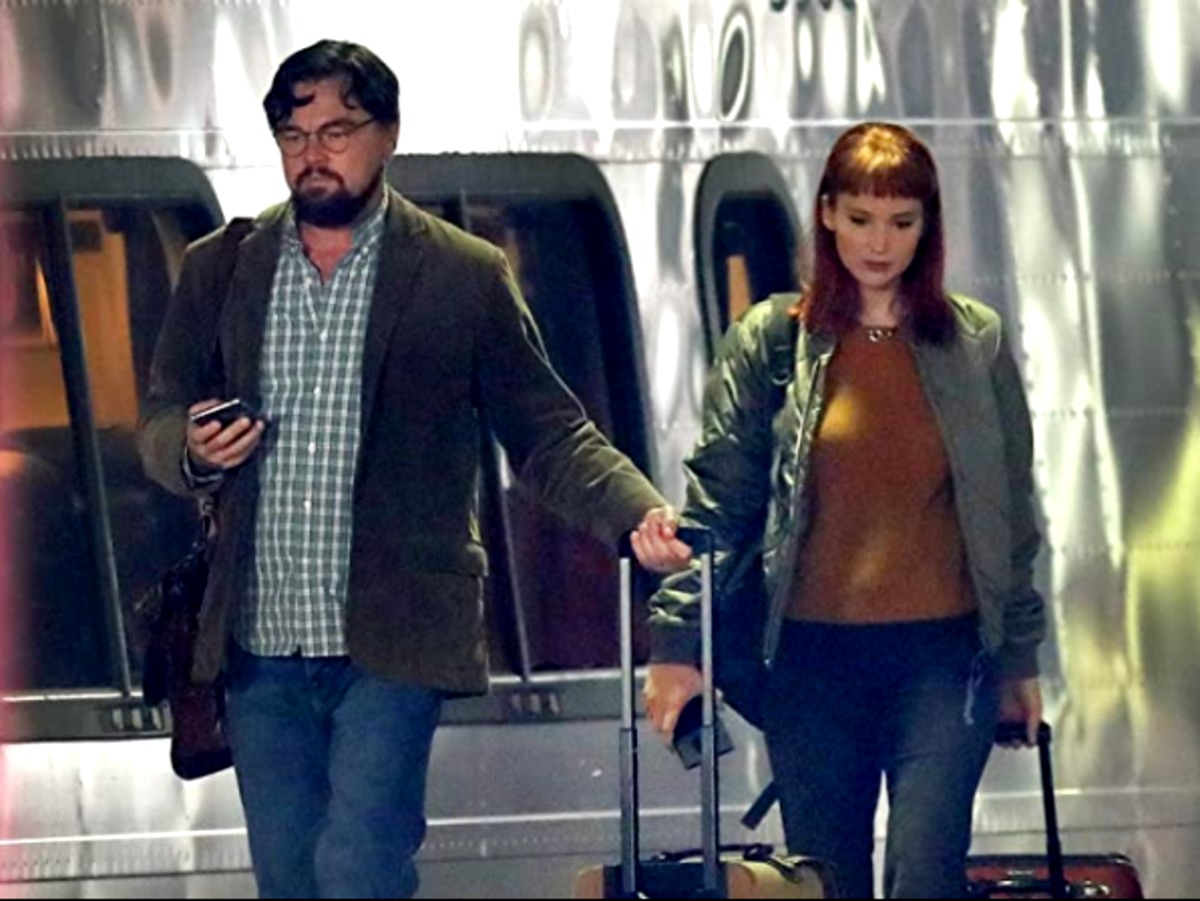 Jennifer Lawrence and Leonardo DiCaprio are both amazing, Oscar-winning actors and fans are thrilled that the two are currently filming their upcoming movie Don’t Look Up. No one doubts that the two will be phenomenal in their movie and now people are talking about the duo’s amazing chemistry on set. In fact, reports are saying that Jennifer and Leonardo have such great chemistry that their partners (Jennifer is married to Cooke Maroney and Leonardo has been in a long-term relationship with Camila Morrone) may be getting anxious.

According to a report in the upcoming December 28, 2020, issue of Star magazine, Jennifer and Leo’s chemistry is off the charts and people are taking notice.

A lot of people on the set are whispering that Jen’s tempting fate by even making a movie where she’ll be spending almost every scene opposite Leo.

The source continued to dish on the couple’s chemistry.

Jennifer and Leo have always had a flirty rapport whenever they bumped into each other at awards shows and other industry events. World is, she jumped at the chance to work with Leo, someone she’s always admired.

Whether Jennifer and Leonardo have had a ‘flirty rapport’ as the source indicated remains to be seen, but for the two to agree to take on the project is an indication that they at least wanted to work with each other.

Leonardo DiCaprio and Jennifer Lawrence film Don't Look Up on a ship https://t.co/p3ZkyjnMid via @DailyMailCeleb

It isn’t uncommon for friendships and even romances to strike up on set, regardless of whether the other person is married or in a relationship (take Angelina Jolie and Brad Pitt for example).

The article doesn’t indicate that anything inappropriate has happened between Jennifer and Leonardo and the fact that their chemistry is reportedly ‘off-the-charts’ will most likely turn into hit ratings for Netflix when the movie is released.

The source didn’t stop with those comments and weighed in on how their work relationship is impacting Cooke and Camila. The source concluded by suggesting Cooke ‘could’ be annoyed with their ‘flirting’ and said that Camila finds Leonardo’s chemistry with Jennifer ‘intimidating.’

What do you think about the report? Do you believe that Cooke Maroney and Camila Marrone have anything to worry about?

Are you looking forward to seeing Jennifer Lawrence and Leonardo DiCaprio star in Don’t Look Up? 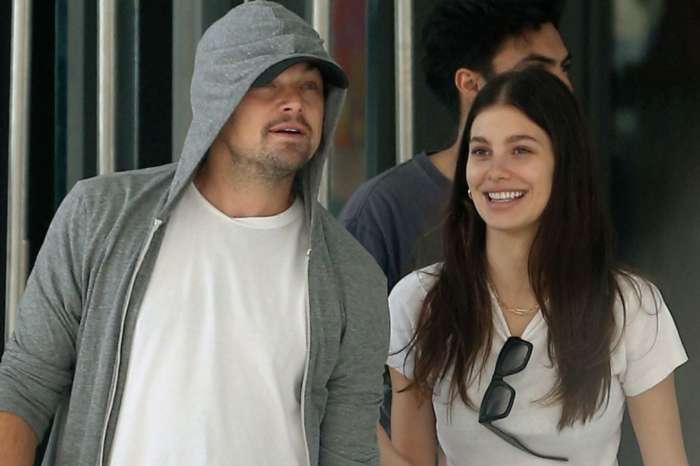 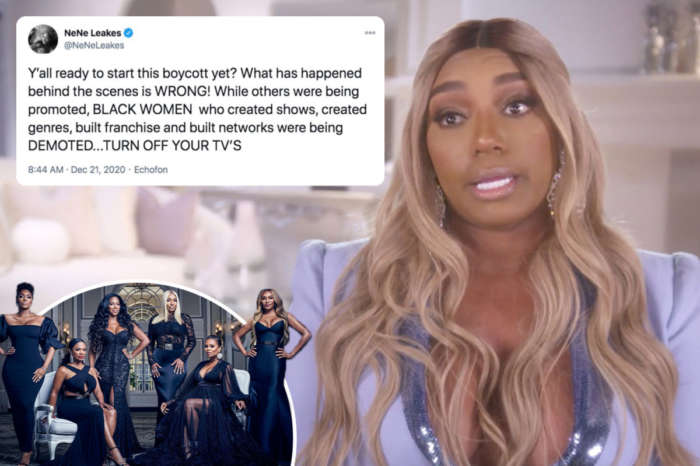