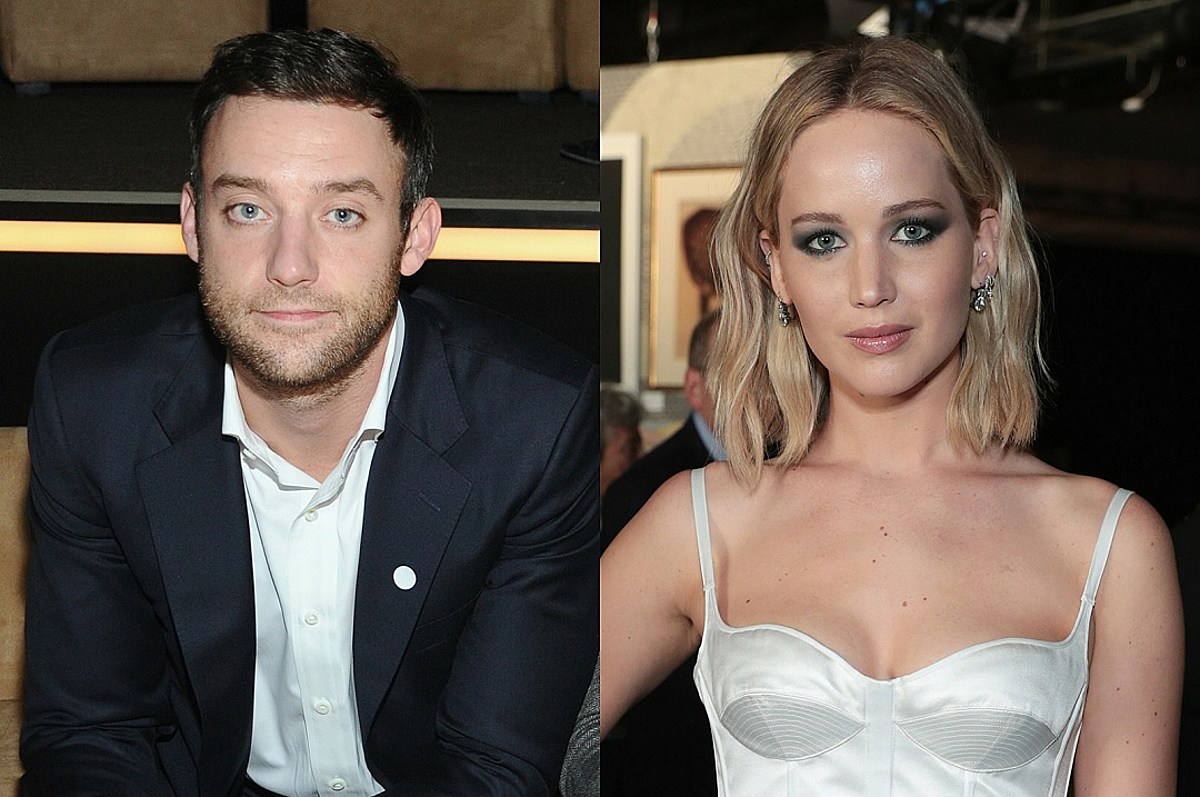 Rumor has it that Jennifer Lawrence and her fiance, Cooke Maroney have tied the knot in secret! The two were caught at a courthouse signing and now, people on social media are convinced they are husband and wife.

It all started with a now deleted tweet in which an eyewitness shared: ‘When you go to get your marriage license and Jennifer Lawrence walks by to also tie the knot before your eyes. Yeah, kids, City Hall is COOL. The place to go!’

At this point in time however, the sighting is yet to be confirmed by any publication.

That’s not to say there are not suspicious clues aside from the since-deleted tweet.

In fact, Page Six has actually managed to capture pictures of the actress and her man with some papers in hand outside the Manhattan Marriage Bureau!

Were those the marriage papers that they had just signed?

Amid these speculations, fans have been making it clear that if the two really are married, they would not be surprised at all by the fact that they would try and keep it all under wraps.

After all, Lawrence is well known for liking things low-key and it seems like marriage would be no exception for her.

As you may be aware, their engagement party back in May was more of a small gathering that took place in at an apartment in New York City.

But what was not low-key at all was the huge diamond ring Cooke proposed to Lawrence with and that is why, despite her attempt to keep the engagement a secret, it soon became obvious he’d popped the big question.

With that being said, in February, the actress finally confirmed the suspicions. 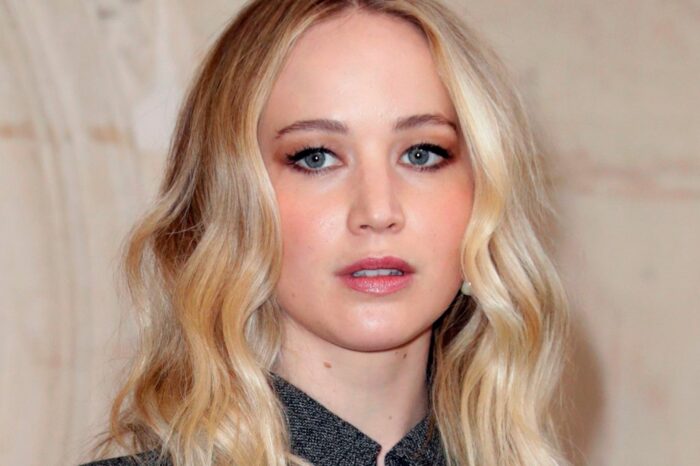 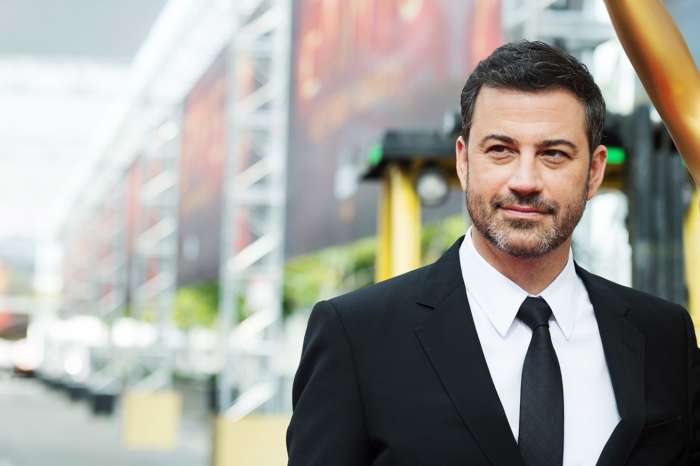