Jennifer Hudson Will Coach Season 13 Of ‘The Voice”, And Miley Cyrus Surprises Us With Her Comeback

It seems that there’s a new coach on the way to The Voice. Oscar Winner Jennifer Hudson has just signed on for the 13th season of the NBC singing competition series, according to The Hollywood Reporter. There’s more exciting news, as Miley Cyrus will also return for her second run as a coach for the show.

“Jennifer is an extraordinary vocal talent and one of the premier voices of our time. She embodies the experience, expertise, positivity and sheer talent that The Voice stands for,” said NBC’s Paul Telegdy.

The Entertainment alternative and reality group president also said that she has amazing skills as a singer and also as an actress and all these make her a great addition and a “natural fit” for the show.

Hudson was chosen because The Voice is currently preparing to battle its long-time opponent American Idol which ABC plans on reviving in the near future, sometime in the 2017-2018 season.

Hudson because popular in this niche after she competed on the third season of American Idol back in 2004.

She was voted off during the seventh week, but she went on to signing a record deal with Arista Records later during the same year.

Cyrus’ return to The Voice, on the other hand, comes in the middle of a significant change for her.

The former Disney Channel star recently appeared on the Billboard magazine talking about her latest album and discussing the decision of ditching weed.

“I’m not doing drugs, I’m not drinking, I’m completely clean right now. That was just something that I wanted to do.” Cyrus confessed in the magazine. 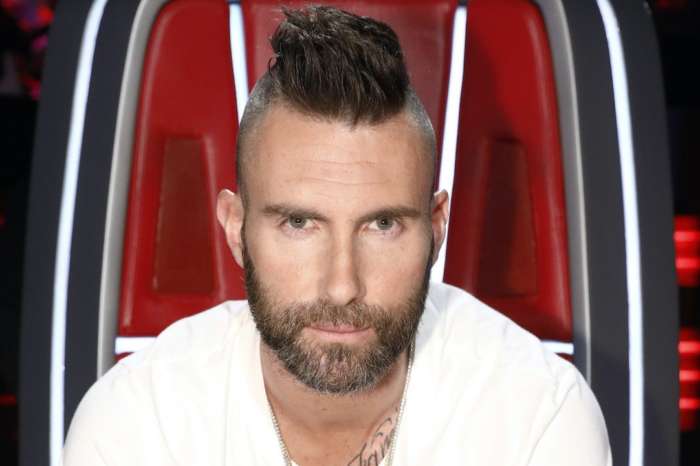 Conrad Hilton’s Latest Run-In With The Authorities Landed Him In Psychiatric Hospital! Here’s What He Did!