Jennifer Hudson Claims David Otunga Was Very Violent Towards Her: ‘I Am Living In Fear’

Jennifer Hudson’s split from David Otunga has just become even nastier! The singer accused her estranged husband of being aggressive towards both her and their eight-year-old son. In her shocking reveal, the star even stated that he used a gun as a method of intimidation!

Even though after she got a protective order against the man he denied he’s ever been violent, Hudson is now painting a completely different picture!

Apparently, after a recording session, Hudson came home to an already enraged Otunga who had allegedly been trying to contact her the entire day on November 15.

He then grabbed David Jr.’s hand and pushed her out of the master suite.

This was not the first time he got physical with her but was, in fact, the latest of an ‘escalating and threatening behavior.’

According to The Voice judge, the man often left a gun on the kitchen counter, just to scare her.

‘David knows that I’m and have been very sensitive to firearms after my mother and my brother were murdered by a firearm. I believe that he left it out to taunt, intimidate and frighten me, which he absolutely accomplished.’

The two announced the decision to put an end to their ten-year long marriage on November 16.

David believes Jennifer is currently involved romantically with one of her producers, but she denied that is true.

The jealous man even apparently asked their son to tape her in the recording studio to check if she is cheating or not.

After the protective order was approved, Hudson received temporary custody of both their son as well as their house, which means that the man is currently virtually homeless.

The police showed up to the home to tell him to hit the road soon after the legal decision was taken. 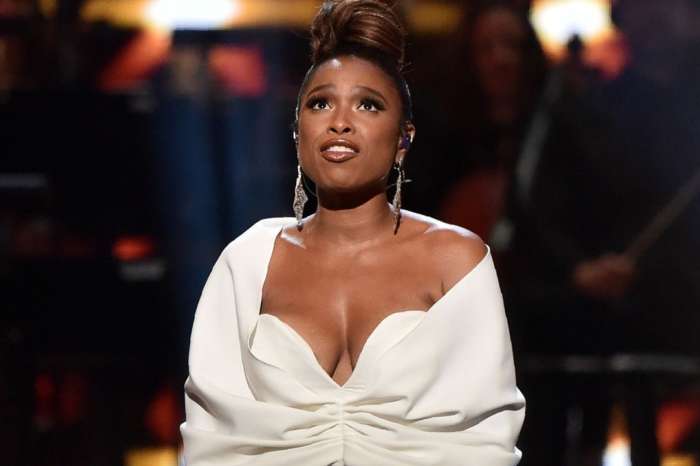