Jennifer Garner Urges Fans To ‘Go Funny Over Sexy’ With Their Halloween Costumes – See What She Chose! 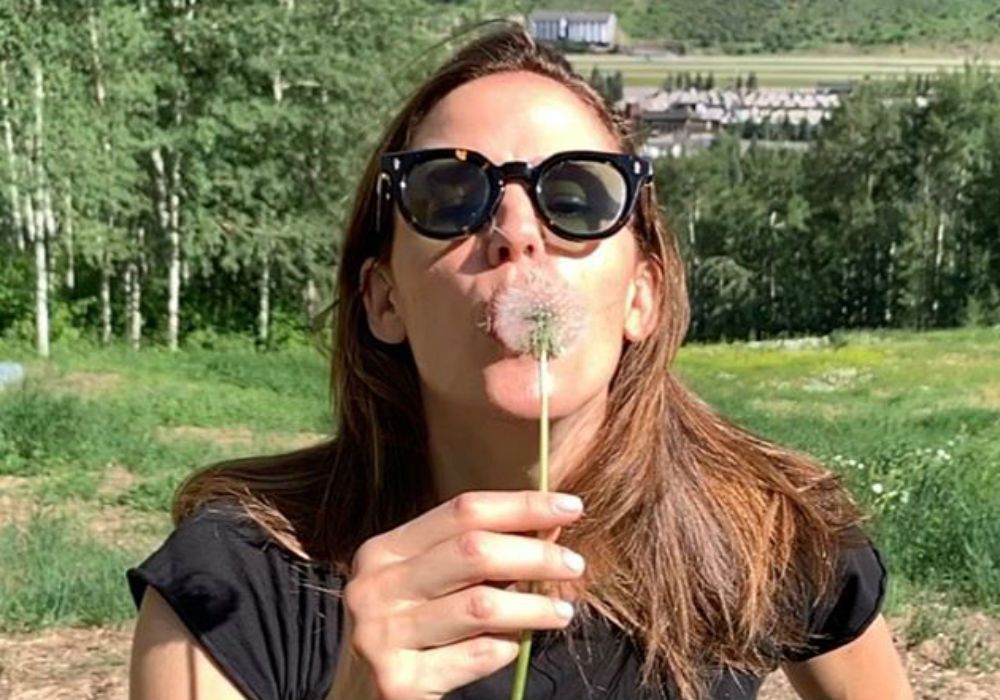 Jennifer Garner has turned posting on Instagram into an art form. Instead of having a PR team post about her latest film project or philanthropic efforts, Garner is in full control of her social media accounts and she gives her followers a fun inside look into her daily life as a mom of three who happens to be an A-list actress.

One of Garner’s most recent posts was all about her choice for her Halloween costume this year, and instead of going “sexy,” Garner says you should choose “funny,” and she did that this year by dressing up as a mailbox.

The video post begins with a clip of Garner giving the commencement speech at her alma mater – Denison University – last May, and she tells the graduates that they should always “go funny over sexy” because there is no reason to dress up as a flirty nurse when you can be a mailbox.

The video then cuts to the former Alias star dancing out her front door – which was covered in cobwebs and other Halloween decorations – wearing a mailbox full of mail, along with red and white checkered knee-high socks and a hat. In the caption of her post, Garner wrote, “Live your truth, people.”

In less than 24 hours, Garner’s post received over a million likes from her 7.5 million followers, and the comments have poured in from both fans and fellow celebrities. Reese Witherspoon wrote, “Funny over sexy. Every time. For the win!” And, Chelsea Handler added, “You’re so cute. I love you the mostest.”

Every October I have a standing date 🙂. For a mammogram 😬. For me, having the appointment on the books makes it routine, like the dentist. I know it’s scary, sisters, but just do it—the next best thing to an all clear is early detection. 💗 To everyone in the thick of the battle—respect and love and strength to you. 💗 #nationalbreastcancerawarenessmonth #octoberisforpink #🙏🏻idonttakemycleartestforgranted #thankyoudrgoldberg

Grey’s Anatomy alum Jessica Capshaw wrote, “Funny vs. sexy always goes the distance,” and Rachel Zoe chimed in with, “I love you more and more every year.”

Garner’s fans loved the post, with one calling it “life goals,” and another writing “you are just the best.”

Ben Affleck’s ex-wife also enjoys posting dance videos, funny memes, throwback pics of herself from grade school, recipes for her favorite snacks, and some of her daily struggles. One of her most recent videos featured Garner at the Oklahoma/Arkansas border trying to find change for the toll booth, and it took her so long she sent her apologies to the cars behind her.

Jennifer Garner shares three children with Affleck – Violet, 13, Seraphina, 10, and Samuel, 7. She is currently filming the Netflix movie Yes Day, but a premiere date has not yet been announced. 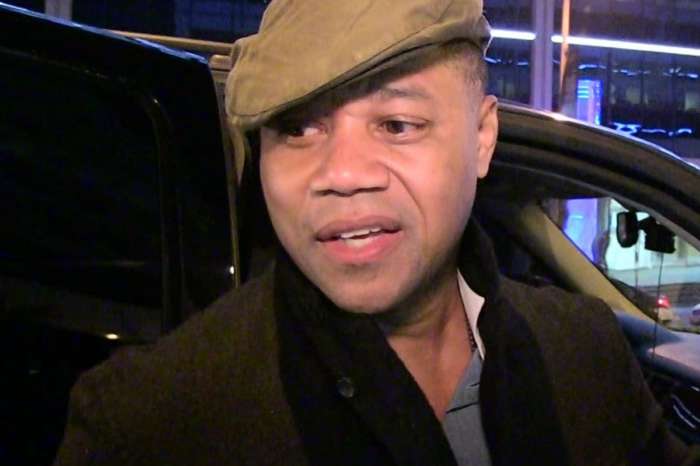