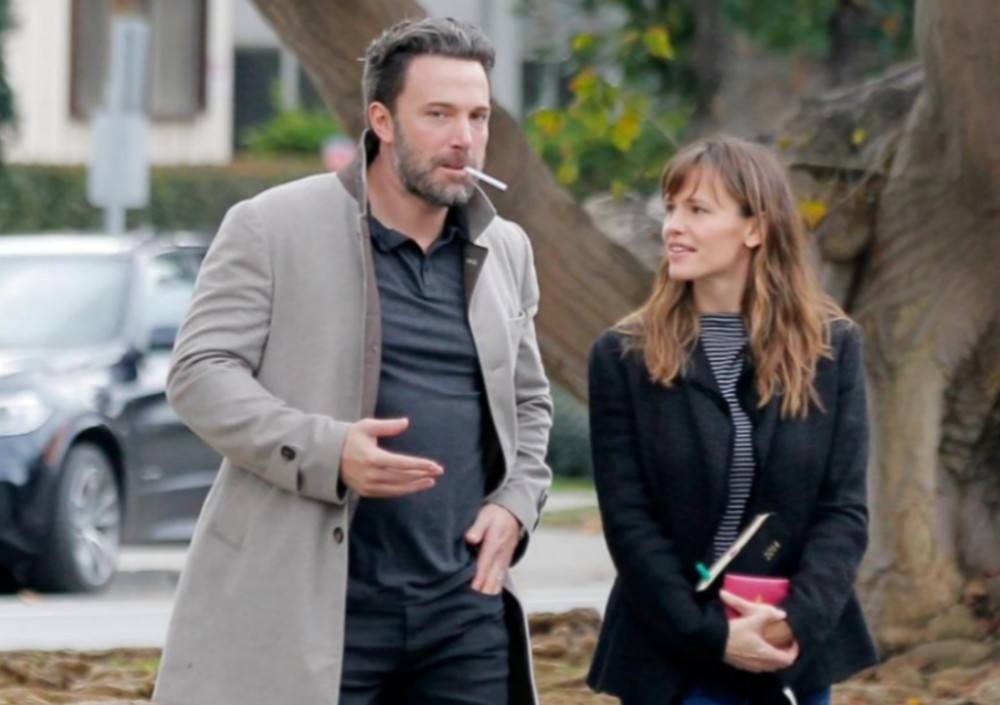 Jennifer Garner and Ben Affleck are not making things easy for their fans who want them back together. Though Ben and Jen finalized their divorce in 2018, the two have been spotted together at their children’s soccer games, going for walks, and now a new video showing Jennifer Garner reading a book to Seraphina as Ben Affleck steps out of the house and on to the stoop to join in, has fans going wild. People on social media are sounding off that the two are the perfect couple and others think they may have secretly reunited and are already back together.

In the video, you can see Jennifer reading while Seraphina is perched on the rail, enjoying ice cream. The family dressed casually and you can hear the wind blowing though it was a very bright, sunny day.

While the nature of Ben and Jennifer’s true relationship remains a secret one thing is certain — they win at co-parenting. Ben Affleck and Jennifer Garner are a true example of how a couple can separate yet still remain a united team for the sake of their children. There is no doubt that Ben Affleck and Jennifer Garner are a family and nothing is going to break them up — that includes other people, addictions, work, or divorce.

Here is the statement the couple released when they first announced they would separate.

“After much thought and careful consideration, we have made the difficult decision to divorce. We go forward with love and friendship for one another and a commitment to co-parenting our children, whose privacy we ask to be respected during this difficult time.”

Jennifer Garner is rumored to be dating John Miller and Ben Affleck has been linked to Lindsay Shookus, but fans don’t care. They want to see Jennifer and Ben overcome their differences and struggles, break up with their partners and get back together.

You may watch exclusive video footage captured by X17Online showing Jennifer reading to Ben and Seraphina in the video player below.

What do you think about the way Ben Affleck and Jennifer Garner still function as a family for their children? Do you want to see them back together? 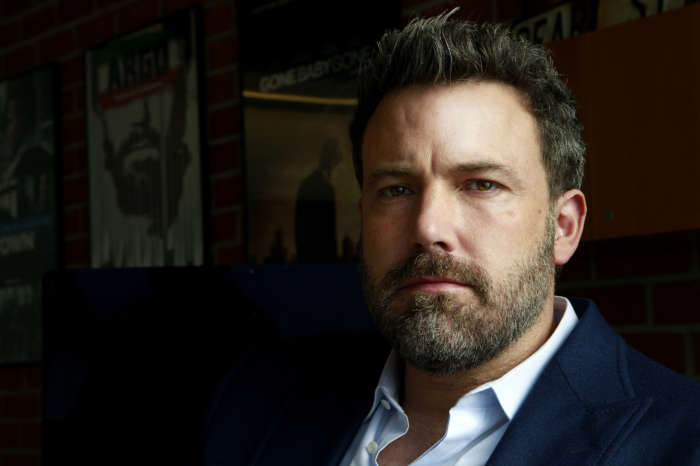 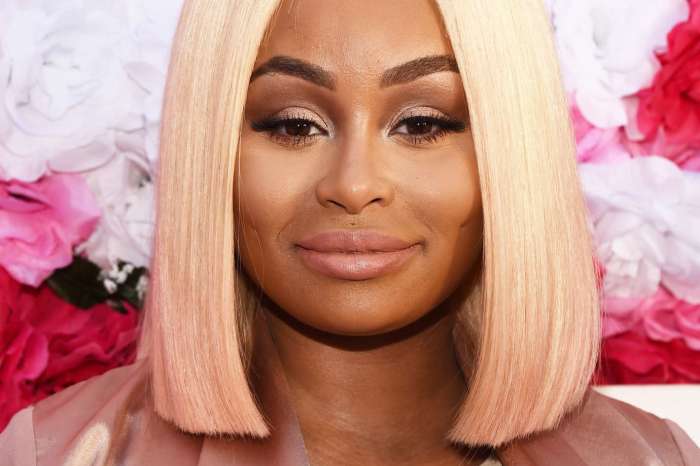 Blac Chyna's Fans Say They Have A Different Kind Of Respect For Her, Following The Wendy Williams Interview