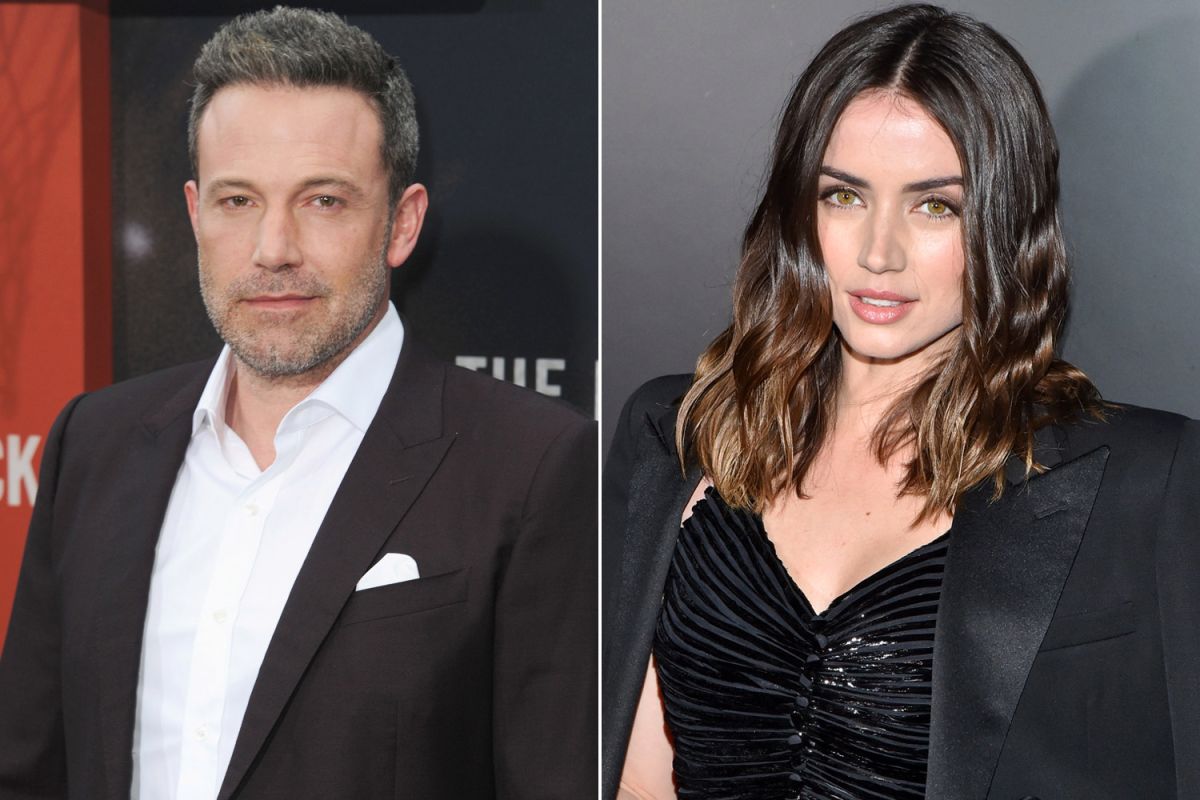 The actor was seen spending time with his ‘Deep Water’ co-star Ana de Armas while in her hometown – Havana, Cuba. That being said, many fans have been wondering how Ben Affleck’s former wife and mother of his children reacted to the outing.

Now, one insider report claims to know that there is definitely no drama between the exes over this.

In fact, the actress is completely Okay with him moving on and dating other women.

The source explained via HollywoodLife that ‘When it comes to people that Ben may or may not be dating, Jen’s attitude is different at all stages of a relationship that Ben will have. If he is dating and having fun, she’s OK with it, she really doesn’t have any say in any of that.’

Besides, this is not the first time Ben gets spotted out and about with a woman.

In fact, he’s been seen on multiple dates ever since his and Jennifer’s split back in 2015 so she must be used to it by now.

Furthermore, he also dated SNL producer Lindsay Shookus for a year (2017-2018) and they seemed pretty serious at the time.

Now, he is linked to his Deep Water co-star Ana de Armas after they were seen in Havana together.

‘His recent film really changed him for the better and Jen doesn’t frown on the changes that Ben has made, she is proud of him,’ the same source mentioned.

Jen and Ben always try their best to keep their personal issues from interfering with their harmonious co-parenting.

‘If it ever gets to a point where he starts dating someone that meets the kids, then that is a completely different thing altogether. Ben is very upfront with all that to Jen, though and there really isn’t any surprises, so if Ana becomes or is becoming something special and more than co-stars than they will cross those paths when they cross them.’

The reason why she’s going to be ‘vetted’ is because she will be around the kids as well, not just their father. 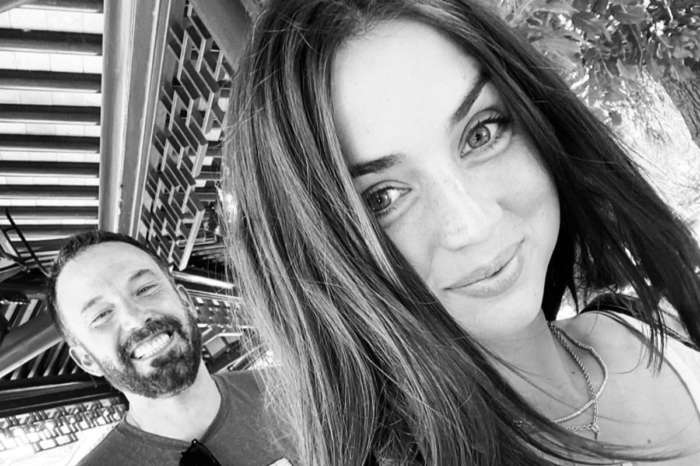 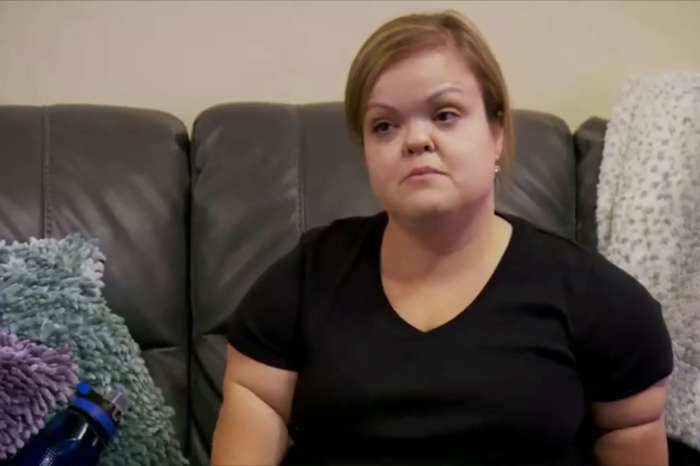