Despite the fact that they are no longer a couple, Ben Affleck is still the dad of Jennifer Garner’s kids, and she made sure to celebrate him on Father’s Day! The actress took to her social media today to post a sweet tribute to Affleck proving they are great co-parents.

The two were married for no less than ten years before filing for divorce back in 2016.

But the parents have been making time to spend together with their kids even after the split and in spite of their busy schedules.

The woman took to her Instagram account to write: ‘Our kids are very lucky to have a father who looks at them the way you look at them and loves them the way that you love them, @benaffleck #happyfathersday #threeluckykids #haveagreatday.’

But that was not the only tribute the proud father got.

The actor also posted something on his own platform as well – a note that read: ‘I love you dad! You are my superhero!’ Aww!!

‘I can think of 3 incredible reasons why today is special. Happy Father’s Day to all dads and father figures out there, and to the women that empower them to be the best they can be. We are all so fortunate beyond measure,’ he added.

Affleck and Garner are often spotted out and about with their kids.

For instance,  in April, the whole family was seen in Los Angeles, heading to church.

About two weeks before that Sunday morning, Garner also took their children to Hawaii where Affleck was shooting Triple Frontier and they spent Easter together. 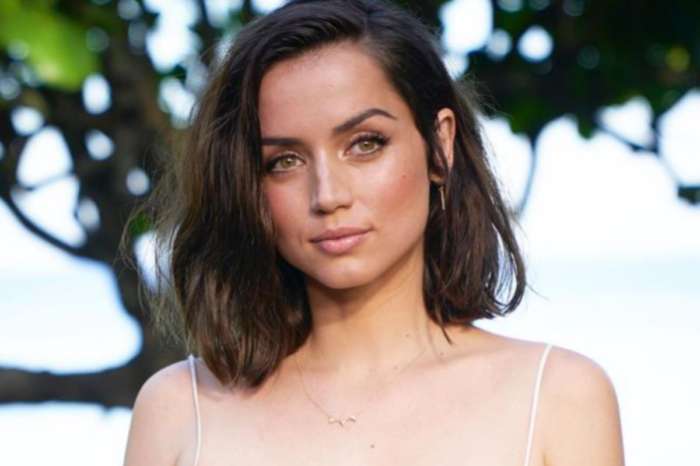