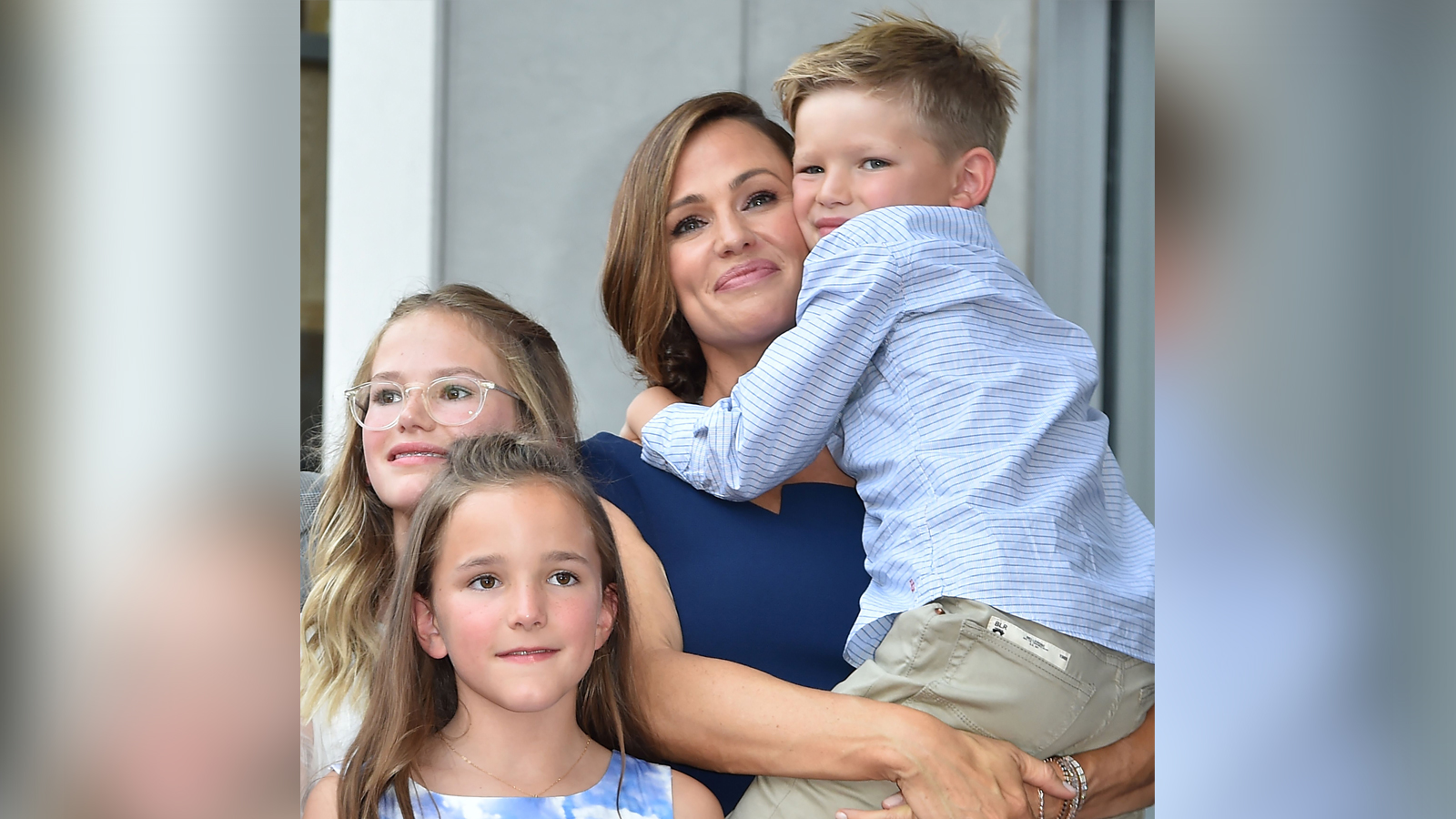 Rumors have been going around that the actress, who is already a mother of three, is with child again! That being said, while on Ellen, Jennifer Garner addressed the speculations, making it very clear that, not only is she not pregnant, she’s also not planning to be, ever!

It sounds like Garner is done having kids and that’s exactly what she said when asked about it by the host.

But Jennifer is not the only one with pregnancy rumors about her going around!

The same happened to her friend and fellow actress Reese Witherspoon.

About that, Garner joked that ‘She is definitely pregnant. She’s having twins!’

Jennifer and Ben are often spotted together out and about with the kids, especially when going to church, proving that despite their separation back in 2015, they have continued to have a peaceful and involved family relationship for the sake of their offspring.

One source tells HollywoodLife that ‘Ben and Jen have found a way to put the kids’ needs in front of their own and things have really begun to work great for them, everyone in the family is really happy.’

Aside from that, Jennifer also talked about the honor of being on the cover of People magazine for their ‘Most Beautiful Woman’ issue.

‘It is really nice. I’m really honored and flattered. It was so nice of PEOPLE to think outside the box,’ she told Ellen.

She also posted the cover on her IG Stories, with the caption: ‘I know — I can’t believe it either.’ 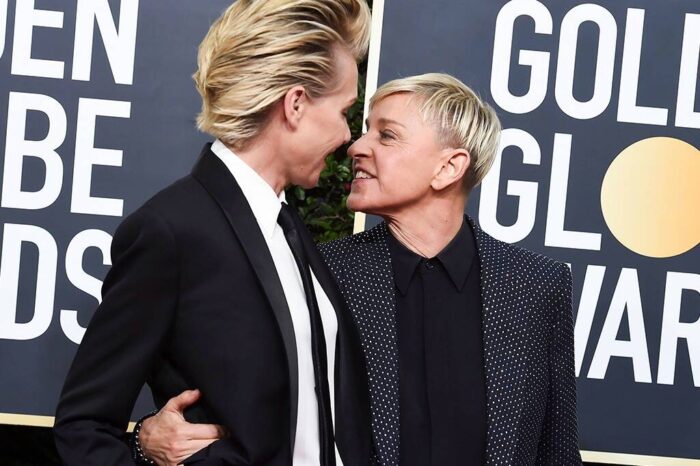 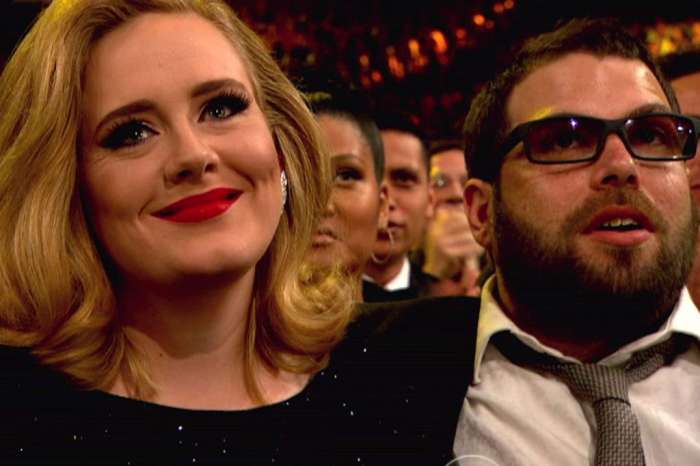 The Real Reason For Adele And Simon Konecki's Separation