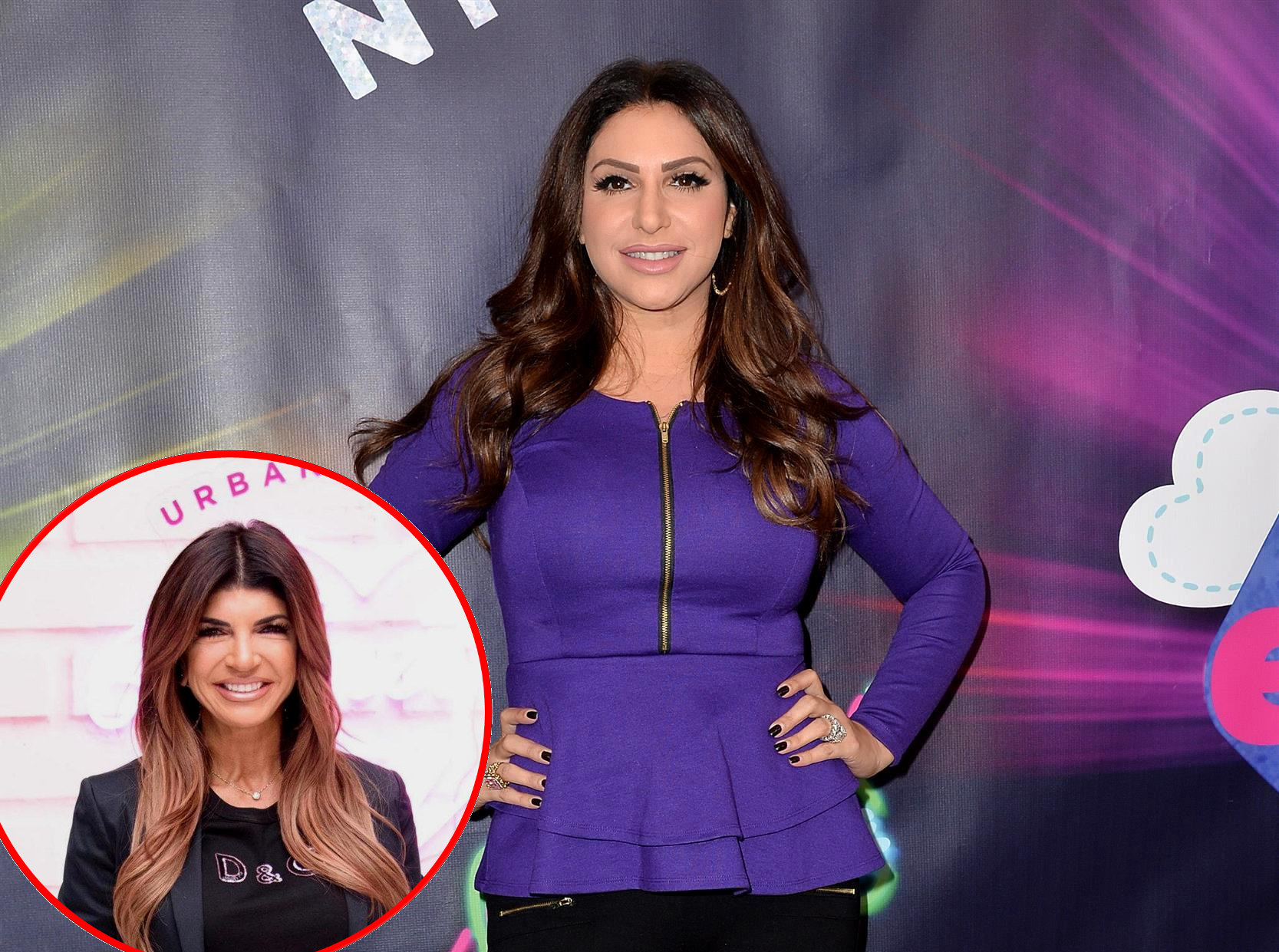 Jennifer Aydin shared some details about the way her co-star on the ‘Real Housewives of New Jersey,’ Teresa Giudice, has been dealing with her husband Joe living in Italy for the time being. As it turns out, even though she tries her best to live life as usual while waiting for a final decision regarding his deportation appeal, Teresa is pretty ‘stressed.’

After about a year in the custody of ICE, Joe was granted his request to live as a free man in Italy where he can also get visited by his family and continue appealing his deportation.

The legal problems of the family have been difficult to handle for Teresa but she fortunately has friends and loved ones supporting her, one of them being Jennifer Aydin!

The RHONJ star was at Jenna Dewan’s book event with The Moms and Hatchimals at Mr. Purple in New York City when she chatted with HollywoodLife about her friend’s situation.

‘We’re all supporting her the best way we know how. I send her messages every now and then. I check in,’ she started.

Jennifer went on to add: ‘She’s usually stressed out most of the time. I think now they’re preparing to go to Italy and see Joe to visit him. I’ve read that. I don’t ask her. I just leave the ball in her court.’

A lot of people have been discussing Teresa’s decision not to go to Italy with Joe when he was released from ICE, some criticizing her for it.

Showing Teresa a lot of support, Jennifer gushed over her co-star and close pal by saying that ‘She looks great, she’s handling it, and she’s holding her own — she’s done it up until now, right? She’s been doing a good job!’ 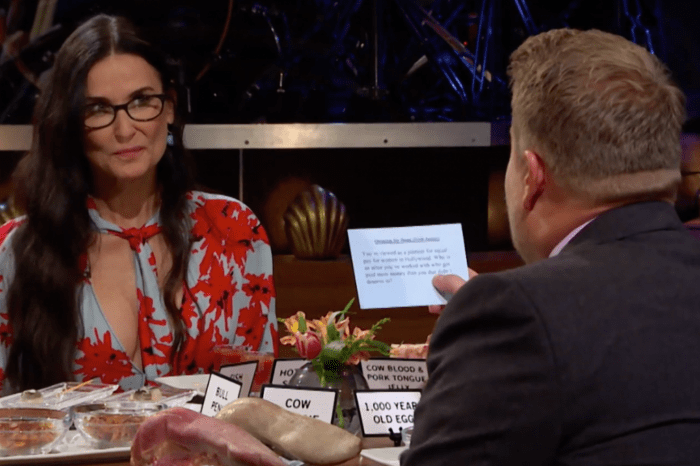