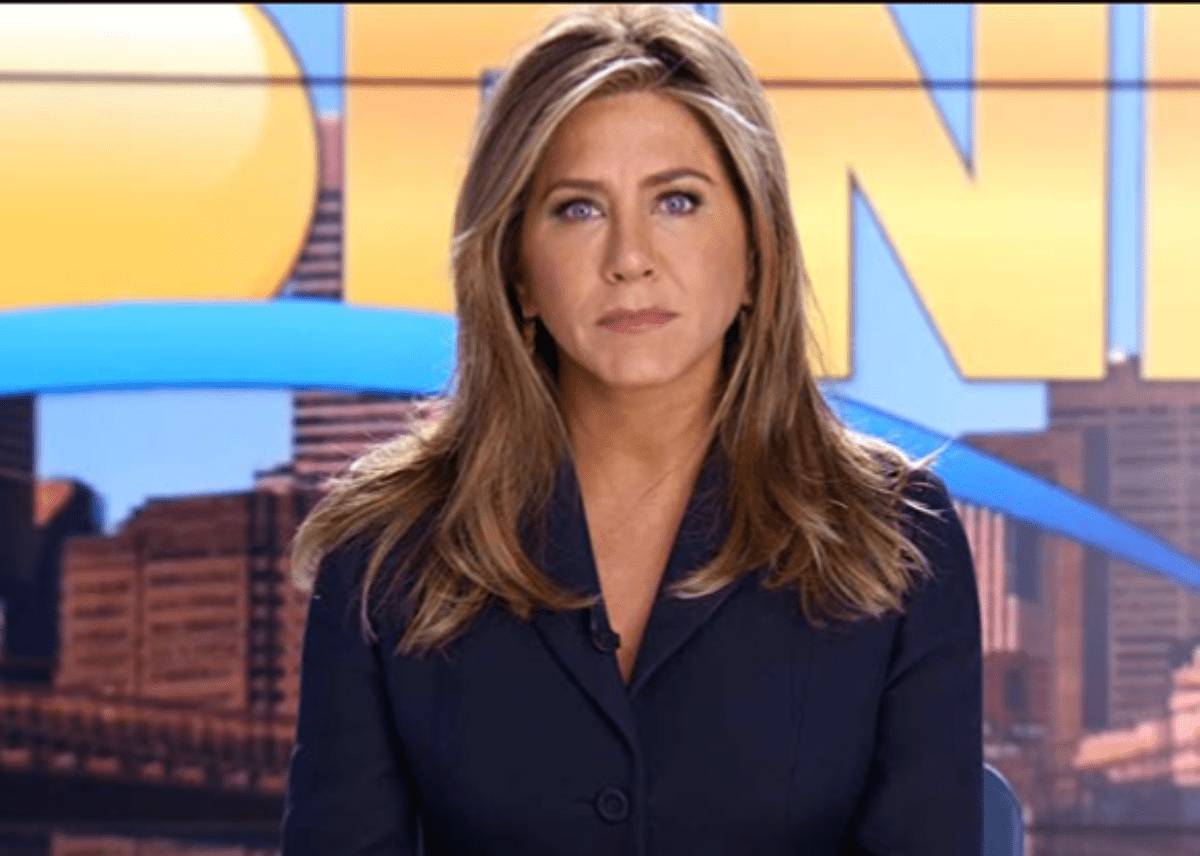 According to a new report by OK! Magazine, Jennifer Aniston’s friends are worried that Justin Theroux has a hold over her. There’s no doubt that fans really loved the two together, and Jennifer is the type of woman who remains friends with her exes. In fact, she didn’t get known as America’s sweetheart by being nasty to people when things turn bad. She has frequently invited both Justin Theroux and Brad Pitt to special events she has held and remains on good terms with both.

But in the Dec. 23, 2019, OK! Magazine report, a good point was made. Instagram users and fans of Jennifer Aniston have undoubtedly seen that she is now using the social media network. What else has been noticed by many is how frequently Justin Theroux, her ex-husband, mentions her in his posts. He frequently tags her in posts and is letting the world know they are still close. According to the magazine’s source, Jennifer’s friends are worried that Justin is being too friendly and affectionate with Jennifer, making it harder for her to let him go completely.

“He was super flirty with Jen over Thanksgiving, but it’s more than that. He’s constantly broadcasting his good standing with her on Instagram. He tags her a lot. “

The magazine’s source also pointed out that whenever Justin sees Jennifer in person, he makes a point to compliment her and the source referred to it as the “same smooth moves he used when they first hooked up after meeting on the set of 2011’s Wanderlust.”

The source also continued saying that some of Jennifer’s friends are worried about the extra attention he is giving her may not be the best for her.

“What doesn’t help is how Justin really dangles the carrot when they hang out, which could be why Jen can’t seem to move on. There’s a big part of Jen that would love to reunite with Justin. But her friends are worried that she’s putting all her eggs in one basket — and is going to wind up disappointed all over again.”

You may see a video report about Jennifer’s and Justin’s Thanksgiving with friends in the video player below.

What do you think? Does it seem to you that Justin Theroux is going out of his way to show how much he still cares about Jennifer Aniston? Do you agree that her friends should be worried?

With Jennifer and Justin seemingly very close, there are many who believe that Jennifer Aniston and Justin Theroux are already back together as a couple. 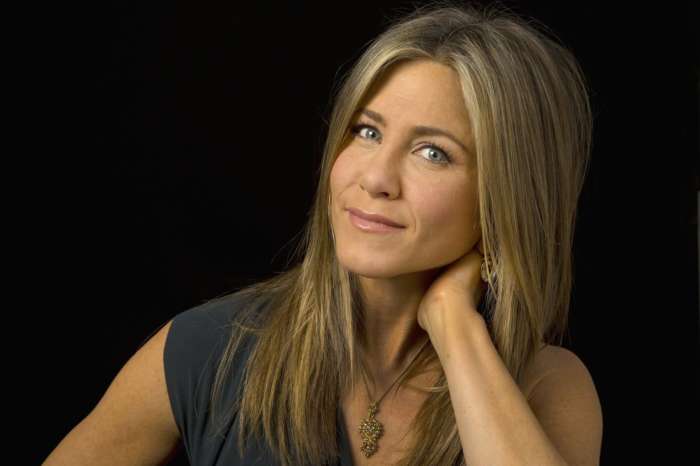 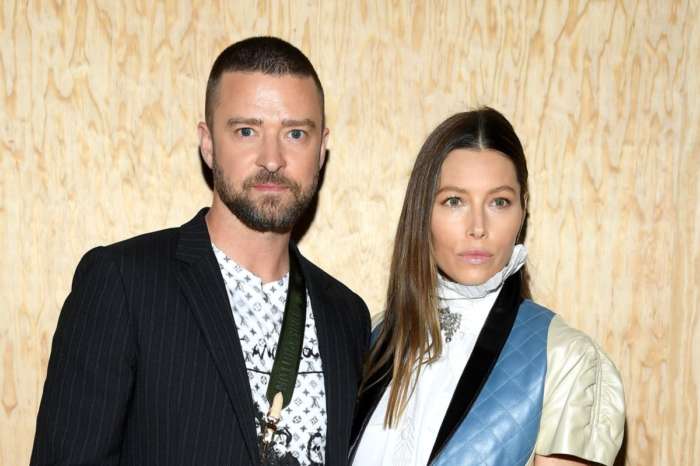