Jennifer Aniston Teases Friends Reunion – Is She Serious Or Messing With Fans? 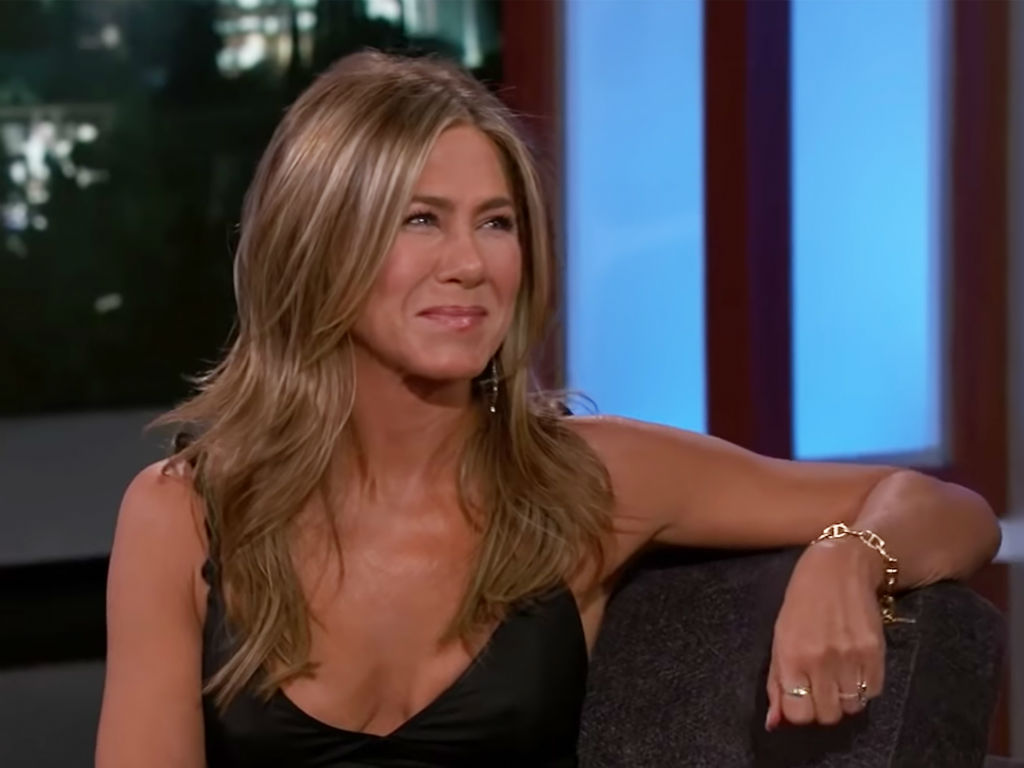 Jennifer Aniston has teased the possibility of a Friends reunion again, which has fans asking if she is serious or just messing with people.

The actress stopped by The Late Show with Stephen Colbert on Tuesday night, to dish her new Apple TV+ drama The Morning Show. However, Aniston can’t seem to do an interview where she is not asked about a Friends onscreen reunion.

In regard to a reunion, the actress did tease fans with a little nugget of hope.

“Something is happening,” she said to Colbert.

Aniston did not spill any other details and the late-night show pressed her for information. She was very vague on the subject.

“Something is happening. But we don’t know what that something is,” the Hollywood starlet shared.

The reason fans are beginning to wonder if Aniston is being for real or messing with fans is that this is the second time this week, she teased a Friends reunion. On Monday, she told Ellen DeGeneres details of a potential new project were being worked out.

One thing she squashed was the possibility of a reboot. There will be no Friends reboot of the original series.

“Like a reboot? No. Listen, we would love for there to be something, but we don’t know what that something is. So, we’re just trying. We’re working on something,” The Morning Show star admitted.

There is some sort of Friends project coming but Aniston is not spilling what that is, so she doesn’t lead fans on. Her Instagram post of the cast for the first time all six stars had been photographed together since the comedy ended in 2014.

Jennifer Aniston is teasing a Friends reunion, but it may not be what fans think or hope. It could be the cast is reuniting for a project that has nothing to do with the NBC sitcom.

Hopefully at the very least it a two-hour movie celebration or something that will allow fans to know what is going on with Ross, Rachel, Chandler, Monica, Joey, and Phoebe.

What do you think is Aniston messing with fans or is a Friends reunion in the works? 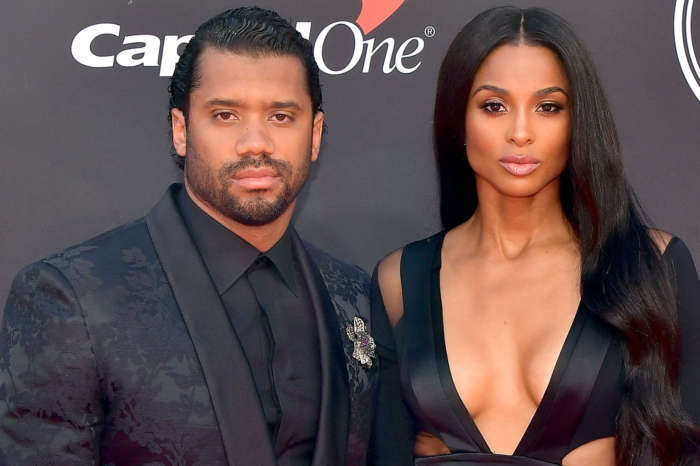