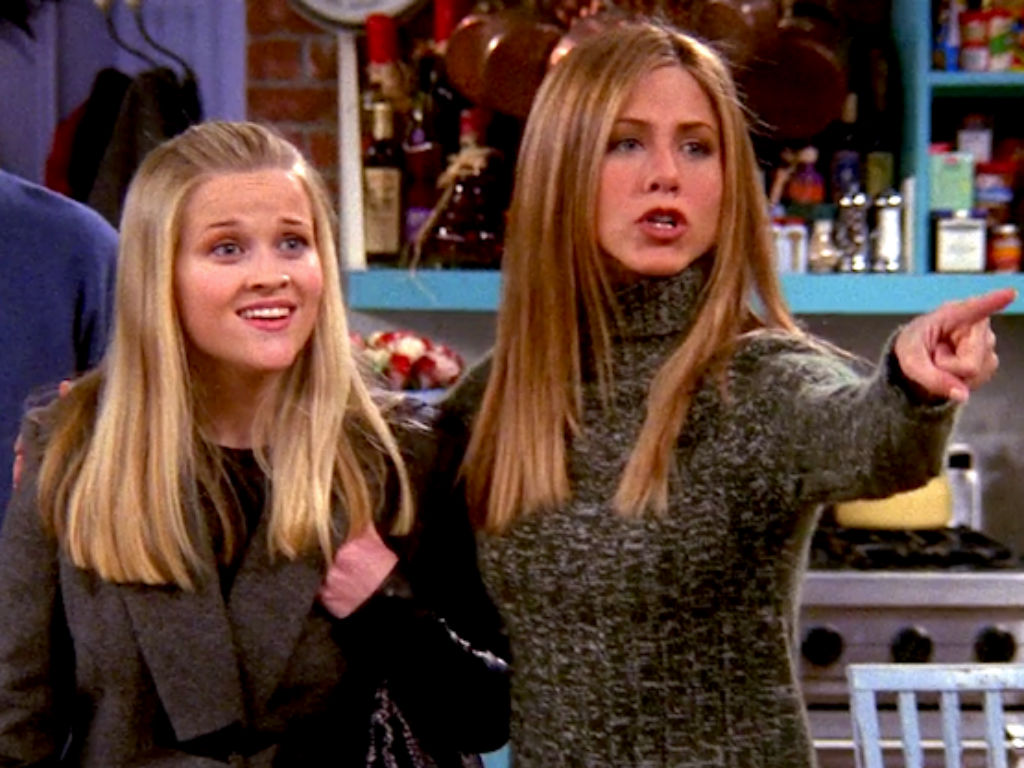 Jennifer Aniston is thrilled to be talking about her new Apple TV show, The Morning Show, with her pal Reese Witherspoon. The actress is getting candid regarding why she waited 15 years after Friends said good-bye to return to the small screen.

Her role on The Morning Show is entirely different than Rachel Green. The show is also a drama, with a little comedy on the side, which one reason it intrigued the Hollywood A-lister.

Aniston explains to Entertainment Weekly the premise for the show changed when the #MeToo movement happened. The change helped convince the actress that now more than ever, it was time to make her television return.

Hey everybody!! This just in… @themorningshow premieres November 1st on @appletv!! I’m seriously so excited… I think I’m gonna have to lie down. ☕️🙌🏼 (📷: @thomaswhiteside)

“When #MeToo happened, it’s like, we can’t not address it. This role never could’ve come to me any sooner than now. It’s one of the hardest jobs I’ve had. I knew I was up to the task, but then there was the excavation of all the emotions in order to create this world for this woman. All of her lifelines are falling away. I would walk out of some of those scenes feeling like a manhole cover just came off my back,” she expressed to the magazine.

Aniston and Witherspoon not only star in the show but are both executive producers. It was a challenge for the 50-year-old to take on the dual role, but it was one of the reasons she chose the show.

The brunette beauty is fully aware fans are going to have a challenging time accepting her in a television role other than Rachel from Friends. Ironically her character on The Morning Show must deal with a similar situation in terms of public perception.

Alex Levy, the character Aniston plays, is forced to live up to the public’s positive persona of her after her partner is fired for sexual misconduct allegations.

Jennifer Aniston is back on the small screen in Apple TV’s The Morning Show. She connected deeply to the character of Alex for various reasons, and it was enough to lure her back to television 15 years after Friends. 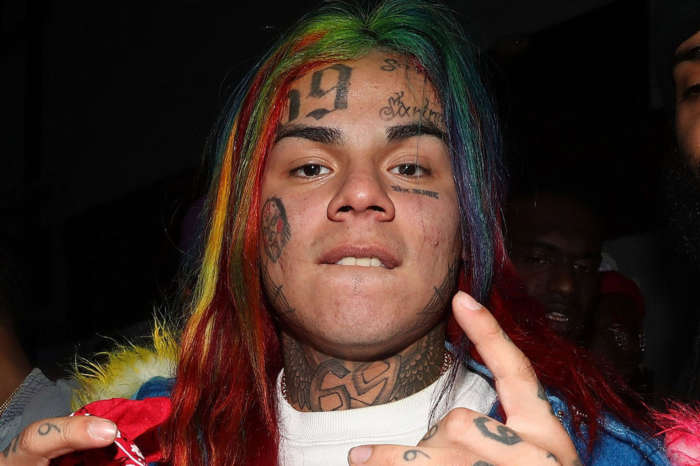 Tekashi 69 News: The Rapper Is Reportedly Set To Testify Against Former Gang Affiliates