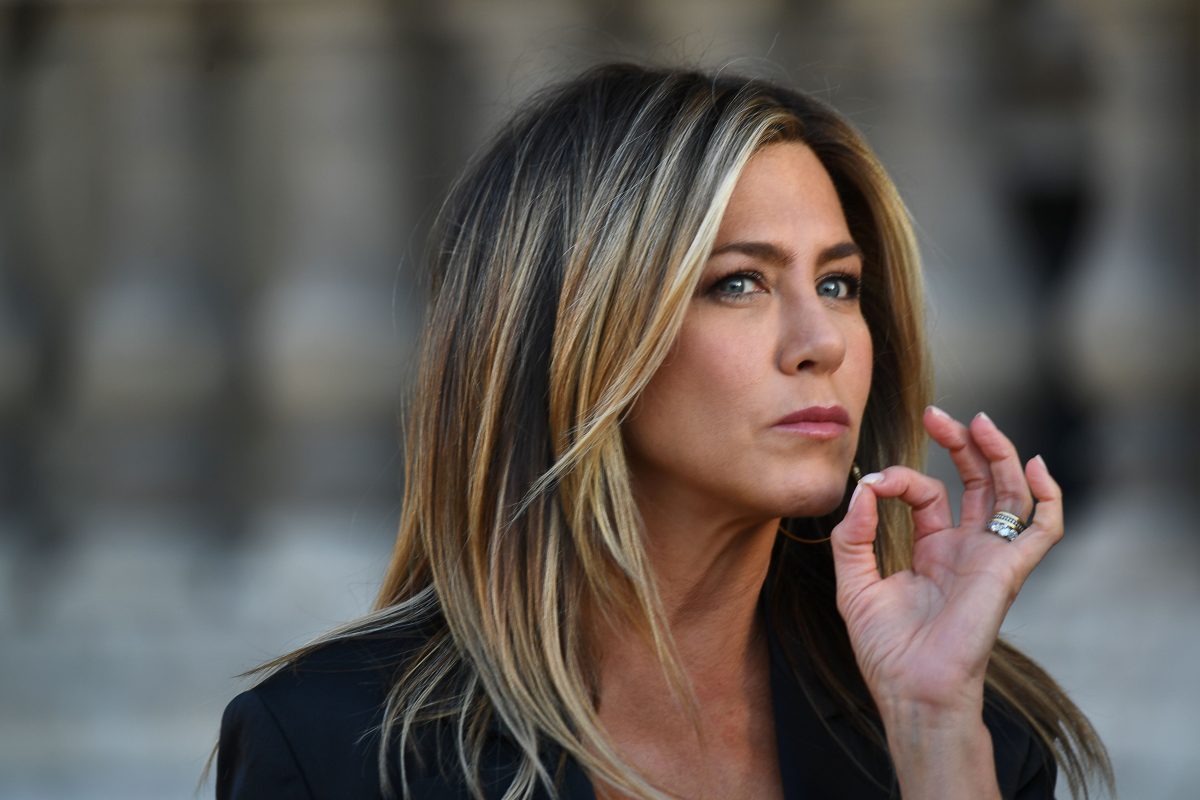 Jennifer Aniston took social media by storm and literally broke the Internet as well as records when she decided to make an Instagram account! But what convinced the famous actress to finally join the photo-sharing app after staying away from such platforms all her life?

While on Jimmy Kimmel, she also opened up about the ‘crazy’ experience she had joining Instagram, after being ‘reluctant’ to take that step.

As it turns out, she has no idea why she’s on Instagram!

‘It’s crazy,’ Jen said about the warm welcome she got.

‘They measured it, it’s a Guinness Book world record. You got to a million [followers] in, like, 12 seconds or something,’ Kimmel told the Friends actress.

But even with such a great accomplishment in tow, Aniston admitted that she was not super excited about being on the platform, saying that, in fact, she was the ‘most reluctant person to join Instagram.’

But then why did she decide to do it anyway?

The answer was simply ‘I don’t know!’

In reality, it was more of a response to her friends who really urged her to open an account due to her ‘resist, persist’ mentality.

Jennifer went on to joke that at this point, she is just ‘trying to build content.’

However, it will definitely be difficult for anything she posts to top the popularity of her first post.

As you know, the actress shared a reunion pic that featured all of her Friends co-stars!

‘Wouldn’t it be funny if you only posted reunion photos of you and the group from Friends?’ Kimmel suggested, making the studio audience laugh. ‘I think they [her followers] will stick with you, regardless,’ the host then added. 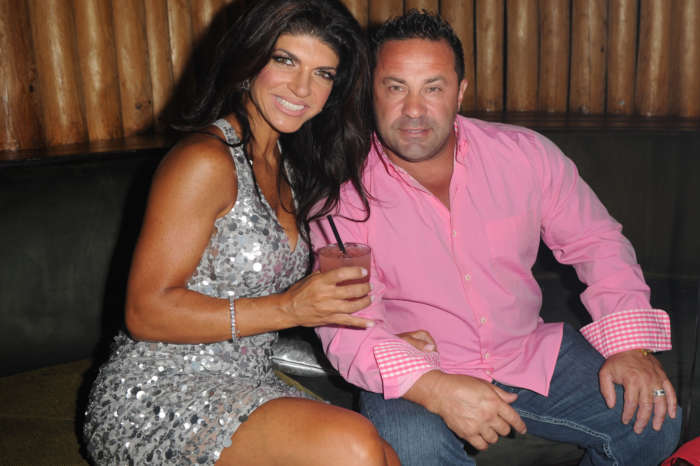