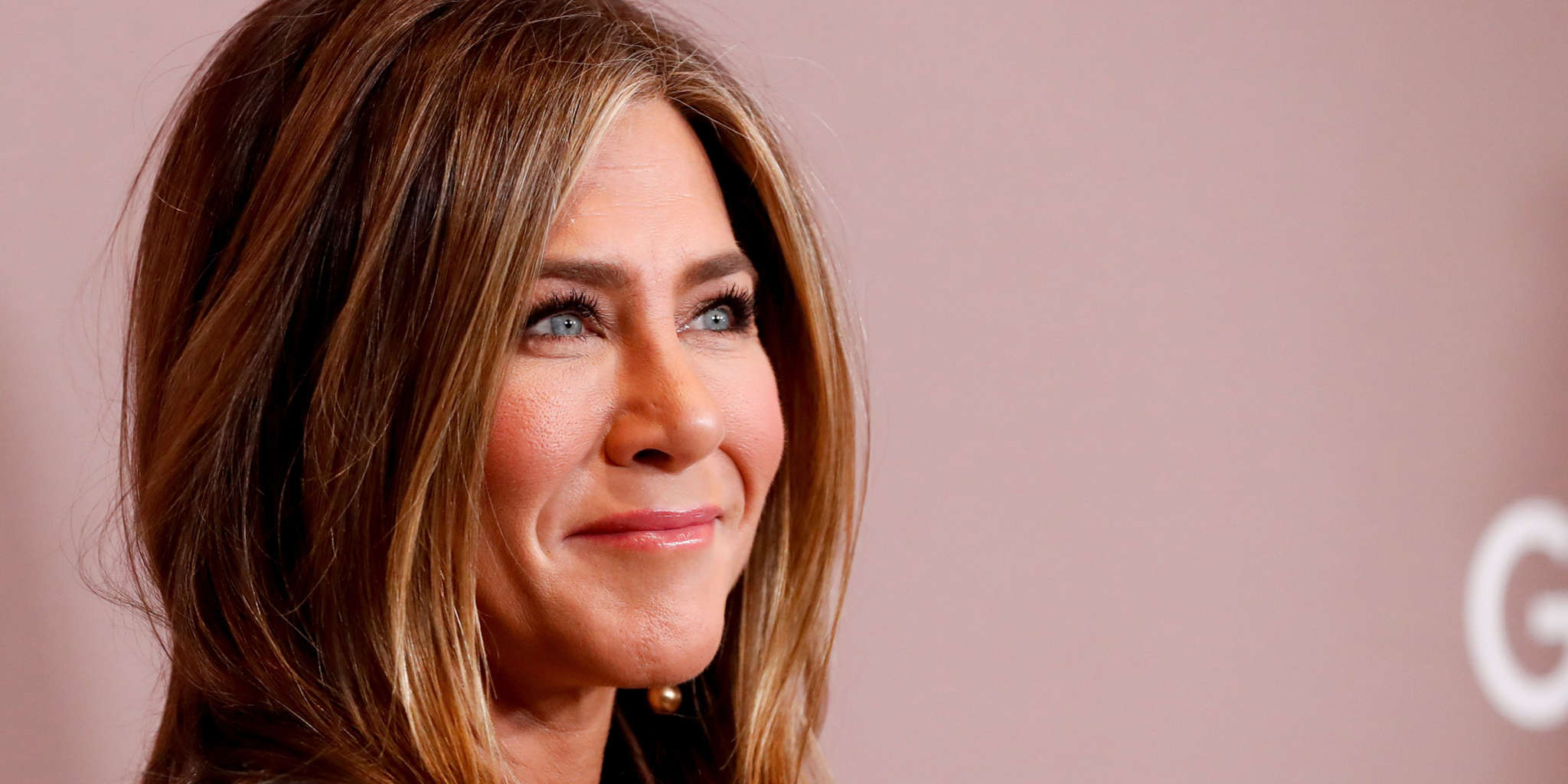 Nowadays, most celebrities rely on social media to engage with their fans and to better their brand. However, there are still some that would rather not be online and one of them is Jennifer Aniston!

But is the actress thinking of joining Instagram at some point or is she perfectly happy off the photo sharing app?

Aniston, as well as her Morning Show co-star Reese Witherspoon gave an interview to ET not too long ago and she responded to that question!

Jen admitted that she understands the appeal and is pretty pressured to make an account as well, especially as a celeb who is already in the spotlight.

‘What you resist, persists. It’s something that is a part of our world now and it’s not going away,’ she mentioned.

The other actress is pretty much the opposite since she’s been online for a pretty long time and she shares a lot about her private life on IG but also other social media platforms.

That being said, Witherspoon has even tried to convince her, bringing some good arguments on why it can be a good thing and Jennifer admitted she was intrigued.

‘You can actually have a little bit more control over the narrative that’s out there. [You can] right some wrongs and some silly things that, God knows, are said often,’ she shared with the news outlet.

That sounds promising! ‘Maybe’ is definitely better than a ‘no.‘ 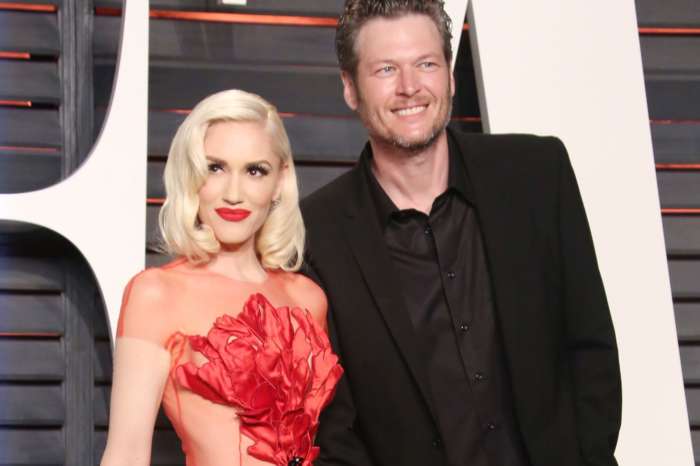