Jennifer Aniston Recalls Harvey Weinstein Attempted To ‘Bully’ Her Into Wearing A Marchesa Gown At A Premiere! 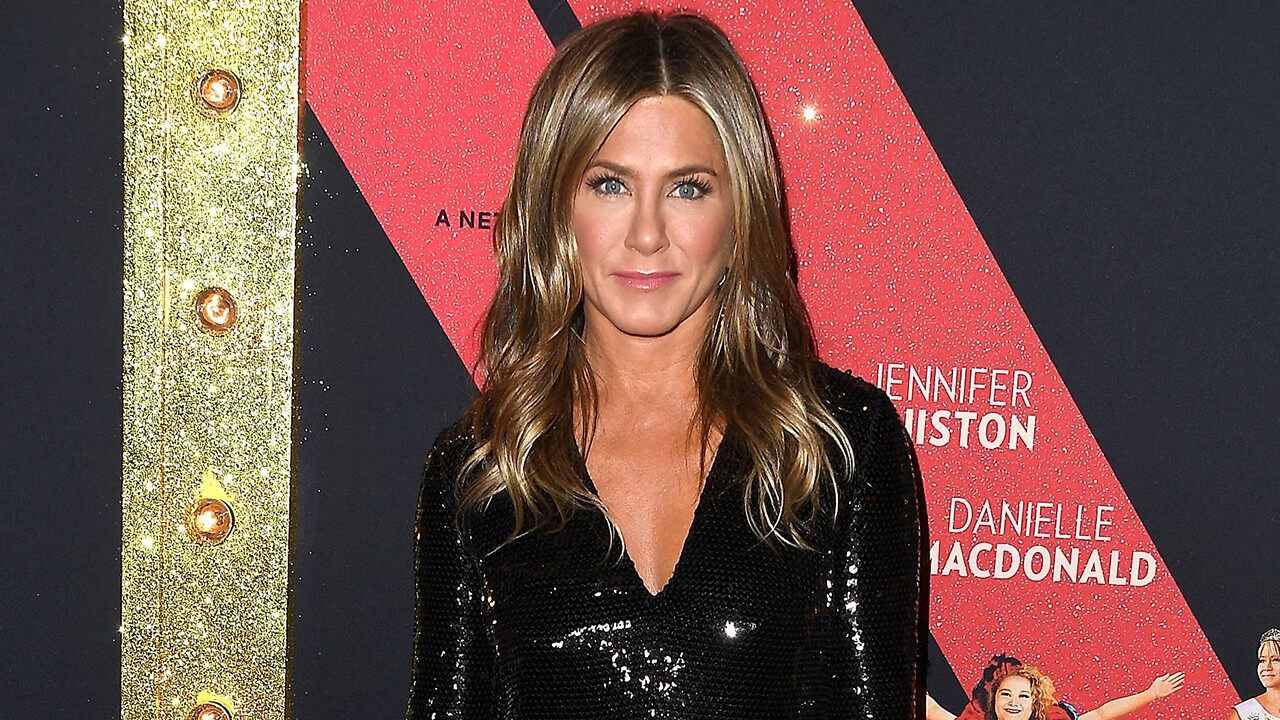 The actress discussed the whole Me Too movement and how it influenced her upcoming series titled The Morning Show. But that was not all! The star actually revealed that she had her own fair share of uncomfortable encounters with the man that triggered the famous movement, Harvey Weinstein.

Jennifer Aniston is featured in Variety’s Power of Women issue this month and while chatting with the news outlet, she revealed that she and Morning Show co-star and co-producer, Reese Witherspoon were already working on the drama series before #MeToo exploded.

She shared that ‘The show already got picked. We sold it to Apple with an outline. About 4 months later, the whole s**t hit the fan. Basically, we had to start from scratch.’

As it turns out, Matt Lauer’s firing from the Today show back in 2017 influenced the plot as well and they just had to rewrite parts of it.

‘I went to the DVR that I had of Today before Matt was fired and then the day he was fired, because it was so fascinating to see,’ the actress went on to dish for the publication.

It is pretty obvious that the character getting fired on the show draws a lot of parallels to Lauer.

That’s not to say he is based on the former Today host.

Instead, Aniston insists that it is meant to be an ‘archetype of all of the men that he’s representing. [He’s meant to highlight] aspects of the archetype of the charming narcissist, a generation of men that did not think that was bad behavior.’

In reality, the character is based on Harvey Weinstein more than anyone else!

Speaking of the disgraced filmmaker, Jennifer admitted that her interactions with Weinstein were never pleasant.

While Aniston claims he ‘knew better’ than to try and bully her, Weinstein would try to intimidate her a lot.

She recalled that the premiere of Derailed was around the same time his former wife released her Marchesa clothing line.

As a result, the filmmaker tried to get her to promote it.

‘He came to visit me in London while shooting. He would be like, ‘OK, so I would like you to wear one of those to the premiere.’’

While she did look through the options, she decided that none of the styles really worked for her.

‘Marchesa was not what it is today. It wasn’t for me. He was like, ‘You have to wear the dress.’ That was my only bullying [by him]. And I was like, ‘No, I won’t wear the dress.’… What was he going to do? Just come over and make me wear it?!’ she recalled. 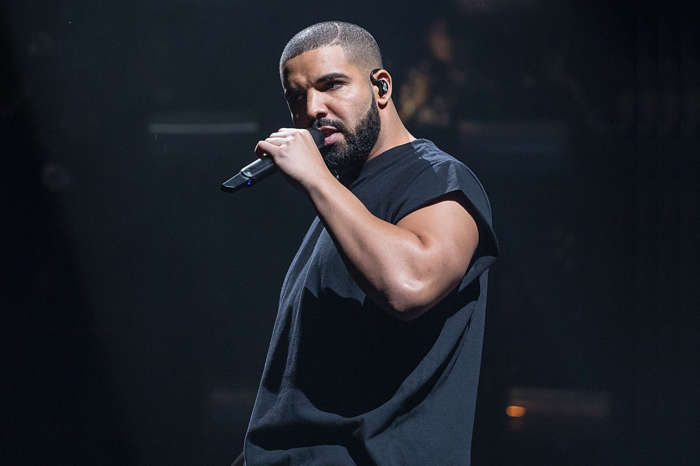