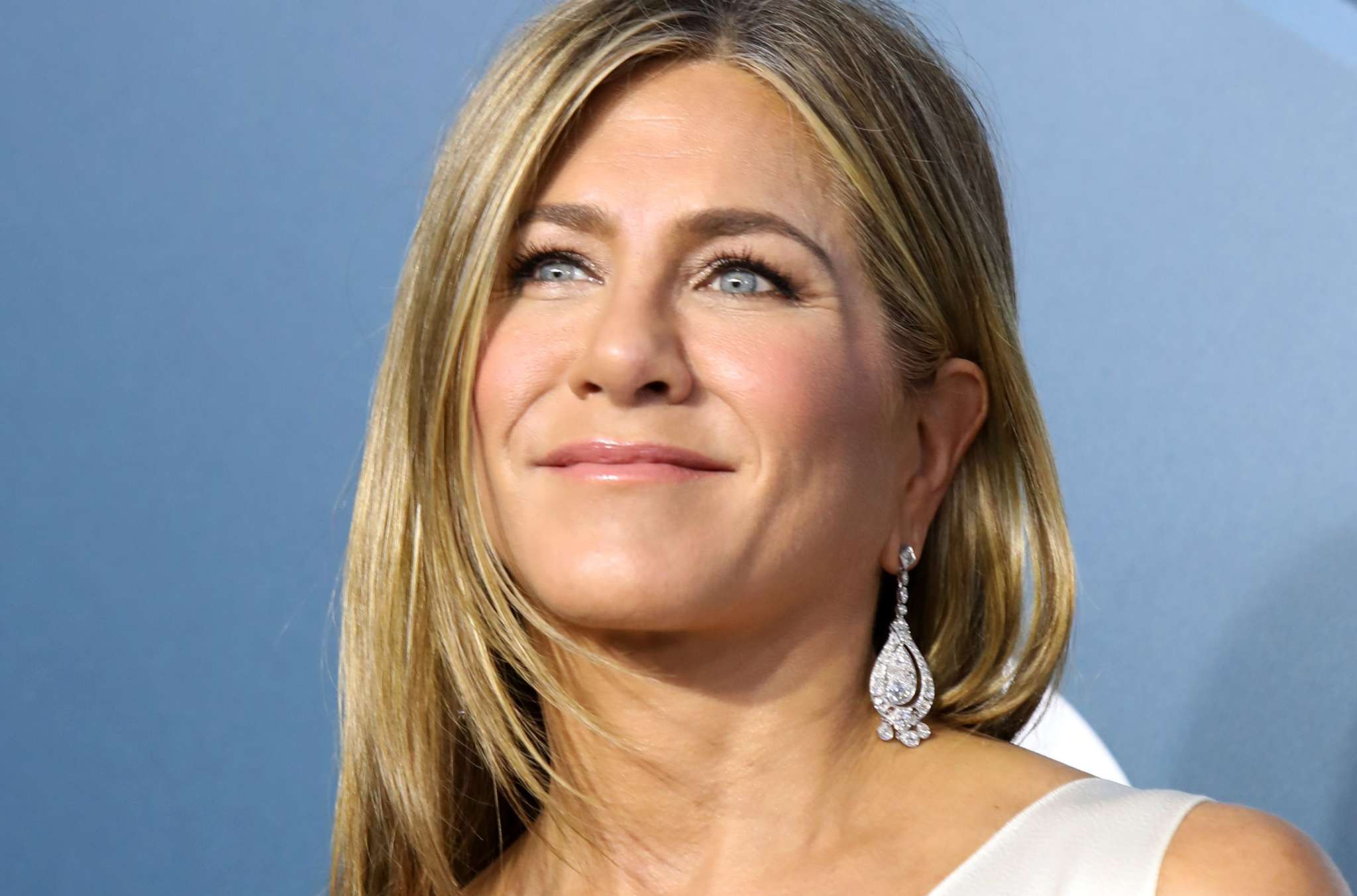 It sounds like Jennifer Aniston has had enough of the quarantine! The actress took to social media to tell her millions of followers just how bored she is lately!

Apparently, it’s so bad that while she’s trying to stay busy in self-isolation she’s still struggling to be entertained.

That being said, it’s reached a point where Jennifer is just spending time watching her washing machine’s spin cycle!

The Friends star showed her fans a sneak peek into her life lately by posting a short clip on her IG Stories that proved she’s resorted to starring at her washing machine just to pass the time.

Furthermore, to make it even more clear that she is bored in the house, she set the footage to Tyga and Curtis Roach’s track titled…you guessed it – ‘Bored In The House!’

It’s safe to say that while Jennifer Aniston is losing her mind in the house, ironically enough, she was able to entertain over 33 million people with her post by making them laugh.

Jennifer Aniston is bored y'all. pic.twitter.com/y85nBQWwr3

In the video, the star’s face cannot be seen since it’s obscured by laundry but it is visible that she was wearing a plain T-shirt and a pair of sweatpants, obviously not putting too much effort into her home fashion.

At this point, it’s pretty much what everyone has been wearing all the time in quarantine!

But Jen has her dogs to keep her company so she can’t be that bored!

Later on, she also shared a clip of her playing with the adorable animals outside in her backyard.

You know, the backyard of her $21 million mansion! – Bored in the house… 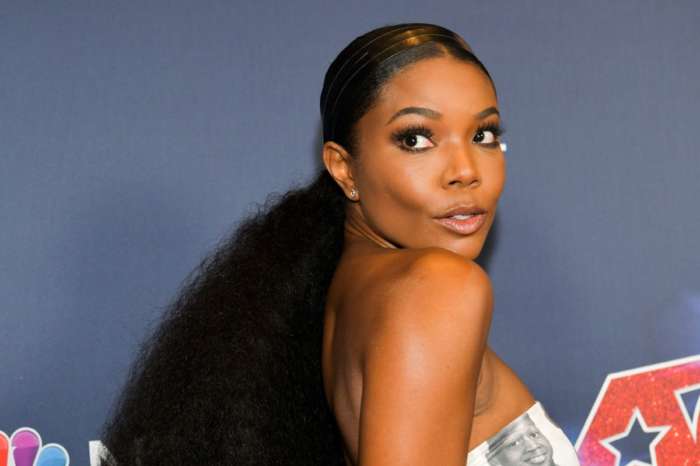