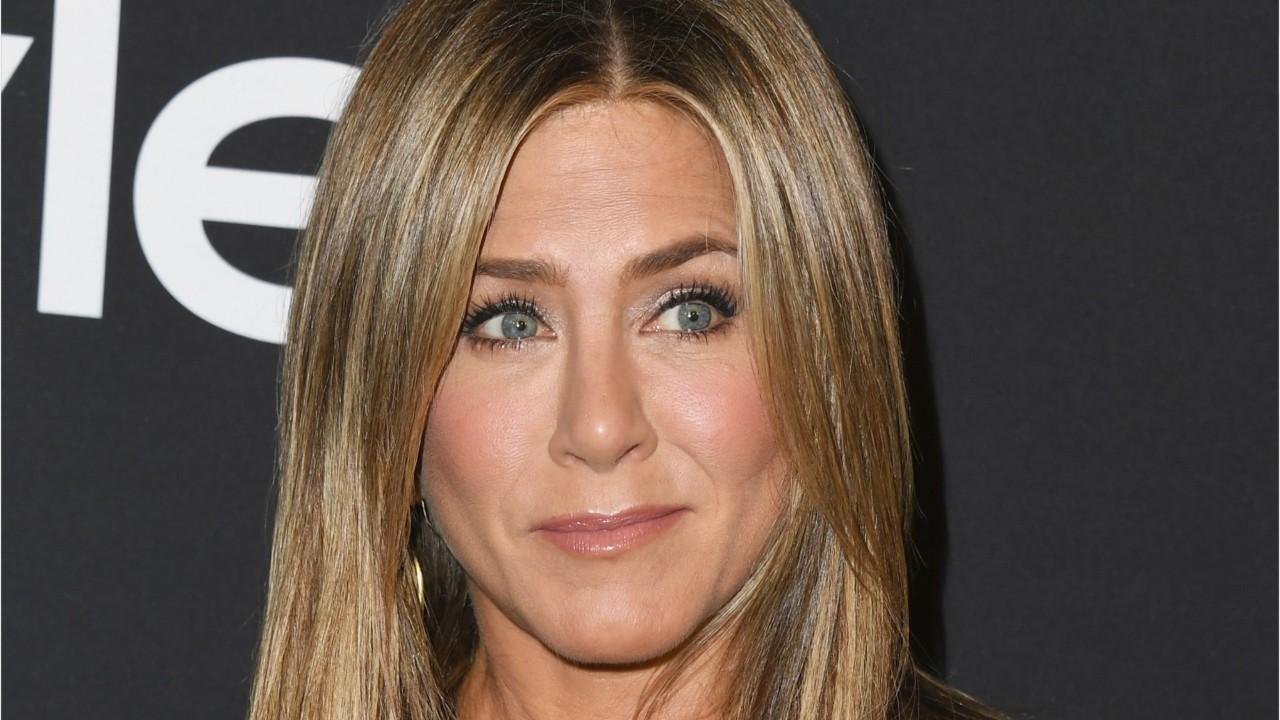 Jennifer Aniston actually broke the internet – or at least Instagram! After staying away from social media practically her whole life, the actress finally decided she wanted to try it out and made an account!

What happened next is no big surprise!

More than a hundred thousand people pressed the ‘Follow’ button in the first half-hour of her joining the platform, causing her account to completely crash for a few hours!

Aniston, who now has over 11 million followers even set a Guinness World Record for the most IG followers gained on the first day on the photo-sharing app!

Of course, the Friends actress is flattered and can’t help but be thankful all the while joking about the ‘glitchy welcome.’

It was a really clever post! The actress posted a clip from her upcoming TV series titled The Morning Show, in which the character that she portrays, Alex Levy, throws her phone down in frustration.

‘I swear I didn’t mean to break it… Thank you guys for the kind, glitchy welcome ❤️,’ she wrote in the caption, referencing both the footage she shared but also the fact that her followers broke Instagram when she joined.

I swear I didn’t mean to break it… Thank you guys for the kind, glitchy welcome ❤️

And how could she not? Not only have people been waiting for a long time to see her online but she also debuted with an epic photo that featured her and all her Friends co-stars – David Schwimmer, Matthew Perry, Lisa Kudrow and Courteney Cox!

Not just fans but a lot of fellow celebrity friends welcomed her on the platform, including Reese Witherspoon and Sarah Hyland! 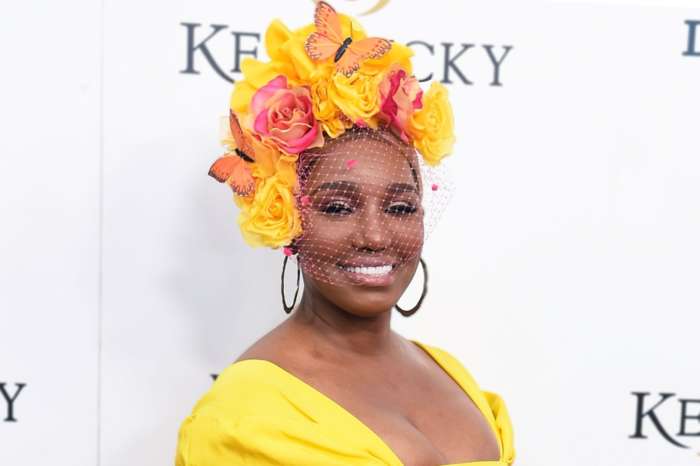 NeNe Leakes Asks Fans For Help In A RHOA-Related Matter