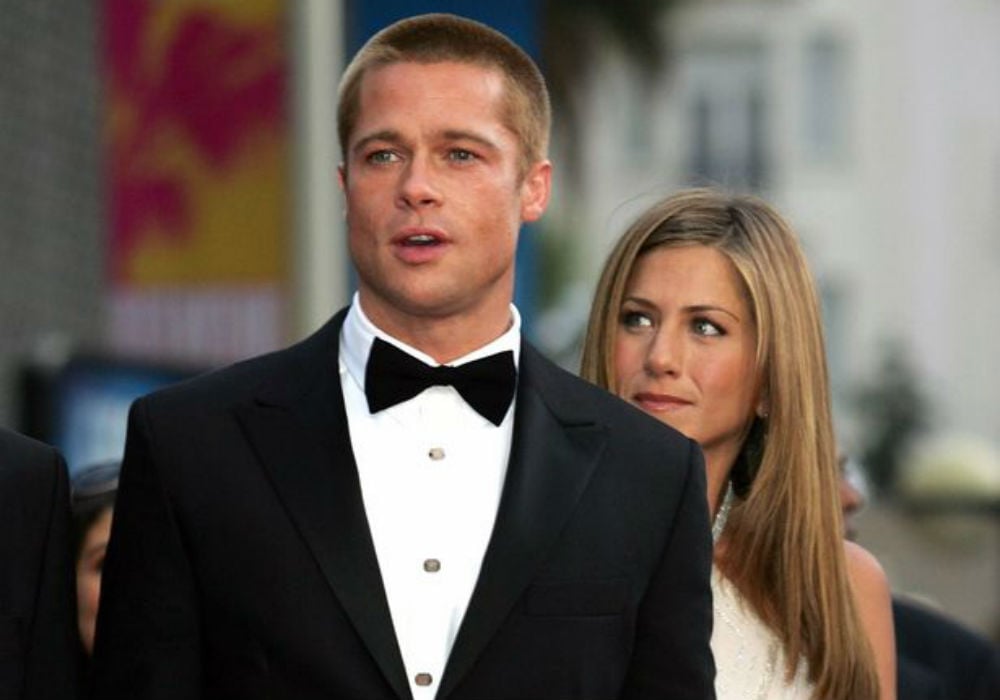 Jennifer Aniston may be coming clean about her romantic past. The Friends alum is reportedly thinking about dishing on her failed romances in an upcoming interview. The tell-all discussion would include revelations about Aniston’s marriages to Brad Pitt and Justin Theroux.

Aniston has largely kept quiet about her marriages and why they have failed. Inside sources, however, say that is about to change as Aniston prepares to confront her past. According to Business Times, the actress has been doing a lot of self-reflection lately and wants the world to know what really went down in her marriages.

jennifer aniston is THAT stunning pic.twitter.com/jj7rbBDuqE

She is also allegedly prepared to talk about her feelings towards Angelina Jolie and why she opted to not start a family.

The tell-all idea was reportedly sparked after Aniston went through a few therapy sessions. She apparently believes that coming clean will help her heal and wants someone like Oprah Winfrey to do the interview. The source claims that Aniston will reveal all the juicy details on her divorces and why she has such a hard time with long-term relationships.

Although fans would love to learn why Aniston and Pitt really parted ways, other sources say that the tell-all rumors are false. A rep of the actress claims that she is not going to open up about her failed marriages anytime soon.

The rumors come amid reports that Aniston is also getting ready to write a tell-all memoir, in which she will also open up about her previous relationships.

Aniston has not commented about the rumors. The actress is also reportedly reuniting with Pitt, who recently laughed when asked if he and Aniston had rekindled things.

Both Pitt and Aniston are coming off divorces and are reportedly single. The romance rumors heated up a few months ago when Brad Pitt attended Jennifer Aniston’s birthday bash. 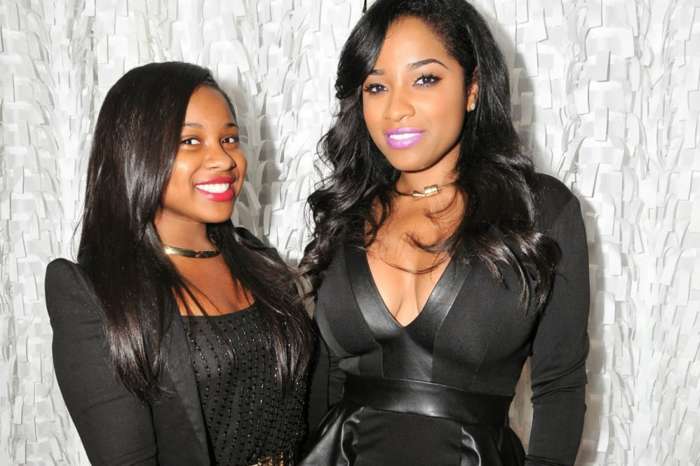