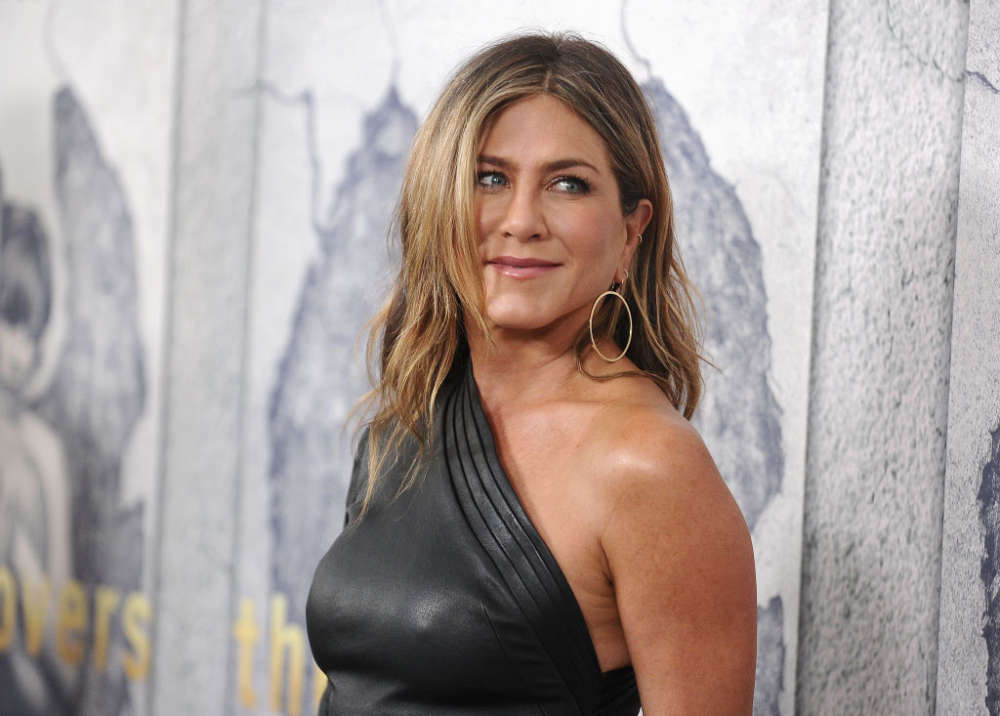 Reported first by People Magazine, the outlet, who spoke with a source close to the star, stated that Jennifer Aniston is really looking forward to the Golden Globe Awards. The source stated Jennifer is “well-rested” and even got a “great tan” in preparation.

Currently, Jennifer is up for an award for best actress in a television series for The Morning Show. The insider claims Jennifer is elated at the idea of walking away with an award for her work on the series.

There’s no question both Witherspoon and Jennifer are excited about and proud of the series. Earlier last month, the two aforementioned actresses shared social media posts marking the final episode of the drama series, streamed on Apple TV+.

TBT, Happy place. LAST episode of @themorningshow Season 1 is up tomorrow! THAT went by fast…😭😳

In other news, Aniston was in Cancun, Mexico, last week, with some of her close friends, Jason Bateman and Jimmy Kimmel. People Magazine reported that the group-of-three were there alongside Amanda Anka and Molly McNearney, the wives of Bateman and Kimmel.

During a conversation with People Magazine in 2019, Jennifer shared that 2019 was a great year for her, mostly because of her work on The Morning Show. It’s been a very pleasurable and rewarding experience.

Aniston added that she and the rest of the cast and crew were all working spontaneously. According to the Friends alum, the series explores a controversial subject, so that for reason, it was nerve-wracking, but also rewarding at the same time.

Regarding what it was like to work with Witherspoon on the production, Jennifer stated that it was so easy because she’s a great actress and they just have a vibe together that made collaboration easy. She described it as sharing an “unspoken language.”

This is a positive news story, in an otherwise murky world of reporting, at least in terms of coverage surrounding Aniston. As fans of the actress know, it’s not uncommon for the media coverage about her to be quite negative, especially following her split from Justin Theroux. 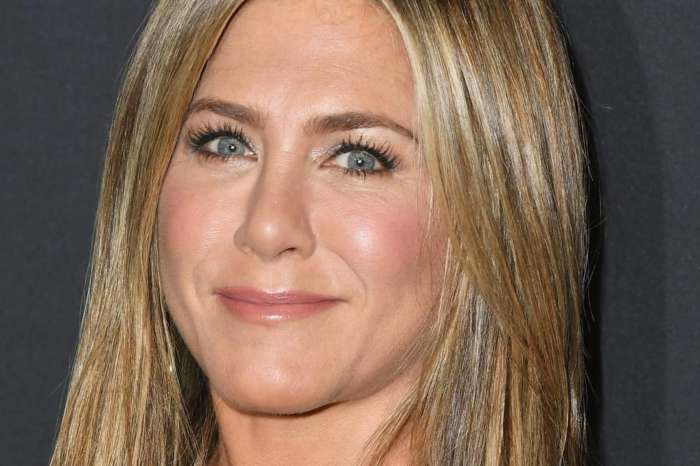 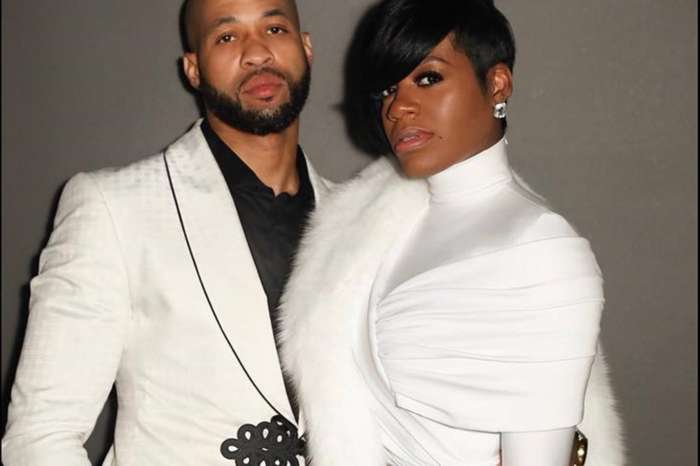