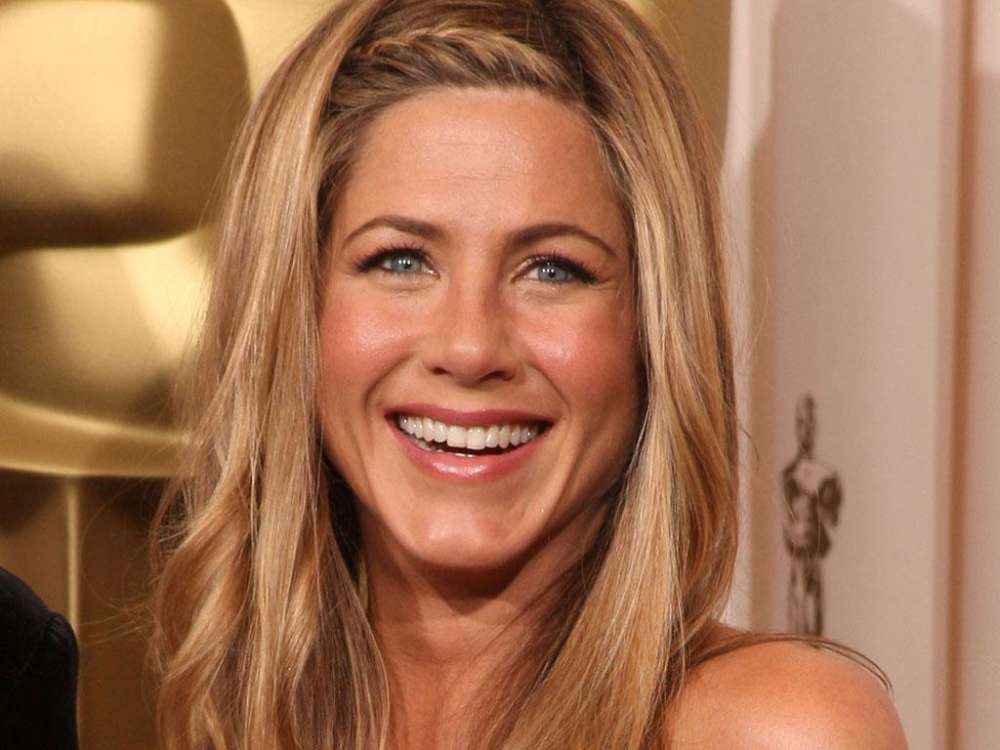 Jennifer Aniston is doing her part amid the global Black Lives Matter protest following the tragic death of George Floyd. Harper’s Bazaar reported today that Jennifer Aniston joined the ranks of many other celebrities who have donated to a number of pro-black organizations.

According to the outlet, Aniston offered $1 million to the advocacy group, Color of Change, a non-profit civil rights group. The Friends alum dropped the sum of money to the group she resonated with the most.

Jennifer says she was “deeply affected” by the murder of George Floyd by Derek Chauvin, a police officer in Minneapolis. An insider who spoke with the British outlet, The Mirror, claimed that Jen was struck hard by the death of the 44-year-old man.

On her account, Jennifer said that the past week has been a tough time for the United States of America for a number of different reasons. She says that it’s crucial to acknowledge that racism has always existed and it’s never been “ok.”

Furthermore, the actress added the Color of Change website to her Instagram bio as well. In other news, Jennifer recently sold a black and white portrait of herself as part of a coronavirus relief fund campaign. It was taken in 1995 by Mark Seliger.

Reportedly, the picture was snapped by Mark in the mid-1990s and it features the actress without any clothes on while donning her classic Rachel-haircut. At the time, she wrote that all of the profits were going to go to the NAF Clinics.

As it was noted above, Jennifer Aniston isn’t the only celebrity to donate to such causes over the last few weeks. The rapper, Jay-Z, also revealed he was going to take out several newspaper ads in honor of George Floyd as part of the fight against police brutality around the country.

Other celebs have chosen different means of contributing to the cause, including Eve, The Talk co-host, who said she and her husband were having a lot of challenging conversations amid the George Floyd protest aftermath. 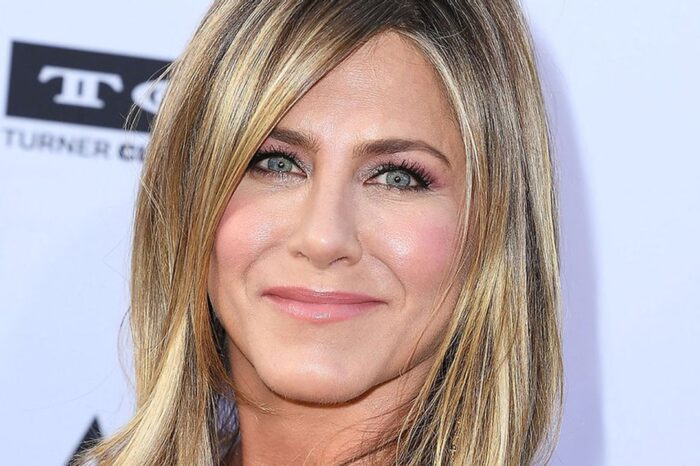 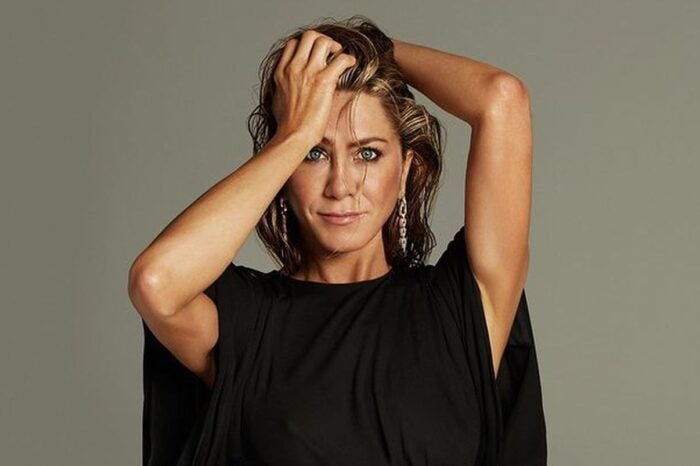 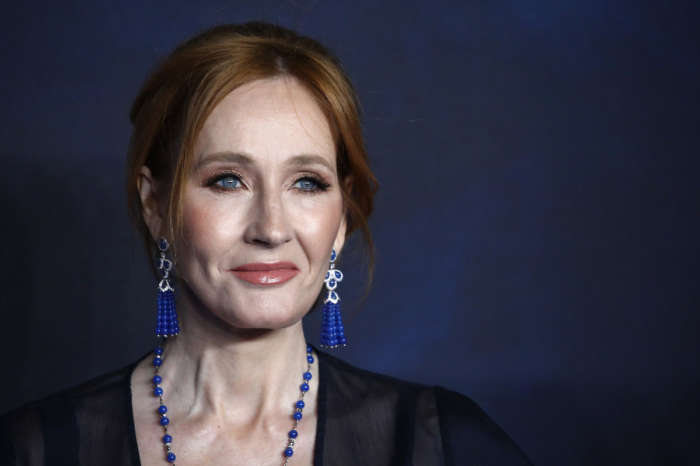