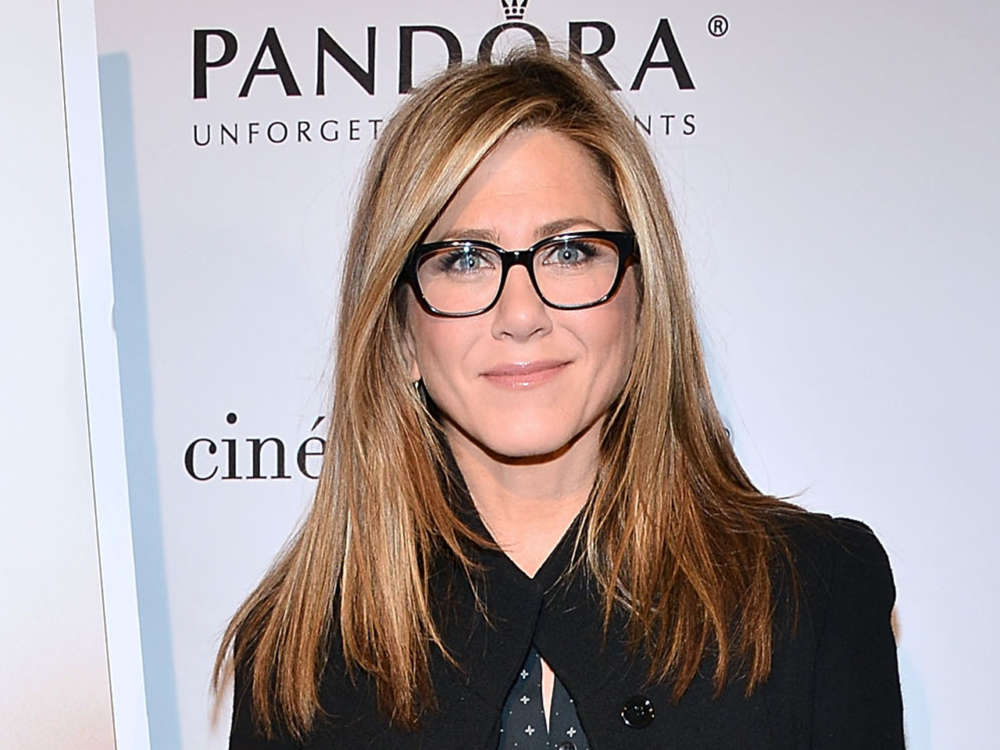 According to a report from Page Six, Jennifer Aniston recently revealed that she once had an IG account for stalking purposes. The Friends alum made headlines this past week when she created her very first Instagram account, however, the star revealed on Jimmy Kimmel Live that it won’t be the first time she has had an account.

Jimmy asked her if she had a fake Instagram account, to which she responded, “it was a stalker account, yes.” The 50-year-old actress explained to the host that she wanted to see what it was like before actually making an official account.

Aniston said before the audience that she wanted to “dip (her) toes” into the social media pool, before fully getting into it. Kimmel went on to claim there was a term describing exactly what she had done, a “Finstagram,” which means a fake account.

Despite having a little bit of experience with the platform, Aniston explained it’s still pretty hard to use. Jennifer said to the host that it was frustrating the way in which IG notifies you whenever someone else likes or comments on a picture.

According to the Friends alum, she finds it challenging to discover who has actually liked or commented on her posts. It was reported earlier this week by multiple outlets that Jennifer had set the Guinness World Record for the fastest amount of time an account had ever hit 1 million followers. Jennifer hit 1 million in five hours and 16 minutes.

The star made her very first picture the other day with her former Friends co-stars. In an interview with Entertainment Tonight reporters on Monday, Jennifer discussed a conversation she had with Reese Witherspoon, in which the Legally Blonde actress explained some of the social media’s advantages.

Jennifer stated she was intrigued by the fact a celebrity or other public figure could actually right wrongs and counter media perpetuated narratives.

Aniston stated, “listening to you (Reese Witherspoon) talk about it and how you can actually have a little bit more control over the narrative” was one of the more interesting sides of signing up.