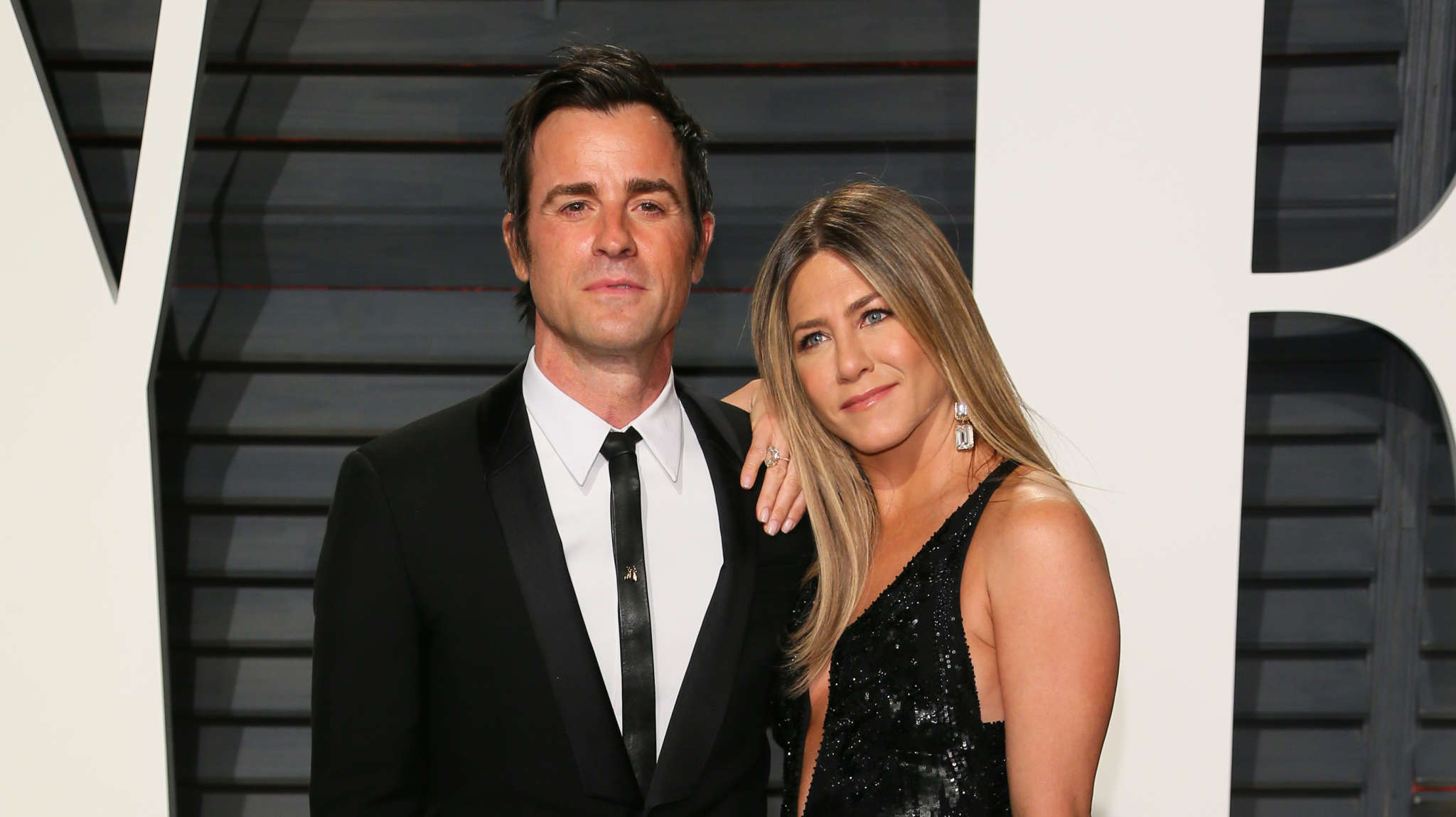 Despite the fact that they are no longer husband and wife, Justin Theroux and Jennifer Aniston reunited for Thanksgiving, throwing a joint party that was attended by a number of fellow celebs including Jason Bateman, Courteney Cox, and Will Arnett to name just a few. It was, without a doubt, the ultimate ‘Friendsgiving’ or, how Jen prefers to call it ‘Fakesgiving!’

Justin took to social media to post a pic that showed him posing with his ex-wife as well as Courteney Cox, Jason Bateman, Will Arnett and Jimmy Kimmel.

In the caption, the actor wrote: ‘Very VERY thankful for these friends and these nights. #fakesgiving.’

The hashtag is actually how Jen calls her tradition of inviting her close friends to an exclusive celebration at her house every year one day before actual Thanksgiving!

Regardless of the funny name it has, the love they all feel for one another is evidently not fake!

In one video that Justin posted on his IG stories, Courteney can be seen toasting to her former Friends co-star and longtime real-life BFF, Jennifer.

‘Jen, I love you so much. Justin, please stop filming me,’ she is captured on camera saying.

She then proceeds to portray Monica Geller once more, telling Jen’s former husband: ‘OH COME ON.’

Other stories featured Will hugging Jason and even giving him what looks like a Thanksgiving kiss!

One snap shows Jason on the couch, passed out and alongside it, Justin wrote: ‘Tryptophan is real.’

Usually, exes spending the holidays together would be considered quite out of the ordinary but that’s not the case for Jen and Justin who continue to be very close friends even two years after separating.