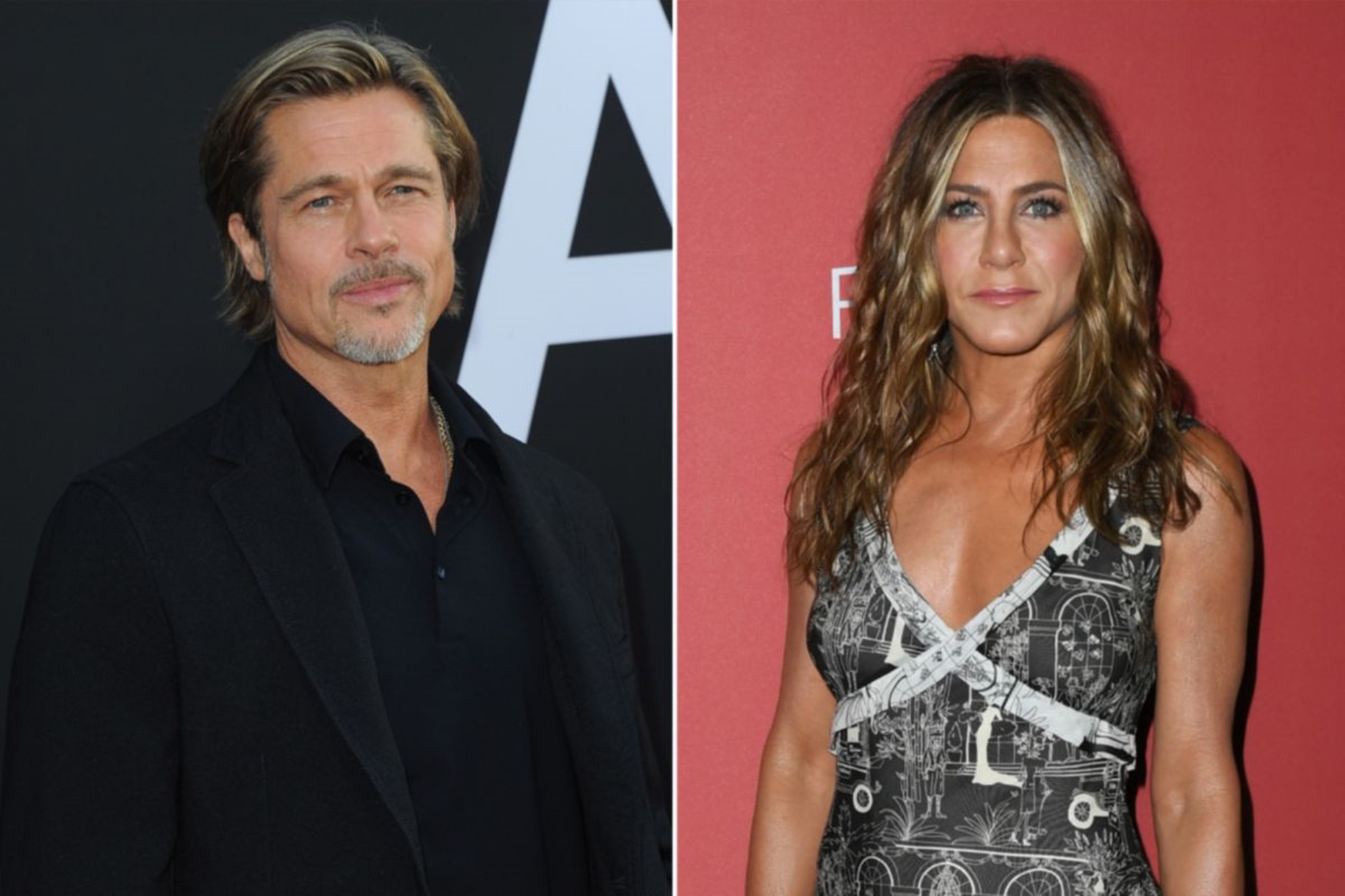 After the Golden Globes nominations for the 2020 prestigious award ceremony are finally out, fans have been speculating if the upcoming event would not bring opportunities for Brad Pitt and Jennifer Aniston to get back together finally — Angelina Jolie might not be all happy about this news.

On Monday, it was officially reported that the Friends actress has received a nomination for Best Actress in a TV Series — Drama for her portrayal of the character Alex Levy in The Morning Show.

Meanwhile, Pitt was chosen as one of the contestants for the award Best Performance by an Actor in a Supporting Role – Musical or Comedy for his role in the new hit movie Once Upon a Time in Hollywood.

Besides both of the former spouses being nominated, some of their fellow colleagues were not left behind either, as Reese Witherspoon received the same nomination as Aniston and Leonardo DiCaprio for Best Actor in a Motion Picture – Musical or Comedy.

Aniston and Pitt were married in the early 2000s and were regarded as one of the most popular couples in Hollywood until their divorce in 2005.

Allegedly, the two of them have kept a friendly relationship throughout the years and have been known to be in touch from time to time.

The two celebrities defied all rumors about them being hostile toward each other when Pitt appeared on the celebration for Aniston’s 50th birthday party earlier this year.

Apparently, Aniston was having a big celebration for her birthday with a lot of guests, and at some point during the preparations, someone reportedly invited her ex-husband as well.

A source told Hollywood Life that the pair has no issues being face to face and added: “Brad looks forward to seeing all of his friends at these industry events, that’s one of the highlights for him and Jennifer is now one of those people.”

The source went on to say: “There was a time when it would have been awkward, but not anymore. That’s because they have so many mutual friends, it really is a plus for Brad that he and Jennifer are friends again and so [Brad] will enjoy it when he sees her at the Golden Globes.”

The former couple still gets a lot of attention from the press and some supporters are still hoping for a reunion. 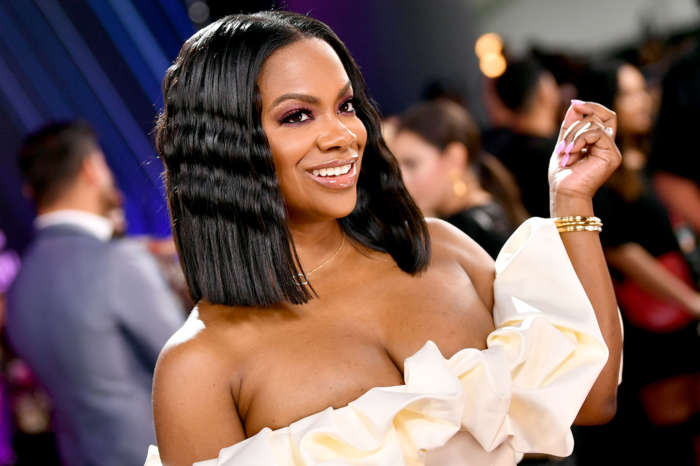 Angelina has moved on a long time ago
If he doesn’t want to be a father to all her children why would she want him. I truly believe he said something in his drunken rage that really hurt her adopted children