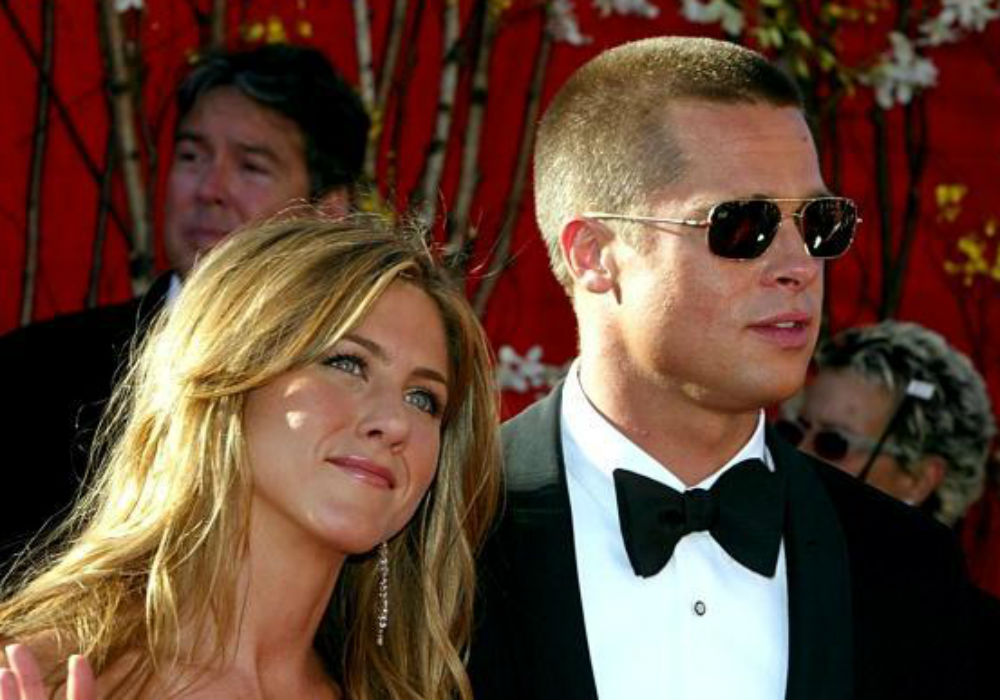 It’s been twenty years since Brad Pitt and Jennifer Aniston went public with their relationship when they walked the red carpet at the 1999 Emmy Awards. Less than a year later they tied the knot in a lavish Malibu ceremony, but as everyone on Earth knows, their marriage came to an end in 2005. Now, nearly a decade-and-a-half later, Aniston and Pitt are once again on good terms.

According to Entertainment Tonight, Aniston and Pitt have put the past behind them, and they do get the chance to connect every once in a while.

“She continues to stay in touch with Brad and they occasionally talk,” says an insider. “They both have come so far.”

When Pitt and Aniston got married, he was the biggest movie star in the world and People Magazine’s “Sexiest Man Alive,” and she was America’s sweetheart who was the star of the biggest show on television. They were a Hollywood power couple who seemed to be perfect for each other, but all of that changed when Pitt met Angelina Jolie on the set of Mr. & Mrs. Smith in May 2004.

Pitt and Aniston finalized their divorce in October 2005, and while he moved on with Jolie, she eventually got over her heartbreak and started dating Justin Theroux. Aniston and Theroux married after five years of dating, but the union didn’t last long. Just two years into their marriage the couple called it quits.

Despite the fact that these two high-profile relationships ended in divorce, Aniston is still friendly with both of her exes. Pitt showed up at Aniston’s 50th birthday bash earlier this year, and she reunited with Theroux when their dog, Dolly, passed away.

After her split from Theroux in February 2018, insiders say that Aniston turned to her friends for support to help her “move on and upward.” And thanks to encouragement from her inner circle, she is ready to start dating again.

“Lisa [Kudrow] and Courteney [Cox] and Jen are really close and have encouraged her to date and get out there,” says the source.

How lucky am I to celebrate my birthday with these two??? I love you girls. So much ♥️

In addition to getting back out into the dating scene, Aniston is as fit and healthy as ever, and her career is still going strong. The insider says that she “has received so many offers that it’s been difficult to navigate them.”

“I’m at a place now where I actually feel like I’ve grown up and entered into who I am creatively,” says Aniston. “It’s taken me this long to know what I’m capable of. I didn’t always know. I think I used to put a lot of that in the hands of other people. Now I’m taking ownership of it. And you know what? It feels really good.” 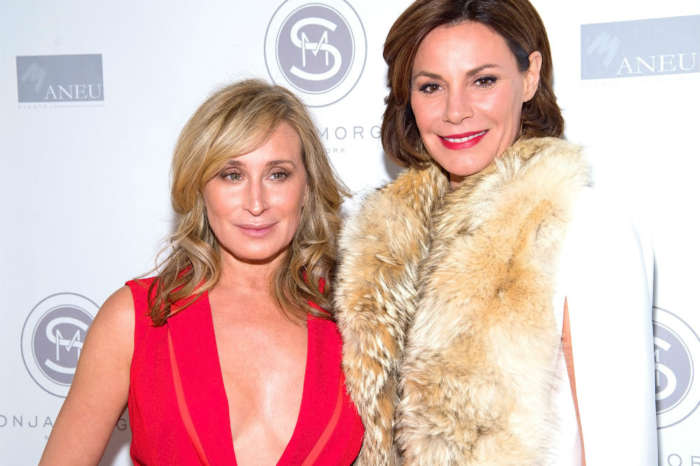