Jennie Garth Slammed For Not Paying Tribute Online To Luke Perry – She Responds! 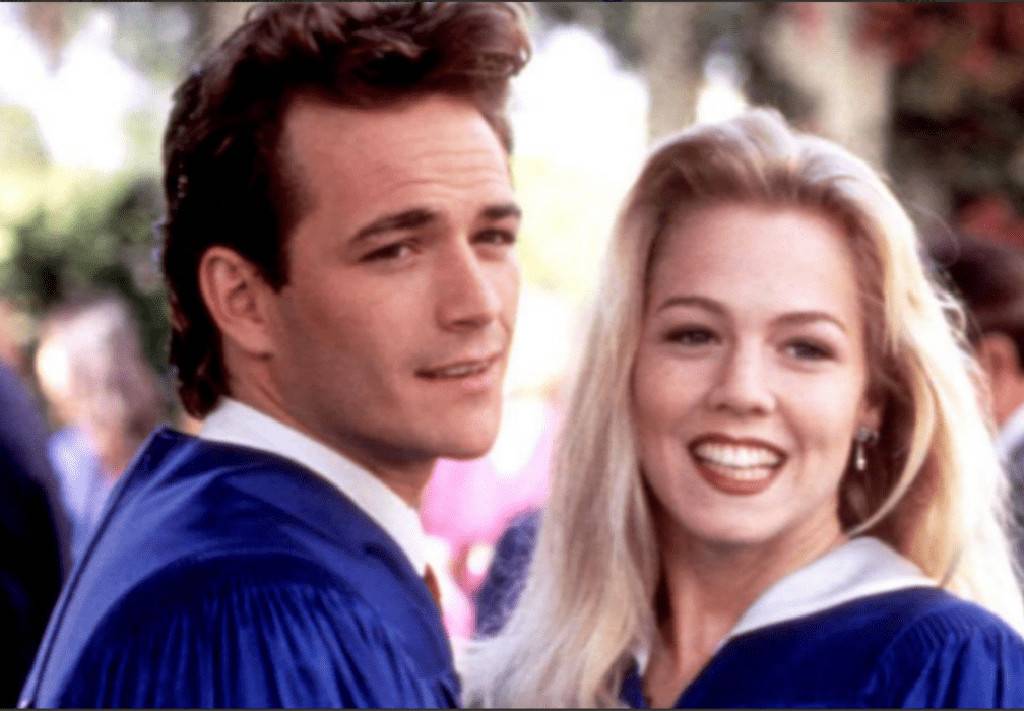 Many of the people who knew and loved Luke Perry took to social media to pay tribute to him following his tragic passing! That being said, there’s no rule that people have to post about their grief online.

Regardless, people have been criticizing Jennie Garth for not posting anything about the death of her former Beverly Hills, 90210 co-star.

They got even more annoyed when Garth, who used to play Kelly, Perry’s character Dylan’s love interest on the show, shared a pic featuring her three beautiful daughters on Women’s Day, yesterday.

That was the actress’ very first post following the news of Perry’s death, caused by a severe stroke at the age of only 52.

‘I chose to post a picture of my girls today. Because they’re my life. Because today’s a day to celebrate all women. It took a lot for me to want to celebrate anything. I thought about it and I know that is the way that my dear friend would’ve wanted it,’ Garth wrote in response to the backlash.

She went on to stress that Perry’s kids were also ‘his life. And anyone who knew him knows that and knows he did not give a f**k about social media. So please do not assume or judge or make rude comments. That is really uncool. Sincerely, Jennie.’

And that was not all! She also replied with ‘Not cool,’ to a user’s comment reading: ‘It is obvious her and [co-star] Tori Spelling did not have a relationship with him. People who did had something to say. They may be shocked but they are not mourning.’

Not only is it ‘not cool,’ but it is also not true since Garth and Spelling did release an official statement about the tragic passing of her former co-star via People magazine. 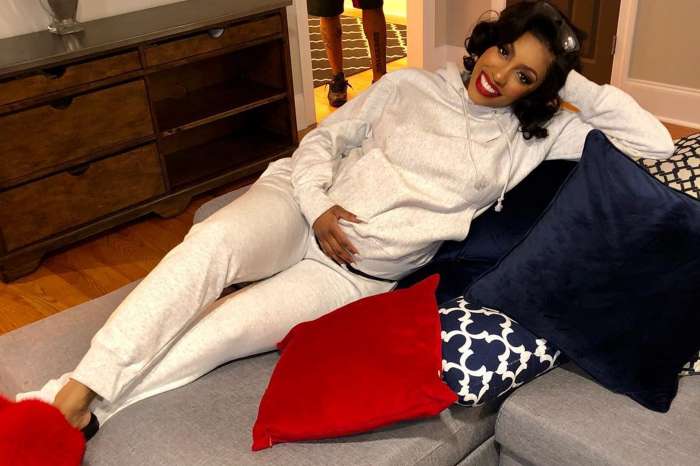