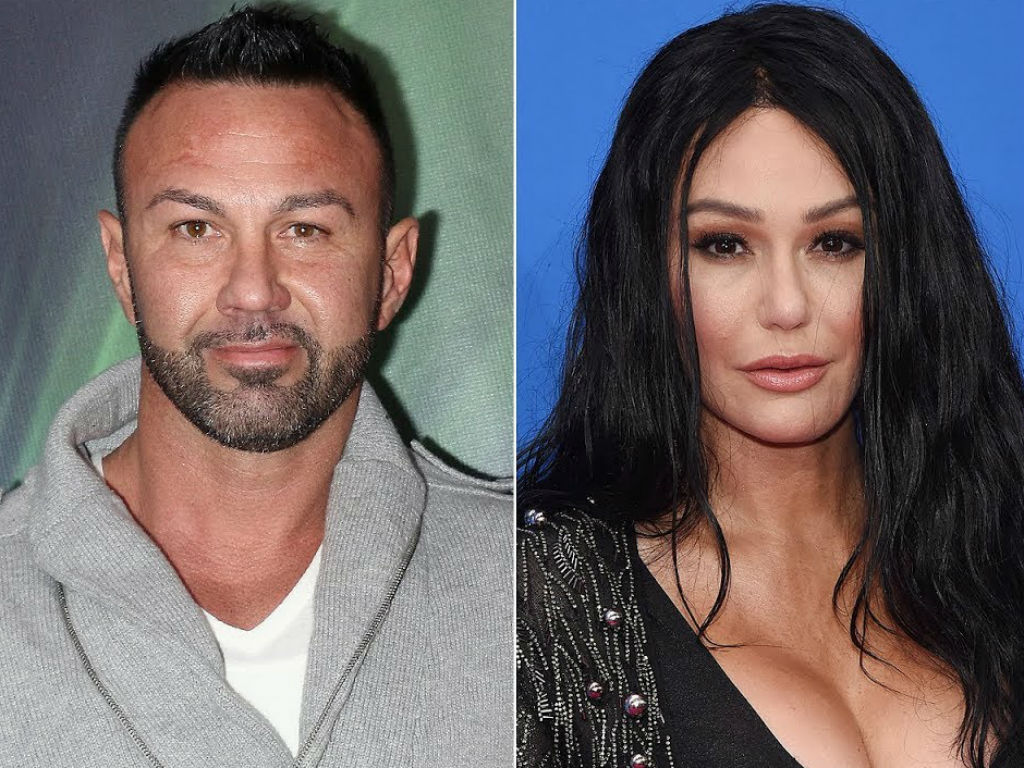 Jenni ‘JWoww’ Farley is not happy with estranged husband, Roger Mathews. She slammed his co-parenting skills in a since-deleted social media post.

The cease-fire between Farley and Mathews for the sake of their kids appears to be over. Their not so perfect co-parenting has hit a snag, and she is now calling out her ex for his appearance of being a good father while leaving the kids to go party.

Can never go wrong with a day on the Boards with the littles.

“When you find out on Wednesday your kids will Be with someone other than their father over the weekend because he wants to rage during HIS time because it’s been planned ‘for months’ yeahhh ok. Love all your “dad posts” Please keep over posting… really show how involved you are,” she stated.

Thanks to various fan accounts capturing a screenshot of her remarks, the message has now gone viral. Her note was in response to Mathews posting a picture of himself with some friends and sharing the kids were having fun at a sleepover. Earlier he posted a video and photos of him with Meilani and Greyson, spending time together on a New Jersey boardwalk.

As Mathews was partying with friends, the Jersey Shore: Family Vacation star was enjoying a mini-vacation with her 24-year-old boyfriend, Zack Carpinello. The two love-birds were having a blast at Universal Studios in Orlando, Florida. Farley has been documenting their trip on social media.

“Best day ever @universalorlando. I’ve been waiting 11 years to come back here, and I’ve been dying to go to The Wizarding World of Harry Potter. I can’t wait to come back with my kids when they’re big enough,” she captioned one of the pictures of the happy couple.

Roger Mathews is on Jenni ‘JWoww’ Farley’s naughty list. She shaded her estranged husband after discovering he sent their kids to a sleepover, so he could have a night out. The two have had a turbulent few months, but the ice was starting to thaw.

The father of two said he was okay with Farley’s new boyfriend. However, he may not be so okay with her dating again. There is also a good chance the former couple was simply putting on an act for their kids and social media.

Mathews has not yet responded to his estranged wife’s comments attack his parenting skills but no doubt the two have had words in private. Did Farley overreact to Mathews night out or is she justified in her anger? 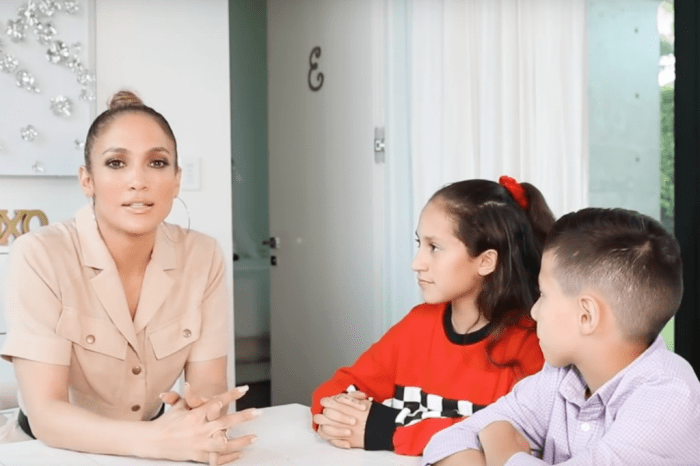