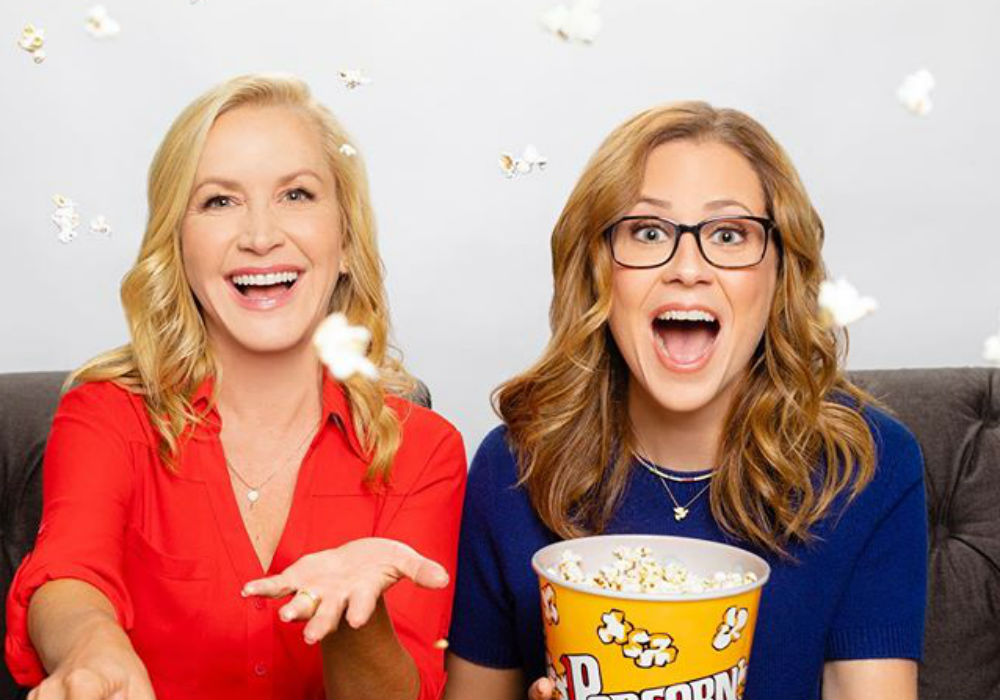 Fans of The Office have been patiently waiting for updates about the long-rumored reboot and binging the show more than ever since Netflix announced the beloved NBC comedy would be leaving the streaming platform in 2021. Now, stars Jenna Fischer (Pam Beesly Halpert) and Angela Kinsey (Angela Martin Schrute) have shared their own good news – they are launching a podcast about the show called Office Ladies.

Fischer and Kinsey’s characters were enemies, but the two actresses are real-life best friends. And, they announced on Instagram that they are joining forces to create a podcast wherein each episode they break down an episode of The Office, share stories from behind-the-scenes, and answer questions from fans.

“I’m excited to be working with my best friend Angela Kinsey,” Fischer said in a statement. “So many memories are flooding in as we go back and watch the episodes – many of which I haven’t seen since they aired. As we close in on the 15th anniversary of the show, it seemed like a great time to share our stories and behind-the-scenes trivia with fans.”

Fischer added that in addition to talking about The Office, fans will also hear the ladies chat about their lives, Target runs, their cats, and their longtime friendship.

Kinsey added that the show was such an amazing chapter in their lives, and it means a lot to both her and Fischer that they get to share their Dunder Mifflin memories with fans. Will John Krasinski (Jim Halpert), Steve Carrell (Michael Scott), Rainn Wilson (Dwight Schrute), or any other Office stars make a guest appearance? Fans will just have to wait and see.

Aaaaah!! I get to work with my bff again! I am SO excited to share with you all that @msjennafischer and I are doing a podcast with @earwolf ! Our show, Office Ladies, combines two of my favorites things The Office and getting to hang out with my real life bff! They'll be lots of behind the scenes stories and lots of us just being bffs. Office Ladies will be available on Oct. 16th on Apple Podcasts, Stitcher, Spotify and anywhere you can download podcasts! 💃 #woohoooo #officeladies

Office Ladies will be part of Stitcher’s comedy network, Earwolf, and the show will be available via Stitcher, Apple Podcasts, Spotify, and anywhere else podcasts are available.

Filmed in a documentary-style, the show followed the daily lives of the employees of Dunder Mifflin paper company in Scranton, Pennsylvania. It received 42 Emmy nominations during its run – winning five, including Best Comedy Series after Season 2. 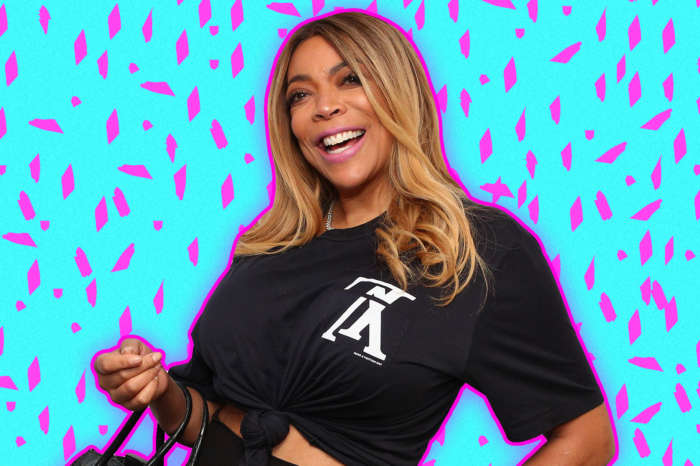