Jenna Dewan’s romantic life is starting to pick up once again following her split from Channing Tatum, whom with she shares children. Since breaking things off for good, Jenna has since started dating a man named, Steve Kazee.

Kazee recently left a comment on her Instagram post, sparking fans of hers to take joy in the fact that it appears as though he’s really into her.

On one of her new posts, Jenna wrote in the caption beneath the photo, “Have you found your favorite yet? The Broadway star writes in the comment section that “Yes,” indeed, he has.

At first, no one noticed his comment until Comments By Celebs picked it up for publishing. As it was previously reported, Jenna first began dating the Tony Award-winner following her separation from Channing earlier this year. It was an unexpected Hollywood break-up, to say the least.

Have you found your favorite yet??#jennadewanxdanskin

At the end of October, Jenna and Steve were spotted kissing each other in Beverly Hills at George Clooney’s Casamigos party. Since then, fans have seen them out and about several times.

It was first revealed that Jenna filed for divorce from Channing after 9 nine years of marriage earlier in the year. She filed the official documents on the 22nd of October, approximately six months after she and Tatum released a joint statement telling the whole world their plan.

As for Channing, he started hanging around the singer, Jessie J, whose last global hit was the track, “Price Tag,” an enormous song at the time, as well as “Do It Like A Dude.”

Even though Jessie’s fame as a solo artist was short-lived, she has continued to release albums and collaborate with other producers and singers.

Channing, on the other hand, his career has continued to take off in a big way. While he has mostly starred in comedies, action movies, and romantic dramas, Quentin Tarantino took a big chance on him with The Hateful Eight, showing that he’s more than capable of taking on serious roles outside of his usual comfort zone. 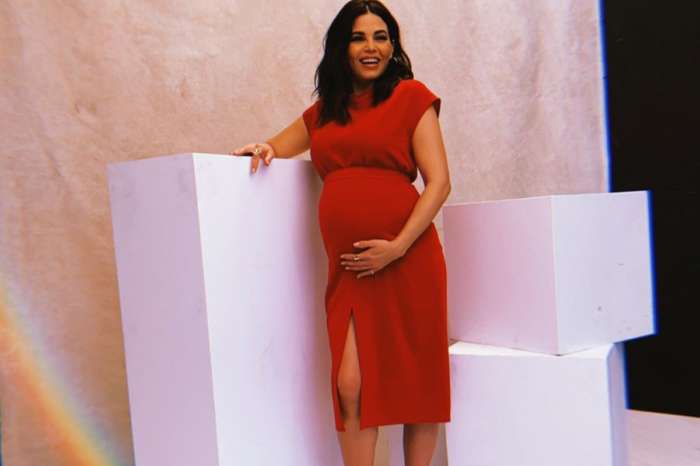 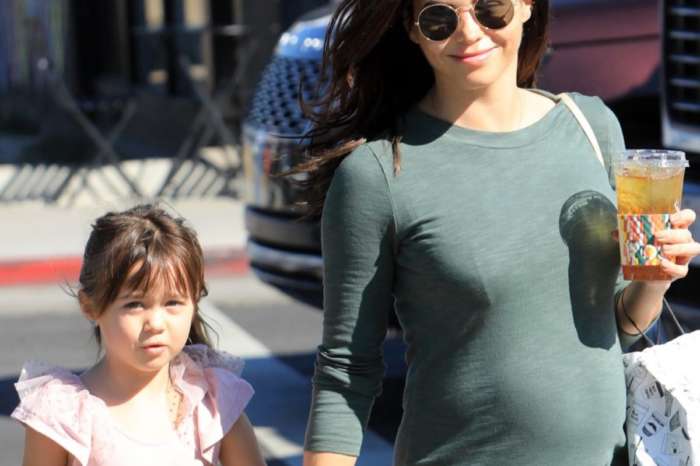 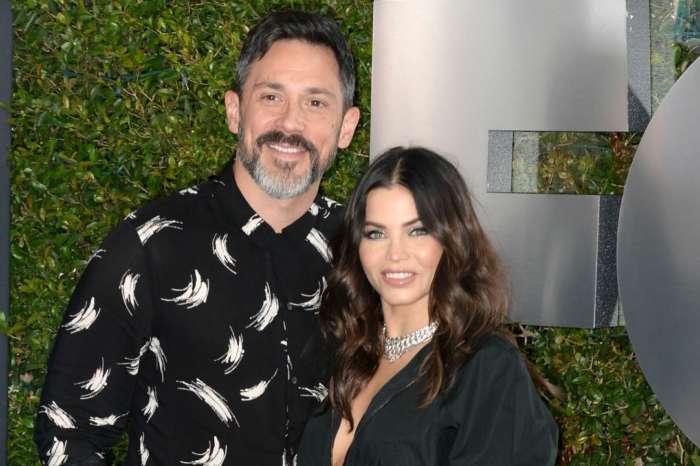 Steve Kazee Gushes Over Jenna Dewan In Incredibly Touching Letter – Jokes That His IG Is Now A ‘Fan Account’ For The Pregnant Girlfriend!

Amid Dwight Howard's Gay Rumors, His Baby Mama Royce Reed Uses A Photo To Protect Their Son And Mock The NBA Star At The Same Time