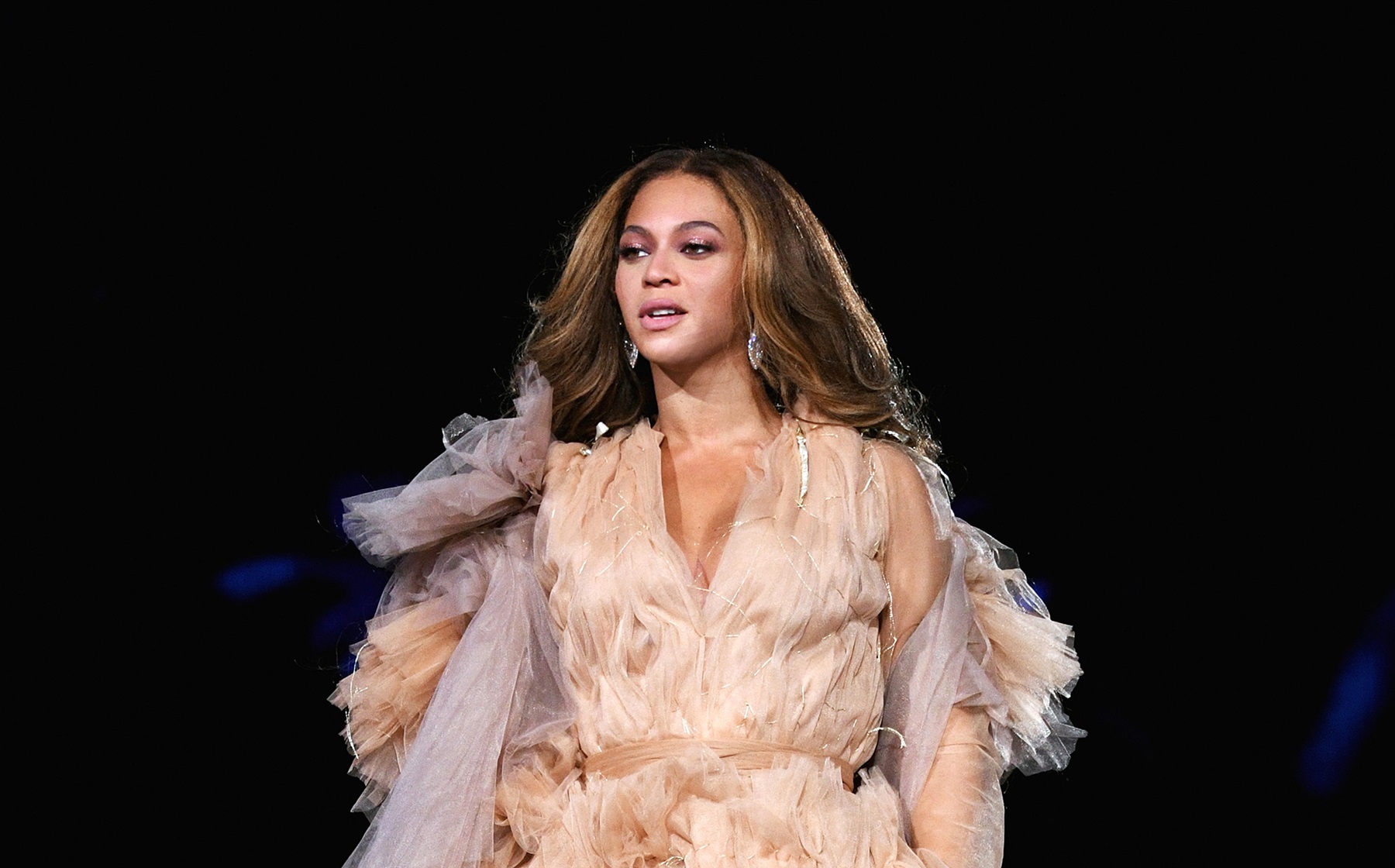 Jenna Dewan recently took the opportunity to compliment Beyonce on her stylish walk, but at the same time, her comment drew some controversial responses, as some of Beyonce’s fans accused her of actually subtly insulting the mega singer.

The reason was that Dewan openly stated that she was not at all impressed with how Beyonce used to walk on stage, but added that she had improved a lot over the years, and now deserved commendation.

The actress explained: “Y’all are gonna kill me. But back in the day, Beyoncé did that. But now she walks perfectly through her heels. But I remember back in the day I’d always be like, ‘Why are you walking like that in heels?’ “

She went on to say: “But now she walks perfectly through her heels. Beyhive, Beyhive, I love Bey!”

She concluded by: “But I worship her, she’s amazing. I don’t think I’m being hired now!”

Responses were split, but most people seem to believe that Dewan has gone too far in making a comment like that, as she should have understood exactly what the implication of her statement was.

Others have claimed that she was “obviously” not trying to stir up any trouble and just wanted to extend some positive words.

Still, most people are leaning towards the negative side in discussing the comments made by Dewan, and she seems to have lost a lot of respect in the public sphere after that one statement.

Indeed, many have been repeating her statements on social media, and have been criticizing her for so openly “mocking” their favorite singer.

One person said: “You were taught rythm through years of training, and King B was born with it. Maybelline. 🐝🐝🐝🐝🐝🐝🐝”

Another commenter stated: “I think she was just the first person on your mind. There are so many other women in pop culture you could have used as an example. Also…she was 15 years old when she became an entertainer, and for her age, she walked and danced in heels better than any 15 years old, you know. Leave #Bey alone. 🐝💙”

Beyonce herself has tried to maintain her distance from the situation and has not provided any comments on what went down.

However, given the fact that the singer tends to be very closed about her opinions of other celebrities, it is possible that the public may not hear anything regarding her side at all.

Hopefully, this is not the start of even more drama on the celebrity front. 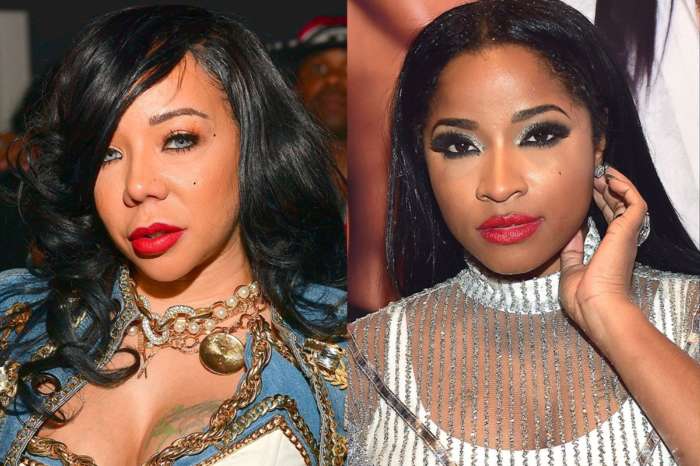 I think we need to respect each other’s opinion. Freedom of speech….. without ferling we are walking on eggshells . So when is Beyonce perfect? She may agree with the statement.

It is not that serious…….Beyonce is a great entertainer but people should not have to walk on egg shells regarding their opinion about her. She is one person, she is not God. I don’t get paid to worship her, she is making money off of us, we pay her. Give me a break. I could care less what people say about her. Let Jenna have her opinion and leave her alone! Good grief!

I think we need to stop worshipping these celebrities