Jenna Bush Hager Gives Birth To Her Third Baby And First Son – Check Out The Pics! 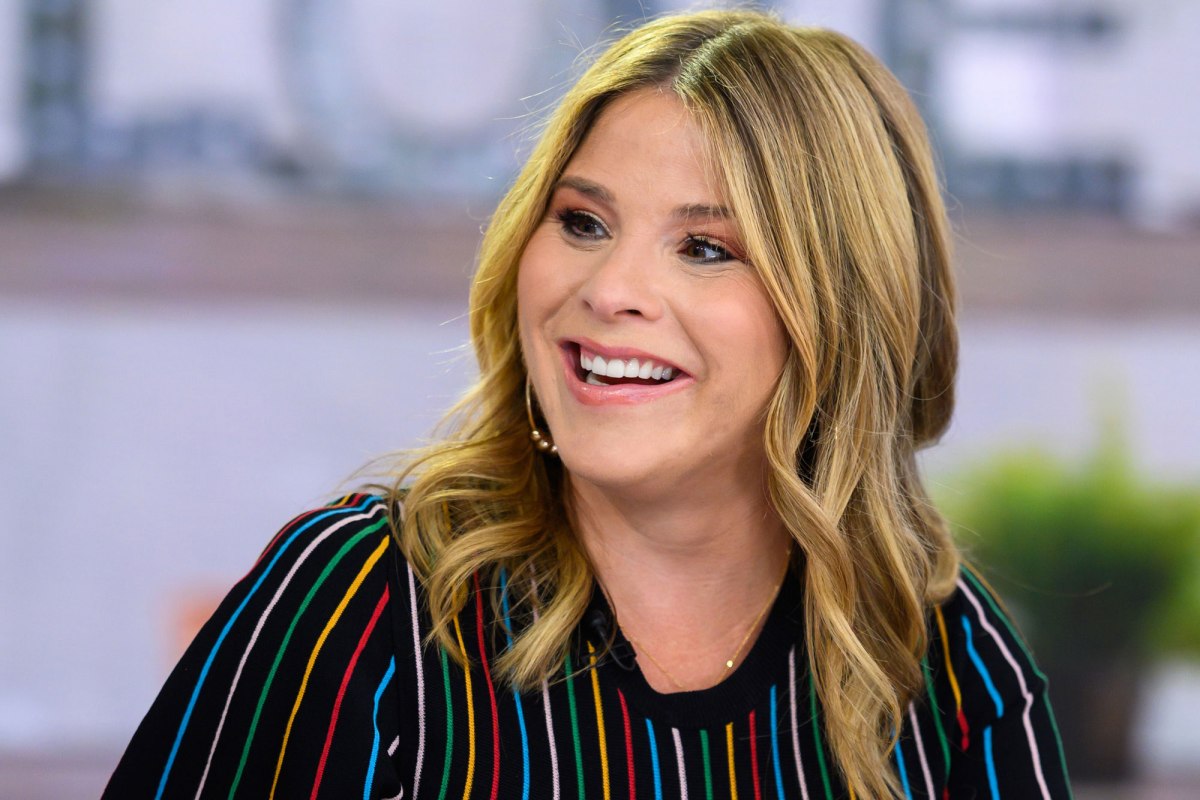 Jenna Bush Hager and her husband Henry Hager are now the proud parents of three! The Today host gave birth to a healthy baby, their first son, on August 2! The parents took to social media, a few days later, to reveal the great news and to also introduce their newest addition to the family by his name – Henry Harold ‘Hal’ Hager.

Speaking of, Jenna posted a pic of the little girls meeting their newborn sibling with the caption: ‘Our life has never been sweeter. And our worlds made even sweeter when our girls met their baby brother.’

And our world made even sweeter when our girls met their baby brother.

As you may remember, the pregnancy was announced not too long after it was also revealed that Jenna would become Hoda Kotb‘s co-anchor on the fourth hour of the show, replacing Kathie Lee Gifford.

More precisely, she told her audience that she was expecting for the third time on April 2, only a week after Hoda also told everybody that she was adopting a second baby, daughter Hope Catherine.

The timing is actually just right since Hoda just returned from her maternity leave and now, Jenna is going on hers!

While chatting with PEOPLE about the baby, Jenna joked that her dad, former President George W. Bush had an idea when it comes to the perfect moniker for his grandson.

‘My dad keeps joking that we need to name him George. We had two girls. That is all he has ever known, so it will be nice for him to have a little fishing buddy as well!’ she told the news outlet.