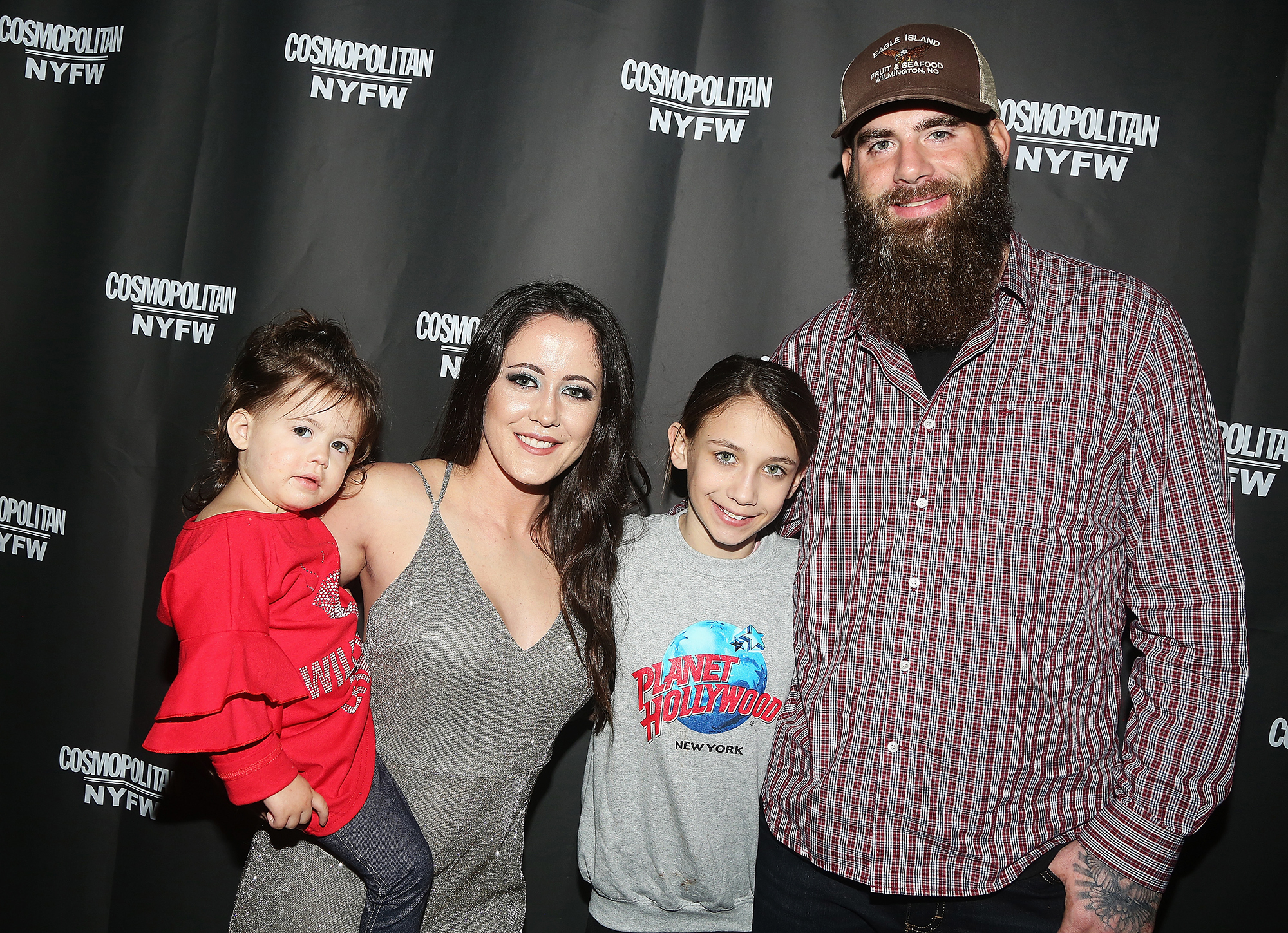 Not only did Jenelle Evans and David Eason manage to get the Child Protective Services case against them dismissed but apparently, the man might not have even needed to get rid of his gun collection despite shooting their dog Nugget. As you may remember, the pup’s tragic killing is actually what lost them their kids’ custody for a while, in the first place!

But despite that, one lawyer tells HollywoodLife that, most likely, David did not need to remove the guns from their house to bring the young ones back under their roof.

How does that work? After all, weren’t CPS concerned for their safety when David shot the animal with the children on the premises?

Family attorney Jamie S. Getty explains to the news outlet that since Judge Pauline Hankins ruled in their favor, meaning that the case got dismissed, it’s unlikely David needed to do anything else to bring their kids back home.

Getty mentioned that ‘I have never heard of a judge ordering parents to get rid of the guns in the home, but it’s possible. However, I’d have no way of knowing whether that happened in this case since it was handled in the juvenile court and the information is confidential.’

‘Even if David was ordered to remove firearms during the preliminary phase, there would be no permanent order because the petition was dismissed. In this situation, the court just returns custody to the ‘removal’ parent, so the juvenile court can only put the children back where they were at the time DSS took custody.’

While the law seemingly doesn’t see the point in David giving up his guns, Kaiser’s father, Nathan Griffith is scared for the 4 year old’s safety including because someone like Jenelle’s husband is allowed to have them around the children.

That being said, he has reportedly already appealed the judge’s decision and plans to request primary custody of Kaiser. 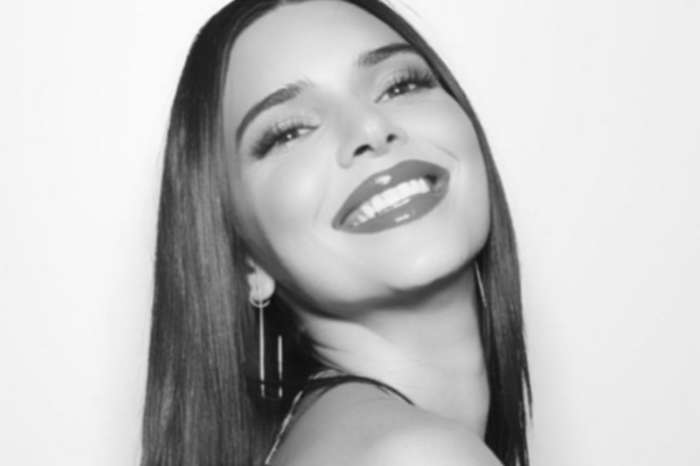