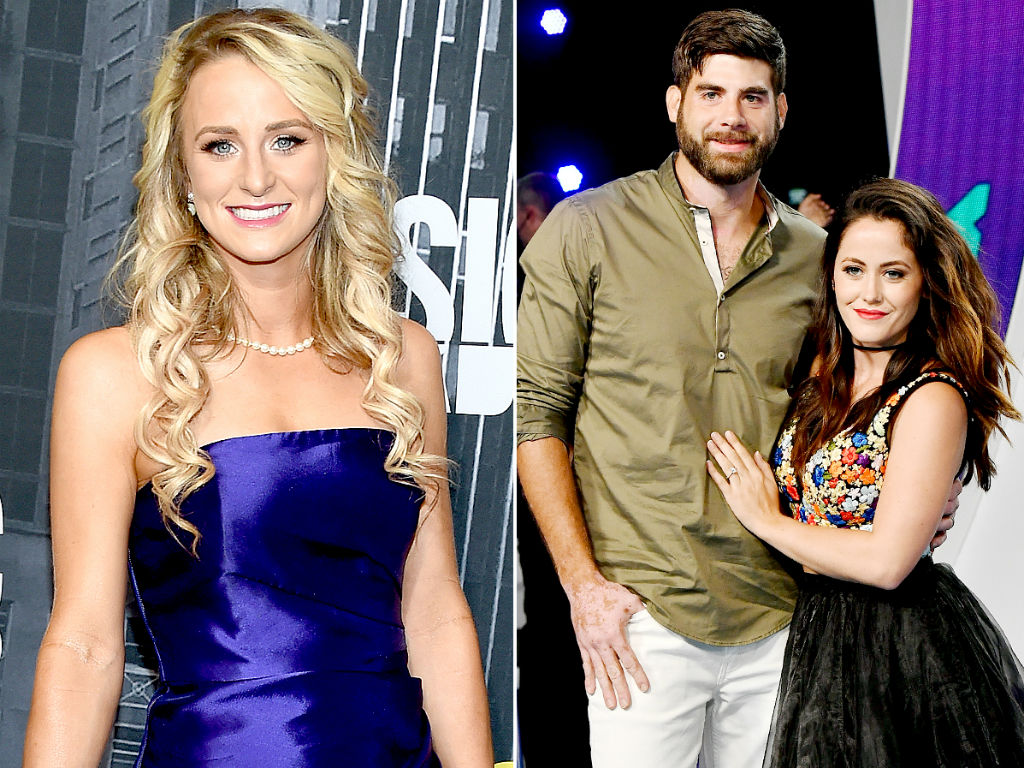 Jenelle Evans is trying to prove she is a good mom to online haters by shading her former Teen Mom 2 costar Leah Messer.

Oh, that Evans, she is such a class act. No wonder the trolls are coming out in droves to slam her as a mama.

A little over two weeks after Evans and her bad-boy husband, David Eason won custody of their children she is still defending herself as a parent. By now it is public knowledge, Ensley, Kaiser and Eason’s daughter Maryssa were removed from The Land by CPS following the family dog being shot and killed.

Even though a judge determined there was no evidence to prove Evans and Eason were unfit parents, the court of public opinion is still condemning her. In an attempt to redeem herself, the disgraced reality TV star thought it was a good idea to throw shade at Messer.

She used Twitter to clap back at fans, as well as start a feud with anyone who claimed Evans was not a good mom.

“None of you can stand the fact my family is back together. I’m a damn good mom, regardless of anyone else’s opinion. Don’t let anyone bring you down!” the 27-year-old Tweeted.

Although several messages were coming at Evans, there was one response that sent her over the edge.

“A good Mom doesn’t have to get on social media and announce to the world that she’s a good Mom,” wrote @britnayyc

Oh yes, Evans was not happy with that reply and went on to reiterate her initial statement.

“Well, guess what? I’m a DAMN GOOD MOM AND WILL SHOUT IT UNTIL YOUR EARS BLEED” the mother of three expressed.

What are your thoughts on Jenelle Evans & David Eason (alleged dog murderer) getting 2 MORE DOGS?! Also, R. Kelly's girls speak on where they've been. pic.twitter.com/JeRpl3XJPV

Calling herself a “damn good mother” only got Twitter in more of an uproar.

Now that is when Evans decided it was necessary to bring Messer into her Twitter feud with pretty much everyone on social media.

“So I guess Leah’s not a good mom? She got her kids taken and given back just like me,” the disgraced Teen Mom 2 star shot back.

Jenelle Evans throwing Leah Messer under the bus did nothing to squash the Twitter trolls. Users wasted no time defending Messer, as well as blasted Evans for bringing her into a fight about Evans as a parent. 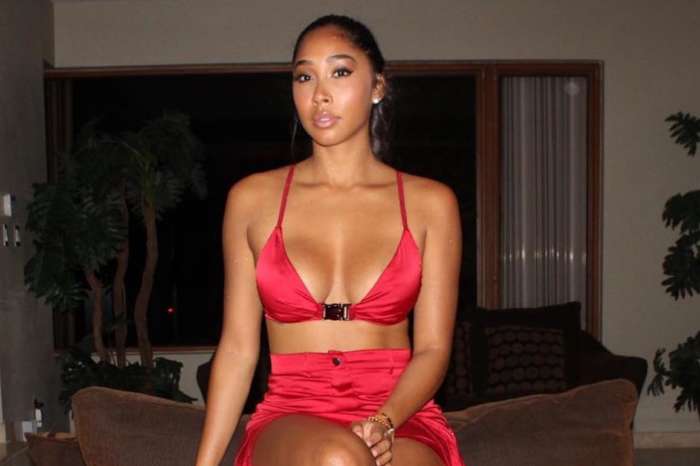