Jenelle Evans Says She ‘Will Do Anything’ To Have Her Kids Back Home But Not If That Means Divorcing David Eason! 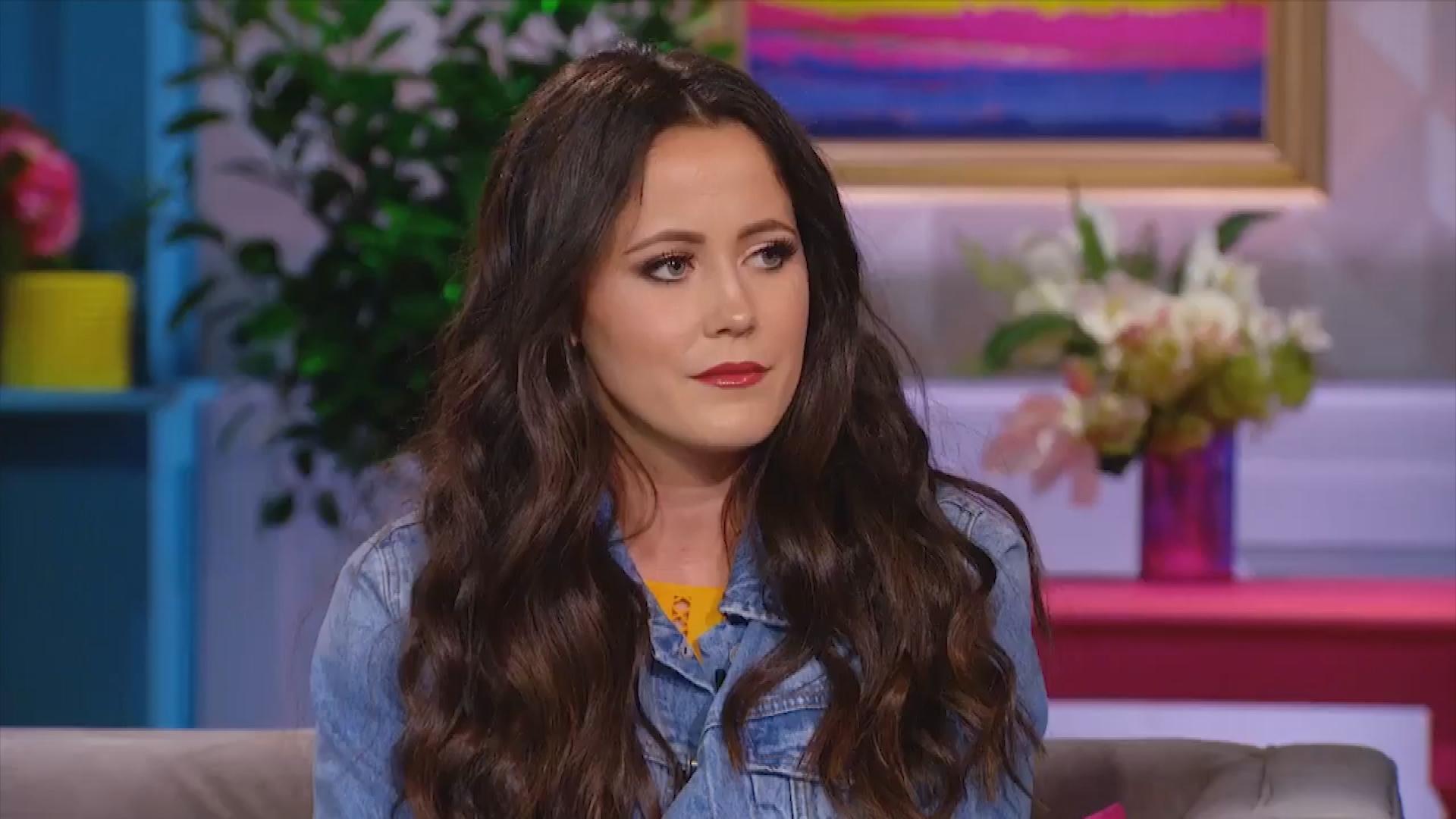 The former Teen Mom star has failed to bring her kids back home after her latest meeting with a judge and now, she is begging her fans to ‘have an open heart.’ Furthermore, Jenelle Evans also revealed how far she is willing to go to have the young ones in her care again.

Most importantly, has she reconsidered divorcing David Eason?

After all, not only is she in this situation because of the controversial man but also, a video showing him having an angry outburst has surfaced and now, more than ever, people are pleading with Jenelle to leave him!

During her five trips to court, trying to get her kids back, Jenelle did not address the drama but now that the judge has decided not to rule in her favor, she’s finally broken her silence.

Jenelle stated via The Hollywood Gossip earlier today that ‘I am currently following what my attorney has asked. I do not want to speak publicly on the matter at this time as that will jeopardize the possibility of getting my kids back. I love my kids so so much and I will do anything that is necessary to get them back and that is all I want people to understand. I ask everybody to have an open heart before they judge how the media is portraying me.’

Finally, she answered that one question all fans want to know the answer to – Will she divorce David or not?

‘I love being a mother and David and I will get through this. We are staying strong and united,’ she said, shutting down all of the split rumors. 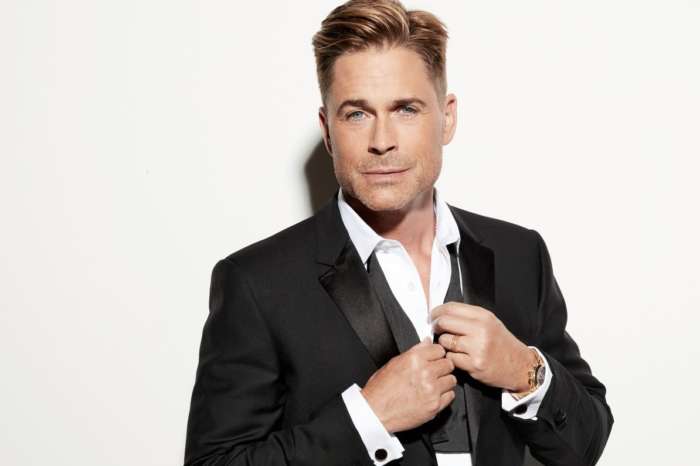