Jenelle Evans Reveals She Made The First Step Towards Her David Eason Reconciliation – The Teen Mom Star Called To Apologize! 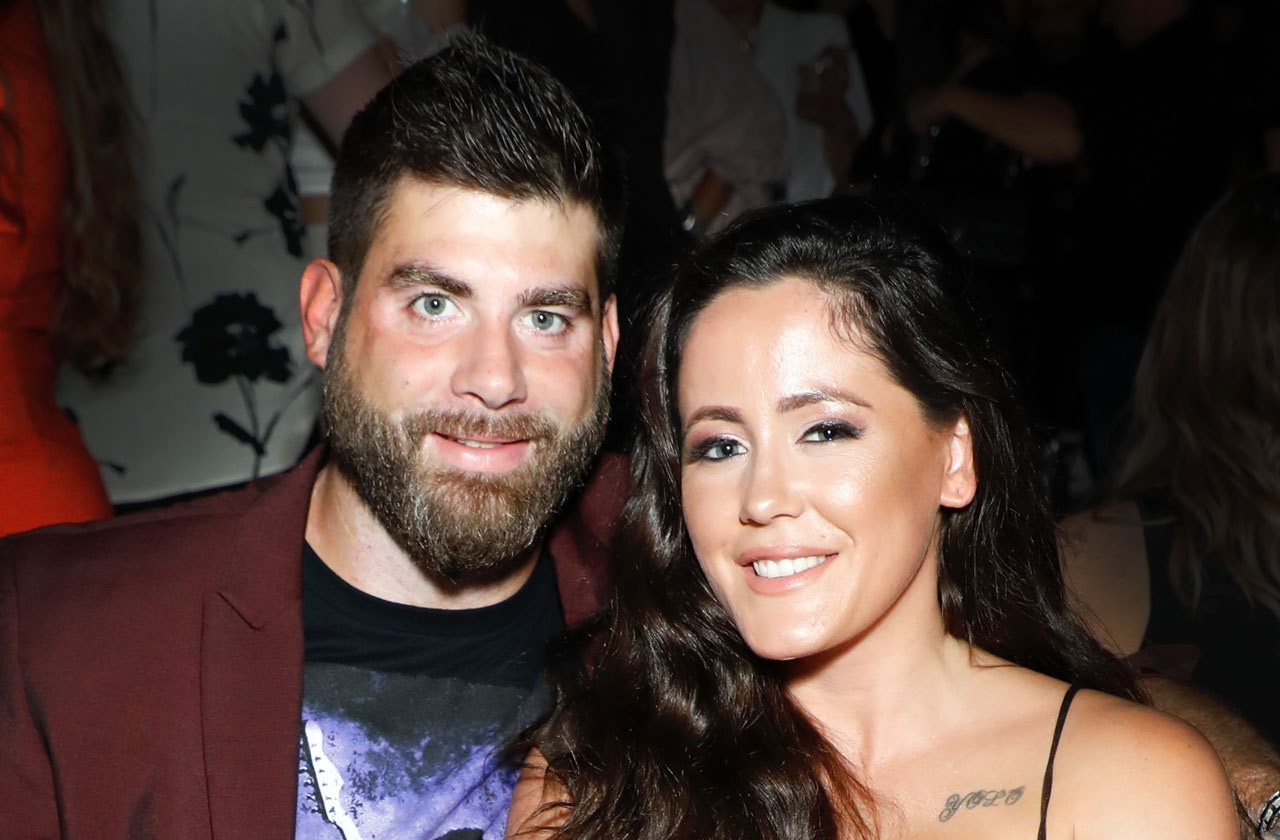 Fans were happy that Jenelle Evans had gotten away from her controversial husband David Eason and she even got a restraining order against him at some point! That being said, they were definitely very disappointed to learn that not only have they gotten back together, it was the Teen Mom star who made the first step towards reconciliation.

Jenelle talked about this during a question and answer type video she posted on YouTube.

Her new stance on the whole thing is dramatically different from what she’d said before when they first separated.

At the time, she took to social media to chillingly write: ‘I am scared for my life and my children’s well-being,’

But now, not even five months later, she told her subscribers on YouTube that she called him to apologize!

‘So while I was in Tennessee, I am not going to lie. I contacted him first and I told him, I said, ‘I’m sorry,’’ she stated.

In case you are very confused and wrecking your brain trying and realize what she could possibly be sorry for towards David, Jenelle was quick to explain, admitting that he felt the same.

‘He contacted me back, asking, ‘[Apologizing] for what?’ And I said that I think we ended things abruptly and think we need to try and work things out for our family and marriage. And he said, ‘Okay.’’

Wishing you all a Merry Christmas from my family to yours! 🎄❤️ #MerryChristmas #HappyHolidays

The reality TV celeb continued, saying that: ‘So once we started talking again, he did come visit 2 or 3 times and when he did, I told him, ‘Things have got to change. We can’t be so unhappy. We have to start communicating with each other about our problems and have to sort it out. We cannot let the same thing keep happening.’’

Sure enough, Jenelle and the kids have moved back to North Carolina once again and she and her husband are apparently determined to stay ‘positive no matter what.’ 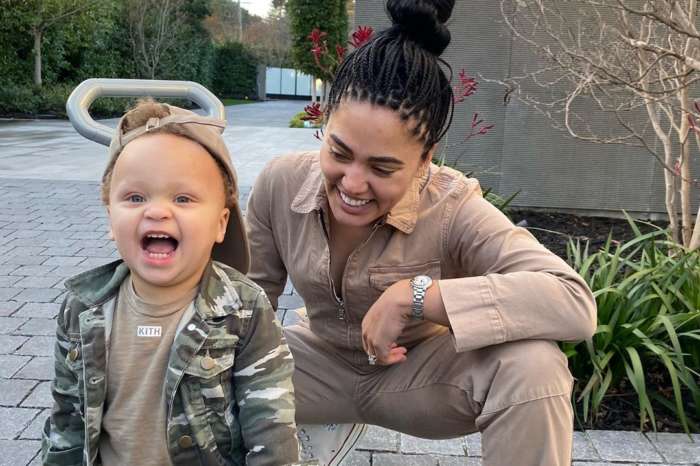 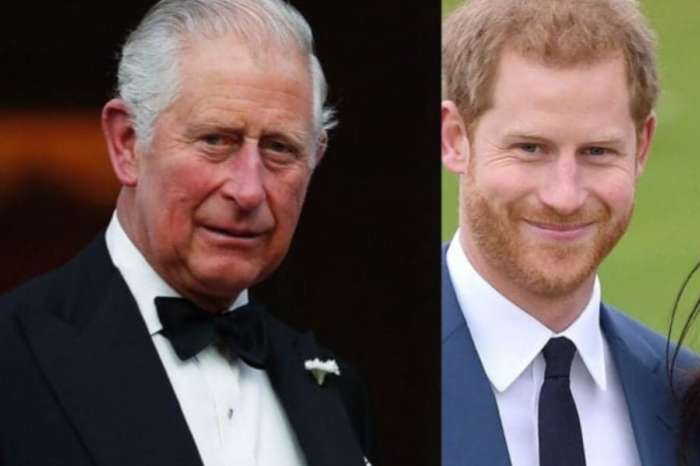