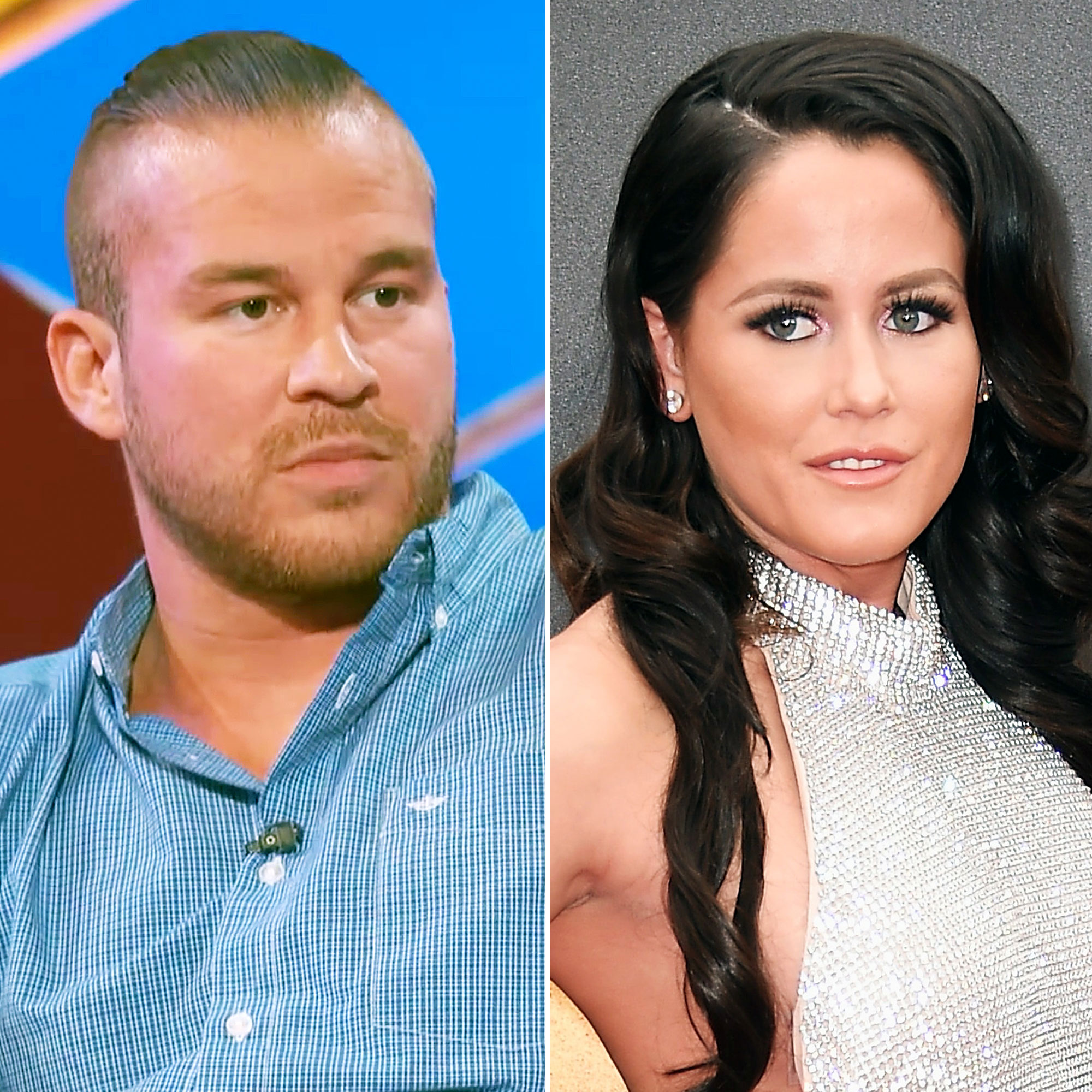 Only a week after making her separation from David Eason public, Jenelle Evans was caught spending some time with another ex, Nathan Griffith! The two, alongside their 5 year old son Kaiser and her daughter with David, Ensley, 2, enjoyed a family day at a bowling alley.

That’s right! It sounds like the former Teen Mom star is not letting the whole situation with David ruin her mood completely.

As she mentioned in her split announcement, she as well as the kids are doing great and she was determined to prove it.

But one thing fans did not expect was for Nathan to join her and the kids for a day of fun.

TMZ reported that she seemed to be in a great mood and even took a pic with an employee at the bowling alley/rollerskate rink who recognized her.

In the said snap, Nathan can be seen in the background, adjusting his rollerskates so there is undeniable proof Jenelle’s ex was also there.

It also proves that despite their past and how things ended between them, nowadays they can be friendly and co-parent in relative peace.

Fans remember that in 2013, they started dating and a year later, they had Kaiser!

Then, at the beginning of 2015, Jenelle and Nathan got engaged.

However, after an altercation a couple of months later, the man ended up being arrested for domestic violence so they briefly broke up!

Judging by their smiles during the outing together, it really seems like they had a great time and that the past is in the past as far as they are concerned.

This comes only days after David took to social media to say that Jenelle and his daughter had simply disappeared from his life and since he had no way to find or even just contact them, he’d file a missing person’s report! 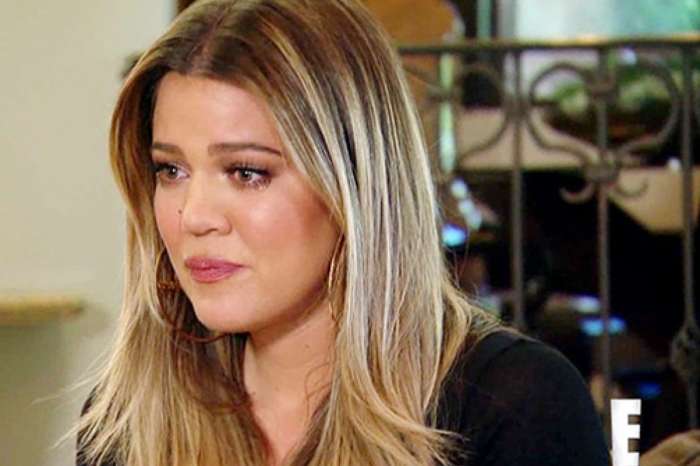