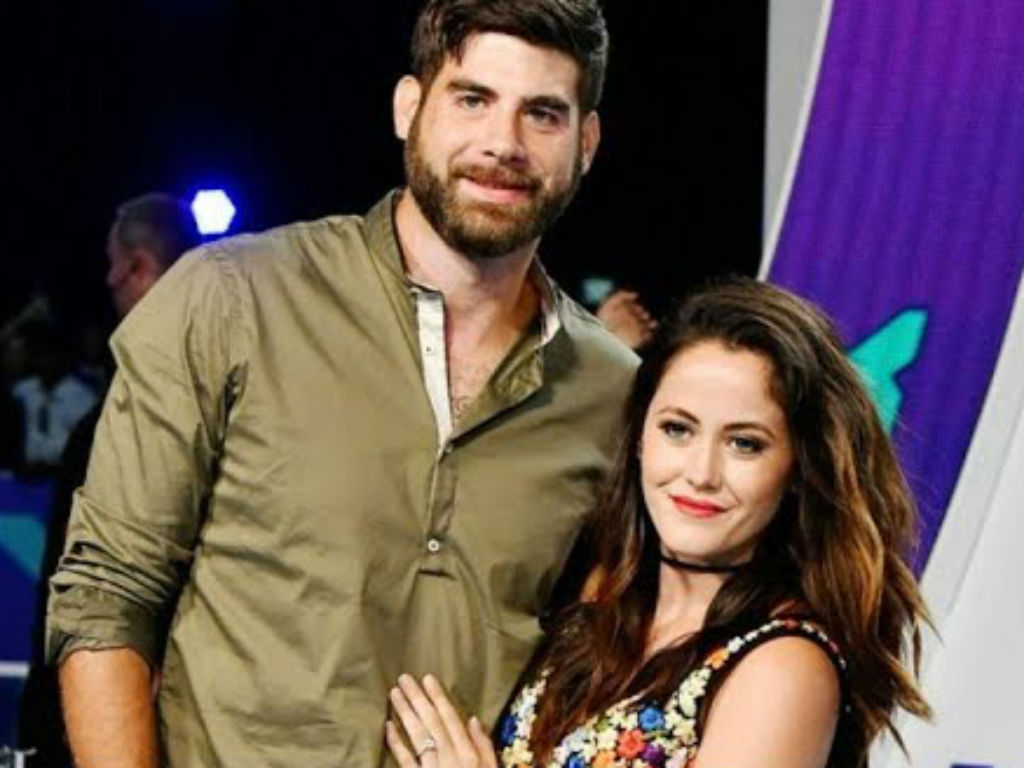 Jenelle Evans is reportedly refusing to return to her home and is now considering divorcing husband, David Eason after he shot and killed the family dog.

E! News spoke with the Teen Mom 2 star, who is distraught over the loss of her dog. She revealed to the website that she is “very much considering divorcing” her husband of almost two years.

“I have not gone back to my home yet because he is refusing to leave. I won’t see him and don’t want to talk to him. Thankfully the kids did not see him shoot the dog. They are still with me. I am very much considering pressing charges against him for this,” Evans shared with E! News.

#JenelleEvans has listed her relationship status as separated (again) on Facebook and unfollowed her aspiring serial killer husband #DavidEason on Instagram since he shot her small dog. (via @TheAshleysRR) pic.twitter.com/84fXjxiWC2

Her statement followed Eason’s telling his side of the story. In a lengthy Instagram post, he made it clear Nugget, Evans dog, snapped at their daughter Ensley. Eason insists he was protecting his family and would do so by any means necessary.

“I’m all about protecting my family, it is my lifes mission. Some people are worth killing or dying for and my family means that much to me. You can hate me all you want but this isnt the first time the dog bit Ensley aggressively. The only person that can judge weather or not a animal is a danger to MY CHILD is ME,” he stated in part of his message defending his actions.

A source close to the volatile couple is telling E! News Eason is not at all concerned Evans will divorce him. The Teen Mom 2 star reportedly does not believe this is the final straw in his troubled marriage.

Jenelle Evans is now considering divorcing her husband, David Eason. The final straw was when he shot her dog Nugget. It is an action she can’t get over, as she continues to mourn the loss of her beloved four-legged friend. She has been posting heartfelt tributes to her dog on social media. There is no questioning Evans loved Nugget very much and the dog as a vital member of the family to her.

The latest drama involving Evans and Eason may cause the end of their marriage. What do you think, will the reality TV star divorcer her husband or will she go back home despite the devastation she feels over losing Nugget? 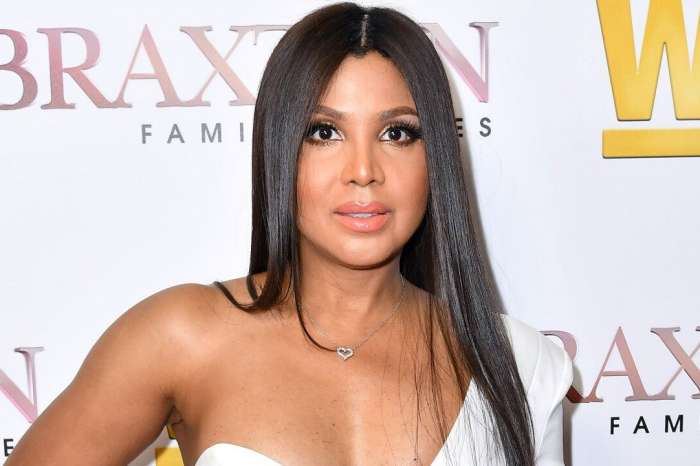