Jenelle Evans Reportedly ‘Furious’ Over Losing Her Son – Tensions With David Eason On The Rise! 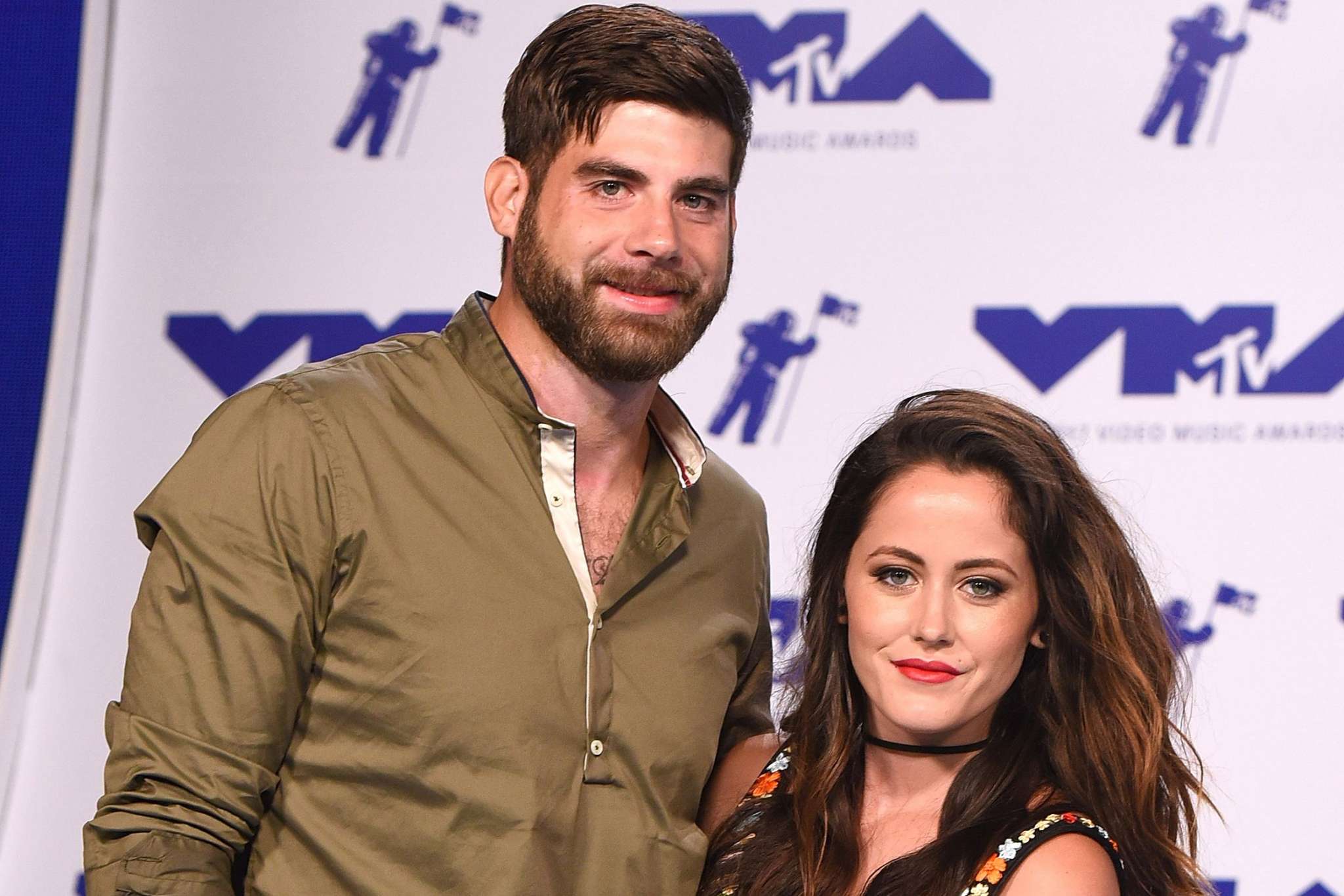 According to new reports, Jenelle Evans is furious after child protective services took away her son. As fans remember, this came as a result of husband David Eason shooting her dog and so, the tension between them has been increasing!

Is Jenelle ready to finally file for divorce in the aftermath of David’s actions?

One source tells HollywoodLife that Jenelle ‘is furious that Kaiser has been taken away from her and she has vowed to fight for his return.’

Yesterday, the former Teen Mom star confirmed that the four-year-old child is now in his grandmother’s care.

The woman was apparently, instructed to pick up the boy from daycare and continue to care for him by the Columbus County Child Protective Services.

The insider went on to explain that Jenelle ‘is angry over the situation and has been arguing a lot with David since the killing of Nugget. With CPS getting involved, Jenelle feels heartbroken over the whole situation. She is doing everything in her power to get her kids back, and that is her focus and priority right now while the tension in her marriage with David is increasing.’

Kaiser, who is fathered by Jenelle’s ex, Nathan Griffith, was supposedly taken away from her by his mother Doris without Jenelle’s consent, as she mentioned in her official statement.

Jenelle complained that she is yet to see a legal document signed by a judge to prove to her that Doris was indeed instructed by CPS to do this.

As for 2-year-old Ensley, fathered by David, TMZ confirmed that she is still in her parents’ custody.

However, the only reason why is that the authorities supposedly think ‘it’s treacherous to enter the property’ because of David’s firearm collection and violent temper. 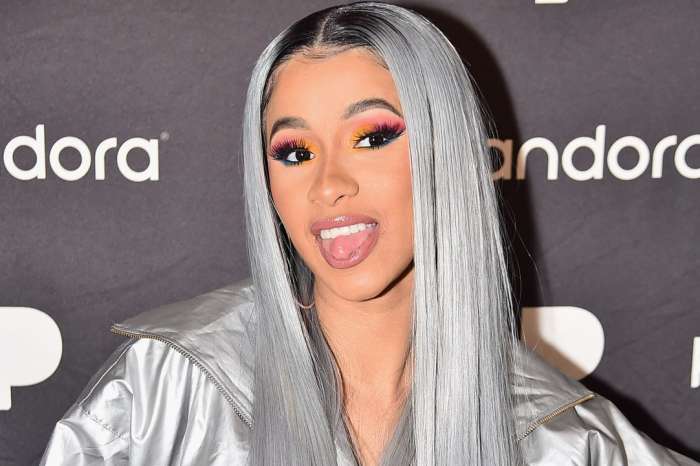