Jenelle Evans Posts Pic Of Her Son With One Of Their New Dogs And Fans Are Outraged They Still Get To Adopt After David Eason Killed Nugget! 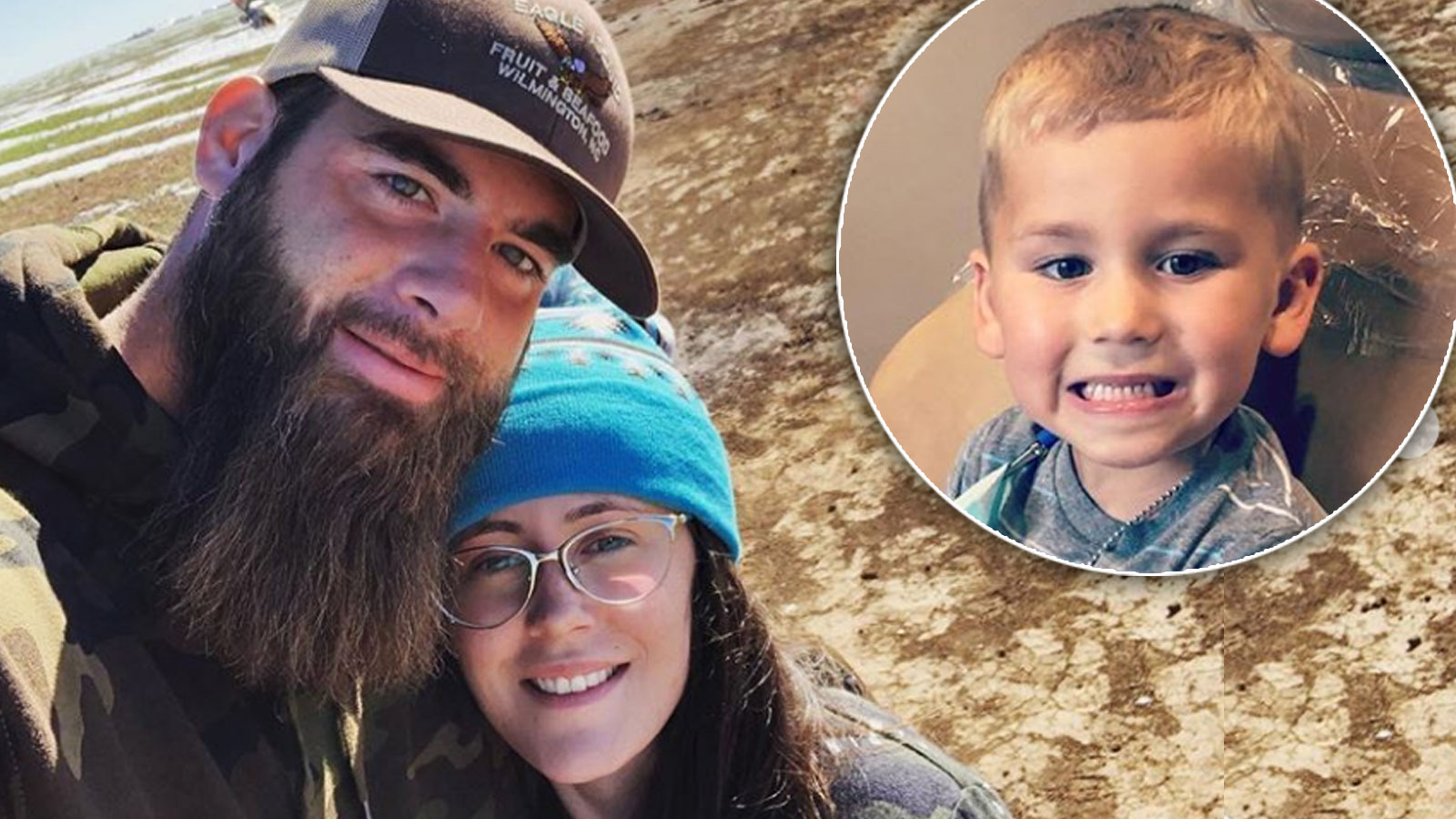 As you may know, despite the fact that David Eason killed Jenelle Evans’ last pet dog just months ago, the former Teen Mom stars have added two new pups to their family and, as you can guess, not all fans are too excited about that! Can the man even be trusted around animals at this point? This is what many are wondering and they are pretty mad that the controversial couple was allowed to adopt the dogs.

And now, even though he confessed to animal cruelty, David shared with the world that poor little Nugget has already been replaced.

That being said, Jenelle has been sharing quite a lot of pics of the adorable dogs, including some that featured her children as well.

Earlier today, to mark her son, Kaiser and David’s daughter Maryssa’s first day of school, Jenelle took a couple of pics of the children ready to start learning!

In the caption, she wrote: ‘#FirstDayOfSchool 📚🎉💗 These kiddos are getting so big, so fast! #BittersweetMoments #Motivated #SchoolDays.’

One of the pups could also be seen in one of the pics, standing next to Kaiser and people on social media were quick to express concern.

#FirstDayOfSchool 📚🎉💗 These kiddos are getting so big, so fast! #BittersweetMoments #Motivated #SchoolDays

Here are a few of the reactions to the image: ‘Poor dogs 😥.’ / ‘ I don’t understand how anyone could let them have a dog knowing the history, this world is crazy!’ / ‘My thoughts exactly. Wtf lets them get a dog??? You would have to live under a rock to not know their history.’

And since Maryssa’s pic was accompanied by a statement that she wanted to become a vet when she grows up, someone wrote: ‘Wow the irony of Marissa wanting to be a vet…’ 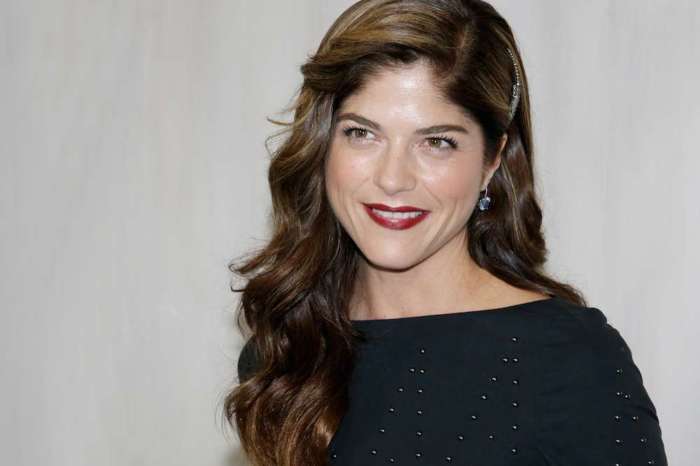