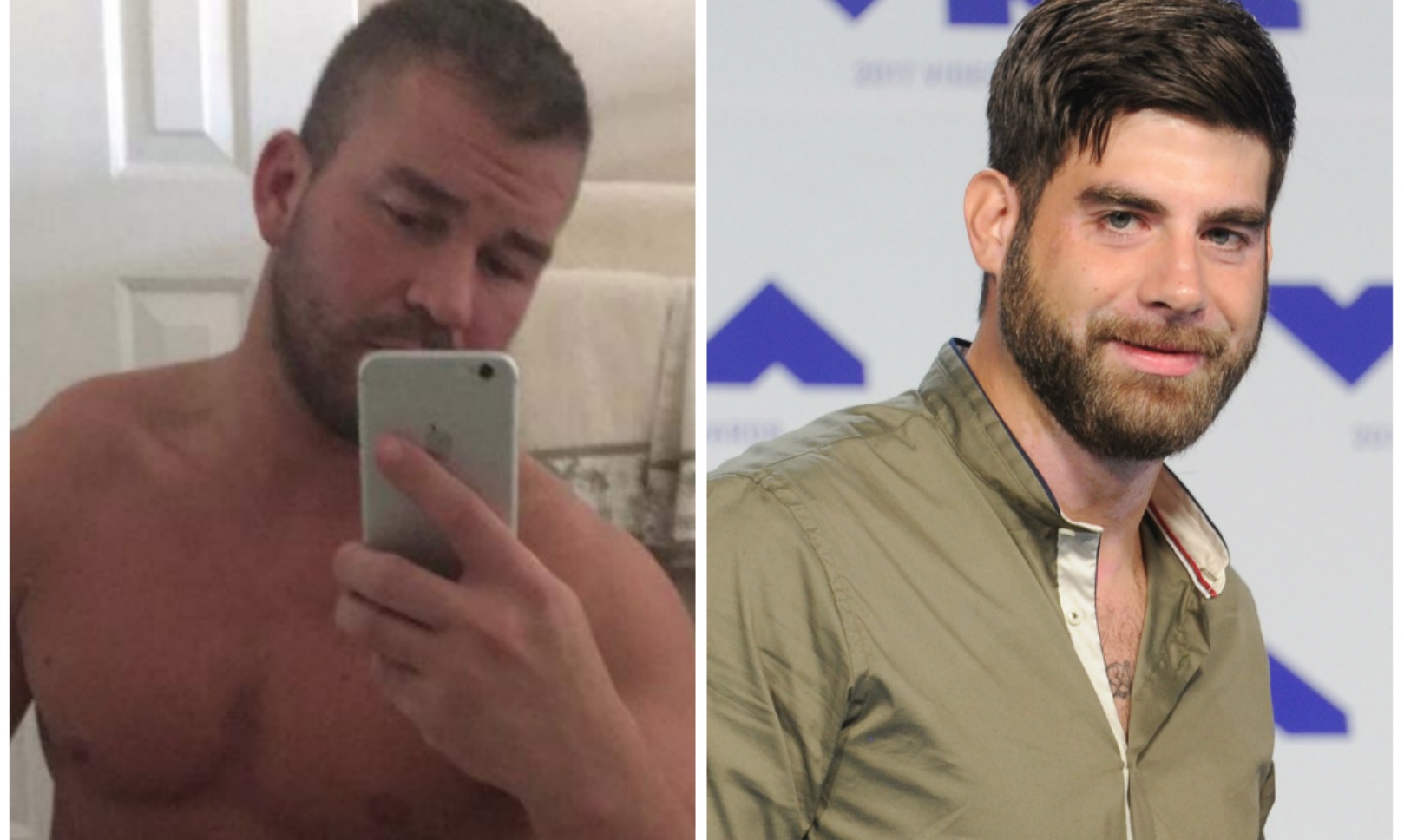 According to new reports, after their latest custody hearing, Jenelle Evans’ controversial husband David Eason as well as her ex, Nathan Griffith had a disagreement outside the courthouse and the latter apparently told David he’s planning on getting a restraining order against him! In fact, the fight was captured by TMZ!

The audio recording proves it all started with David calling Nathan out for talking to the press gathered there at the time about the current custody situation.

‘Keep talking, that’s all you ever do,’ David can be heard saying.

Judging by what Nathan says next, David showed him the middle finger as well.

‘Then I get flipped the bird. You got that on camera, right?’ Nathan asks a reporter.

The tensions between Jenelle Evans’ exes are on the rise!

At this time, it is still not clear if Nathan has managed to file the restraining order or not.

As for the reason why David and Jenelle were in court, you may know that the two have lost their kids after the man shot her dog while the young ones were in the home, putting them in danger and traumatizing them.

Child Protective Services were quick to remove daughter Ensley from the home, as well as Jenelle’s son with Nathan, Kaiser and David’s daughter Maryssa from another relationship.

Kaiser is currently under his father’s care while Ensley lives with Jenelle’s mom, Barbara, who also has custody of her oldest child Jace. 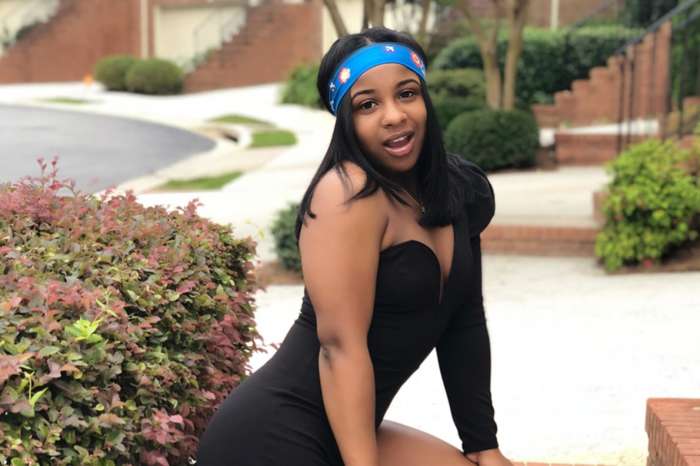