Jenelle Evans’ Ex-Fiance Nathan Griffith Gushes Over Their ‘Healthy Relationship’ In The Aftermath Of Her David Eason Split! 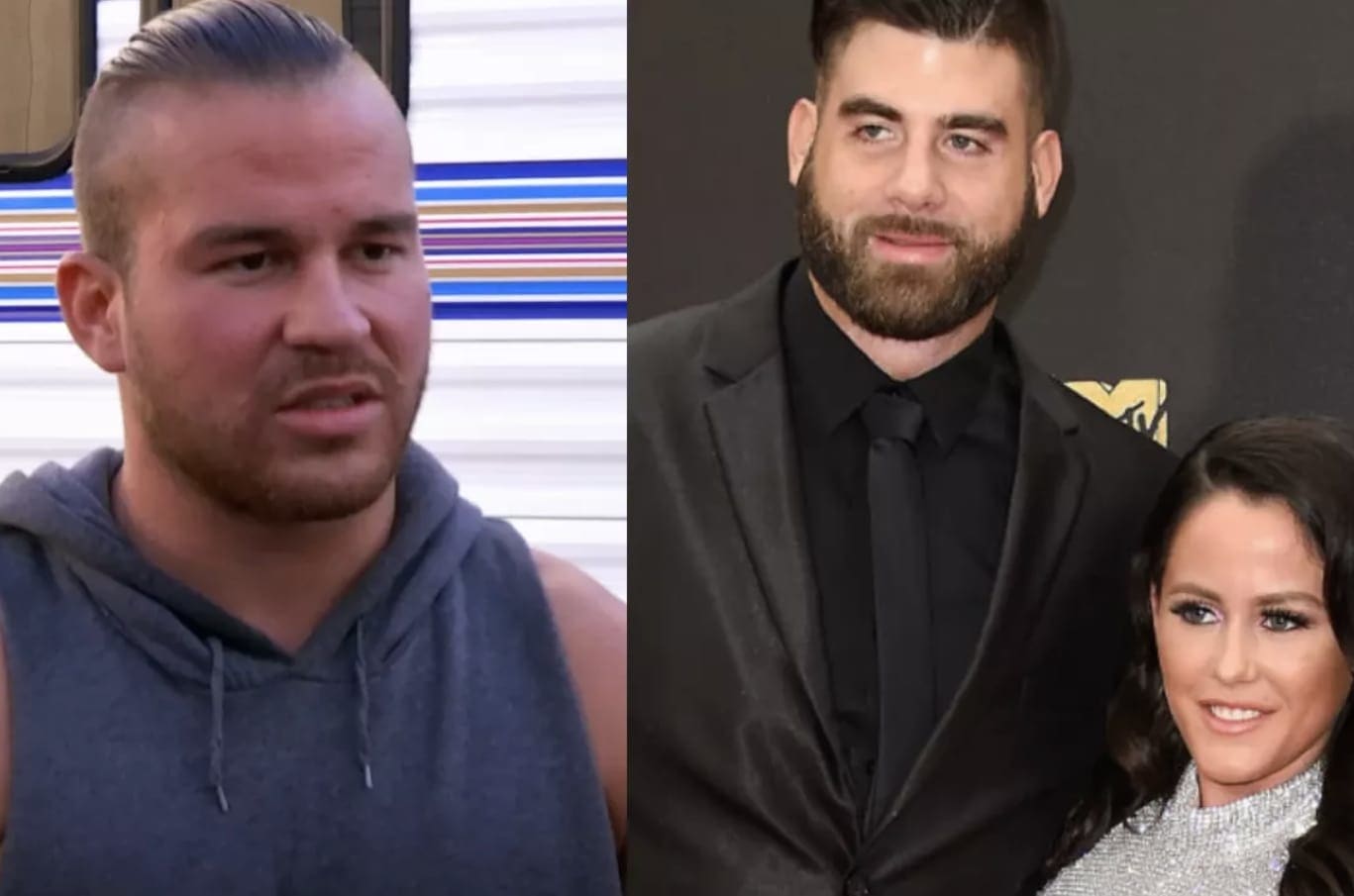 It sounds like the end of Jenelle Evans and David Eason’s marriage has brought her and her ex, Nathan Griffith closer together! In fact, the father of Kaiser took to social media to gush over how healthy their co-parenting and even their bond has been ever since she put an end to her tumultuous marriage with David.

That being said, in his tweet, Nathan also seemed to take the opportunity and throw some shade at the controversial man.

After leaving her husband and even getting a restraining order against him, Jenelle seems to be focusing on fixing her relationships with other people in her life that she hasn’t been on the best terms with.

One of them seems to be her former fiancé Nathan Griffith, with whom she shared some really supportive and generally positive tweets earlier today!

In a series of tweets, Nathan showed his full support towards his ex and also slammed David: ‘It’s sad how bitter people deflect negative attention to cover up their own insecurities. Hoping to justify their actions by the finding comfort in the approval of others. But… ‘big guy’ at the end of the day you still have to look in the mirror, take responsibility for your actions and find that approval within yourself.’

Another post from him revealed that after years of drama between him and Jenelle, they are finally in a great place: ‘I am so appreciative to finally have a healthy relationship with @PBandJenelley_1. Something we should of had 3-4 years ago. Especially one, that everyone, is supportive with.’

Finally, he made sure to thank his current girlfriend, Ashley Lanhardt ‘for being so understanding’ of his close relationship with the mother of his son, Kaiser.

After all, the two women don’t have the friendliest of histories but it seems like they have also put their differences aside in the aftermath of her separation from David.

In response to Nathan’s sweet tweets, Jenelle thanked him for ‘being there for Kaiser’ and also ‘helping out lately.’ 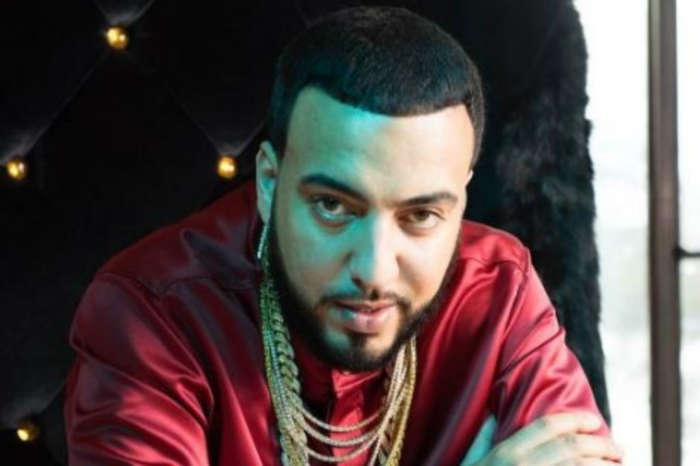