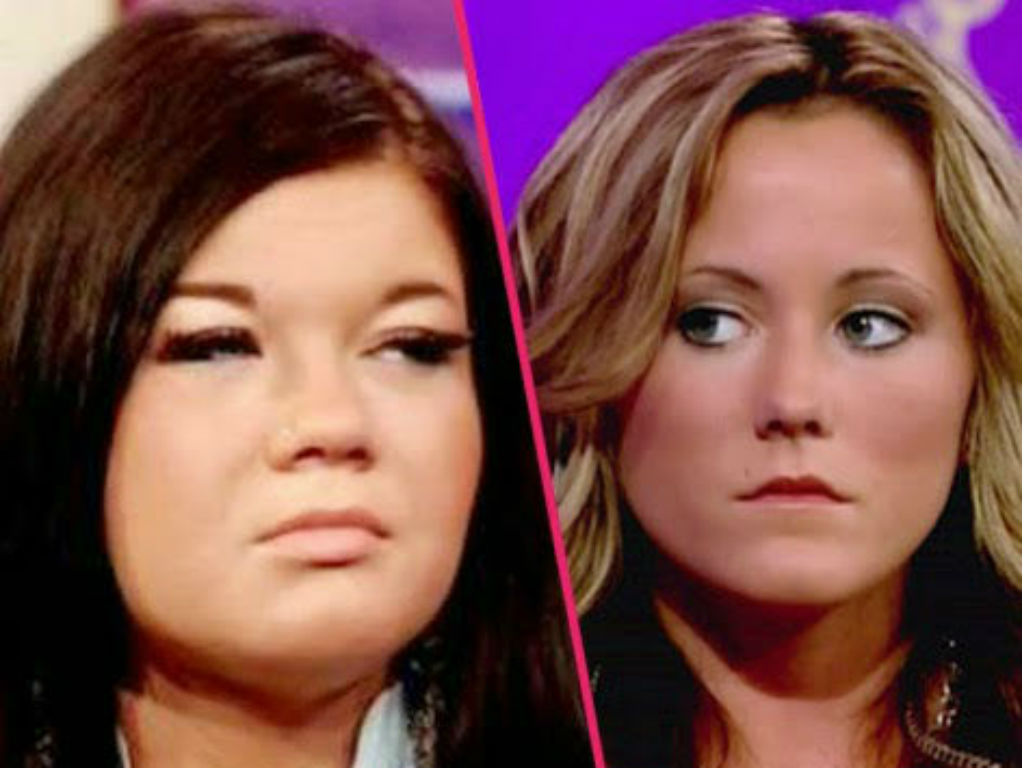 Jenelle Evans is being dragged by fans, for shading Teen Mom OG star Amber Portwood amid her arrest drama.

There is no love lost between the two ladies whose claim to fame, besides being arrested, is starring on the hit MTV franchise. Portwood and Evans are both known for being in trouble with the law and bringing the drama to the reality TV shows.

While they have been in the midst of a feud for years, Evans took it to a new level by throwing shade at Portwood, who was arrested on Friday for felony domestic assault. Cops were called to her home by Andrew Glennon, Portwood’s long-time boyfriend, and baby daddy.

#JenelleEvans Laughing at #JenelleEvans throwing shade at #AmberPortwood. One white trash girl critizing another. What a joke they both are.

Evans, as fans know, just got two of her kids back following a custody battle that occurred after her husband, David Eason, shot the family dog Nugget. Despite her own drama over the last two months, Evans wasted no time claiming she was better than Portwood on social media.

“All I have to say is at least I learn from my past mistakes,” wrote the fired Teen Mom 2 star on Twitter with links to Portwood’s arrest.

Not to be outdone, Portwood decided to throw back some shade by merely sharing a post of Evans most recent 911 call claiming Eason was out of control and going to destroy the family home.

Social media has taken the Teen Mom OG star’s side in this case. Evans is being dragged with remarks shutting down her shade at Portwood.

“Aren’t you still married to the guy who brutally murdered your dog and beats your kids? Lots of learning and growing on there let me tell you,” replied Kayla McCay

#JenelleEvans got custody of her kids back 72 hours ago and is ready to throw shade at #AmberPortwood’s arrest. pic.twitter.com/sm93pidB10

“its only been 73 hours since you got your kids back, sit down,” wrote kylie b

“Ahhh no you dont cause your still living with the biggest mistake you’ve made,” shared JustMy2Cents

“Yeah. Your 13 mug shots show it. Not sure how you got those babies back but you have no room for spilling tea,” Michelle Jeziorowski

Oh yes, fans of the Teen Mom OG and Teen Mom 2 are all in agreement that Jenelle Evans should not be throwing shade at Amber Portwood for her recent arrest. It is seriously like the pot calling the kettle black.

Twitter exploded with remarks calling out Evans, but that hasn’t stopped her from posting about Portwood’s arrest or the later posting about her nemesis. Oh, the glorious feud between these two women, it certainly is good entertainment. 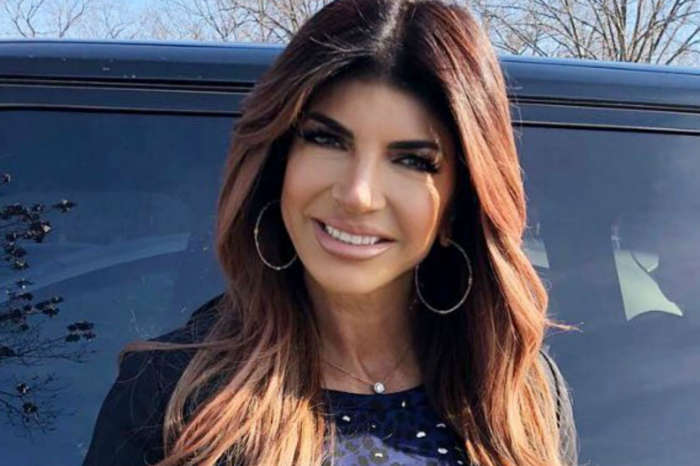